The United States Coast Guard celebrated its 226th anniversary on August 4, 2016. Most people know of the Coast Guard, but most may not know of their long and honored history of service to the nation.

The United States Coast Guard is the fifth, and the smallest of the nation’s armed services. Despite its size, it has played a role in every one of the nation’s conflicts and wars since its inception in 1790.

The USCG’s newest cutter has been named the USCG Cutter Hamilton. It is the sixth to bear that name. Why Hamilton? Most may not know that the Coast Guard’s earliest iteration was founded by Alexander Hamilton, the nation’s first Secretary of the Treasury. Hamilton, one of the nation’s Founding Fathers, had also been a delegate at the Constitutional Convention in Philadelphia, and one of the authors of the Federalist Papers. As treasury secretary, he ordered the creation of a new service that would be in charge of collecting import tariff collections at the new nation’s 10 major seaports. He called it the Revenue Marine Service. In this capacity, the Revenue Marine Service was a vital part of the new country’s economic development.

The name of the Revenue Marine would later be changed to the Revenue Cutter Service. I learned this part of Coast Guard history in a very unusual way. 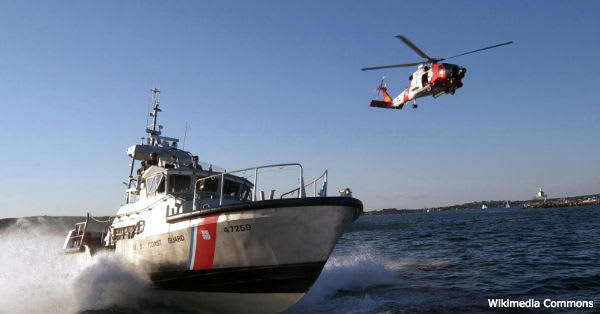 A few years back I was editing four books for a friend on the Russian and later American histories of the Pribilof Islands in the Bering Sea. These originally uninhabited volcanic islands in the middle of the Bering Sea were discovered to be the largest fur seal rookery in the world by the Russian explorer, Gabril Pribylov in 1786. The Russians moved Aleuts up to St. Paul and St. George as slave workers in the fur seal industry. These islands and the fur seal industry were transferred to the United States as part of the American purchase of Alaska in 1867.

The fur industry was so lucrative and so many nations were involved in it that the original populations of fur seals were reduced from several million down to around 100,000 by the early 1900s. This was mainly due to pelagic hunting techniques–hunting seals in the open waters. As a result, the United States created the first species protection law, which ended the fur seal industry, and gave the duties of patrolling the Bering Sea and protecting the remaining fur seal population to the Revenue Cutter Service. This involved the intercept of ships from other nations, arresting those who were found to have fur seal pelts, etc.

This was not popular, as you can imagine, with the other nations. In fact, there is a small graveyard atop a hill at Northeast Point on St. Paul Island where, I believe, four Revenue Cutter Servicemen are buried. They died while defending the island and the rookery from a crew of Japanese fur hunters trying to get ashore to take seals from the rookery. Because of its often dangerous but capable actions, the Revenue Cutter Service was able to bring an end to the slaughter of the fur seals.

The name of the Revenue Cutter Service would again be changed in 1915 to the now familiar United States Coast Guard. At that time it took on more duties in the ever evolving and complex role that it plays currently. The Revenue Cutter Service was merged with the Lighthouse Service, the Steamboat Inspection Service, the Bureau of Navigation, and then the Life Saving Service. 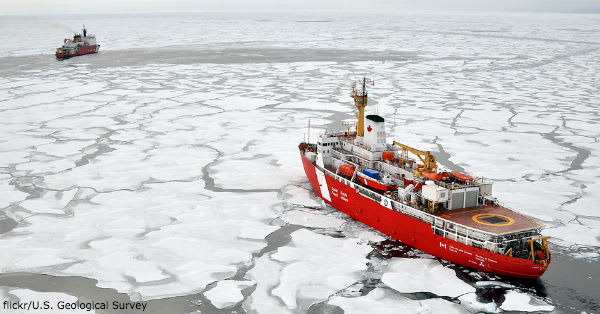 Today, the Coast Guard’s duties are incredibly diverse. From protecting and saving lives on both inland waterways and our huge coastlines to the often dangerous efforts to interdict the illegal importation of drugs, to the annual icebreaking duties in Antarctica, the United States Coast Guard plays a vital role in our national defense.

One of my Vietnam veteran friends served on a wooden-hulled Coast Guard minesweeper in Vietnam. Another friend’s son is a Chief Petty Officer on the U.S. Coast Guard Icebreaker, USCG Polar Star, and has for the last two years gone with that ship down to Antarctica on its annual mission to open the ice into McMurdo Sound, bringing fuel, food, and other necessary supplies to the scientific station there. 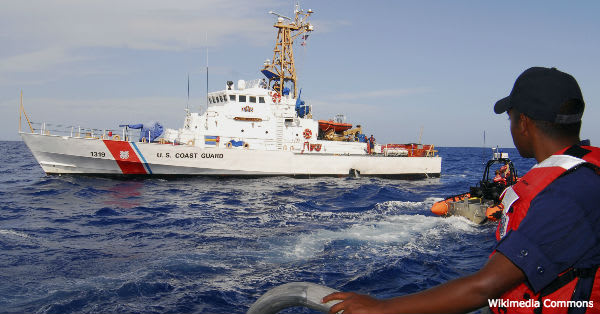 The recent movie, “The Finest Hours,” is a powerful depiction of the bravery of the men and women who serve in the USCG. I wrote an article for this site about the events that the movie portrays a year ago. That event is considered the Coast Guard’s greatest rescue mission. Also about a year ago I wrote about Nathan B. Bruckenthal, who was serving in Iraq and was the first Coast Guardsman to be killed in action since Vietnam.

Most people do not realize that the Coast Guard was involved in the landings at Normandy, rescuing soldiers from the waters, providing cover fire for the landings, and providing medical aid to the wounded. They were an integral part of the security of the waters, bays, and rivers of Vietnam during that war. Indeed they have fought in every war the United States has been involved in since their inception in 1790.