When His Blindfold Comes Off, This 10-Year-Old Boy Realizes Who He’s Fighting, And Bursts Into Tears

Nine-year-old Luca Cesternino was practicing his taekwondo on Monday, March 18, just like any other day. He thought nothing of it when the instructor put a blindfold over his head and told him to defend himself.

Luca knew it was an advanced level of training meant to hone his reflexes while an unseen opponent danced around him. It was a hard-fought round of sparring, and when Luca was done, he took the blindfold off to face his partner.

He had no idea it was his father. 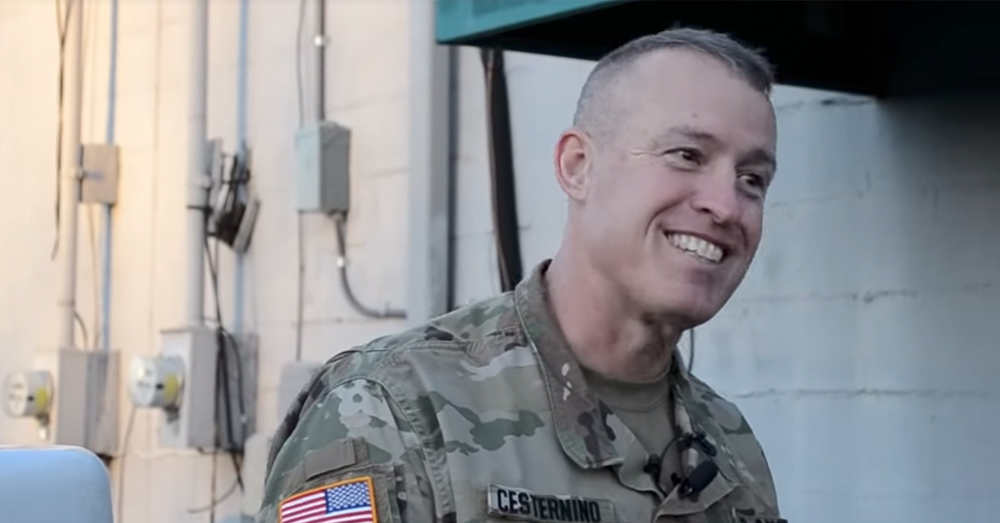 Rob Cesternino had returned home after a serving for 10 months in Kuwait, Jordan and southern Syria with the Tennessee Army National Guard. For 10 months he had not been able to hold his family close. In a split second, none of that mattered anymore. 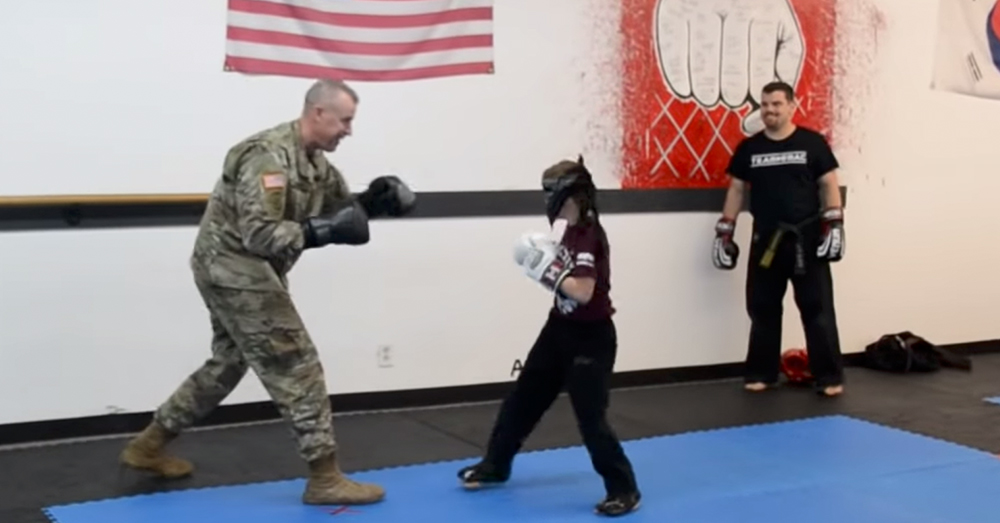 Seeing his father for the first time after so long, Luca dashed into his arms and hugged him tight. 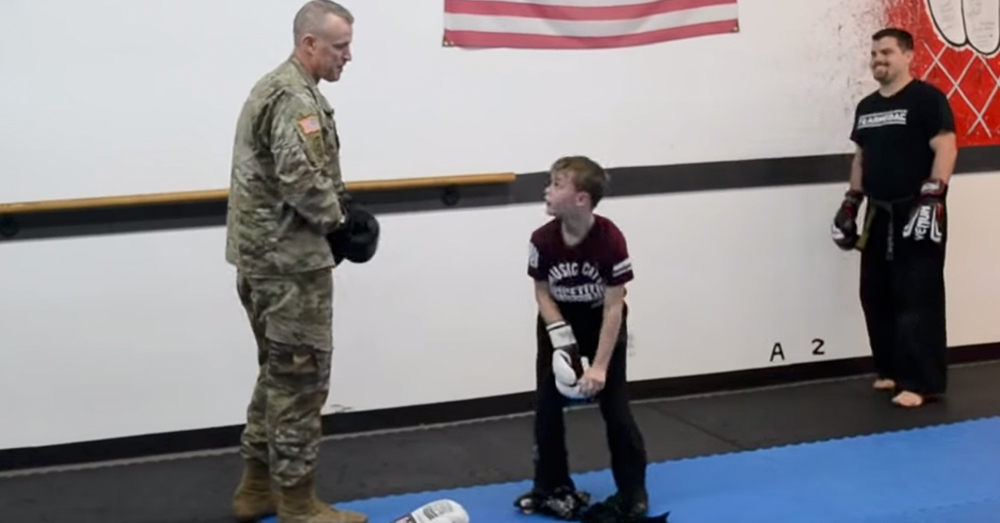 Source: YouTube/Lebanon Democrat
10-year-old Luca had no idea who he was sparring with.

See this moving reunion in the video below.

This Teenager Is Hoping To Find His Forever Family Before Time Runs Out: Click “Next” below!