Her name was Dotation Catherine Leroy, but everyone knew her as Cathy.

She was a young woman who had come to Vietnam as a freelance photographer during the war, armed only with her camera and more crazy courage than you can imagine. She had no money, no contract with any news organization and only a very short list of published work.

But Leroy made up for all of that with both photographic skills and unimaginable courage. She arrived in Vietnam in early 1967 and began to be seen wherever there was combat.

Being a young woman and good looking, she experienced a good bit of sexist remarks and rumors. According to a New York Times article, on one occasion she parachuted into combat with the 173 Airborne Brigade during Operation Junction City in early 1967.

Yes, you read that correctly. 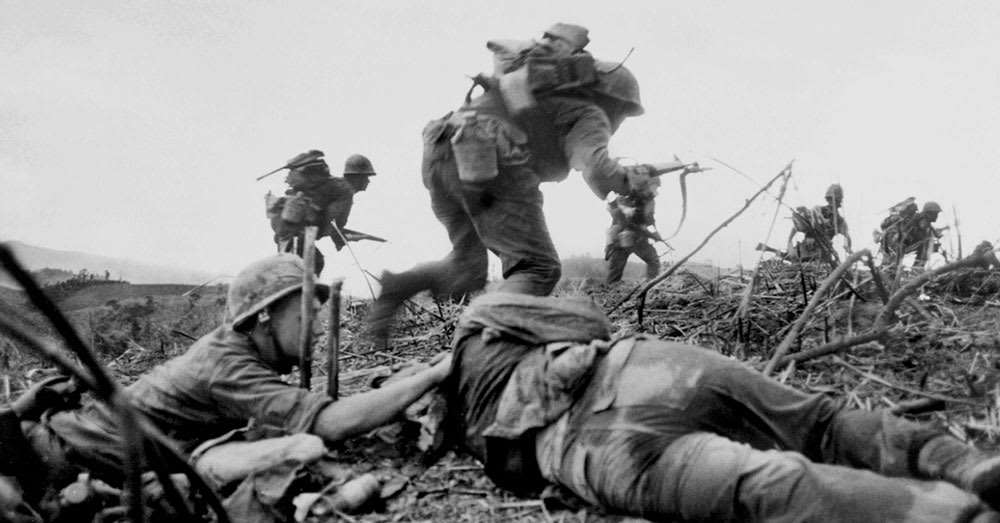 Source: Vimeo/Jacques Menasche
Dotation Catherine Leroy followed troops around in Vietnam, and sent back some of the most incredible photos of the War.

A rumor went around that she had “slept with a general” to get the permission to do that. After all, a woman parachutist, jumping into the middle of an ongoing combat operation, right? But, in fact, she had earned a parachute license as a teenager and already had 84 jumps to her credit. She knew what she was doing and she had a deep desire to record the reality of war by being there with the men fighting it.

Her skills and her reputation as the best of the war photographers grew quickly.

We saw her at Khe Sanh during the siege. There had been other journalists and photojournalists that had been there on occasions during that time, but she stuck out in our minds for the very fact that she was female, young and IN KHE SANH! We couldn’t believe it. 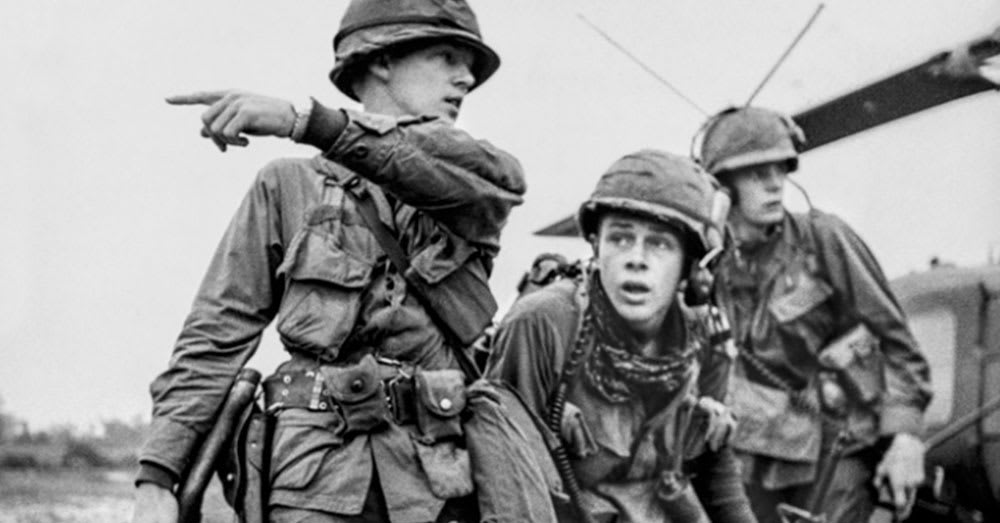 Source: Vimeo/Jacques Menasche
A photo taken by Cathy Leroy during the Vietnam War.

Again, according to the New York Times article, on one occasion during the Tet Offensive she was captured by the NVA, along with a French journalist, Francois Mazure. As you know, Vietnam was, up until 1954, a French colony. One of the NVA officers spoke French and they were able to explain that they were journalists.

The NVA let them go, but (and this will give you a sense of her nature) she convinced the NVA to let her take some pictures of them by telling them that the world needed to see and hear the story from both sides.

That photo would be published as the cover for an edition of Life Magazine. 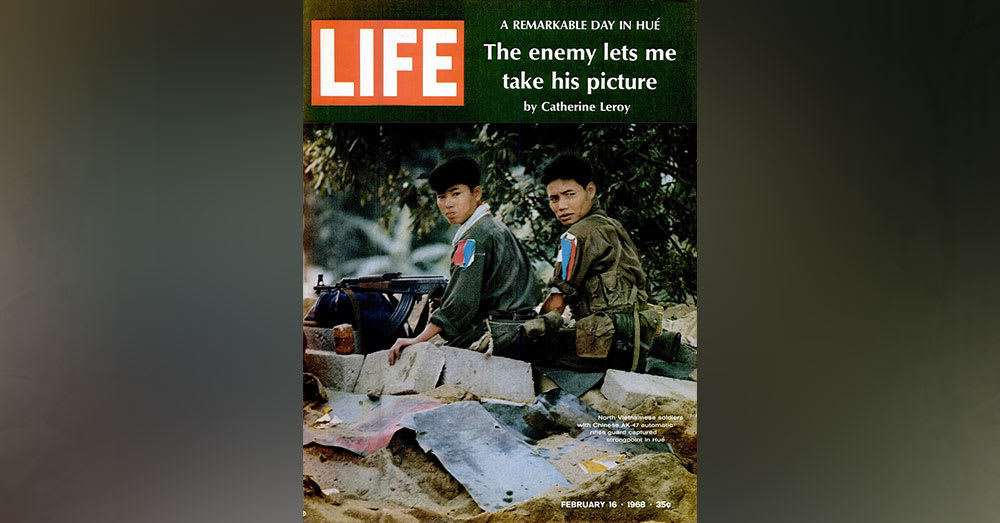 As reported in the Times, she was not a self-promoter of either herself or her work, but she would become and is known today as one of the Vietnam War’s most celebrated photojournalists.

She would cover other war zones later too, including in Lebanon.

This video is part of a documentary made about her life by filmmaker, Jacques Menasche. It will help you see Vietnam from her eyes, through her pictures and her words. 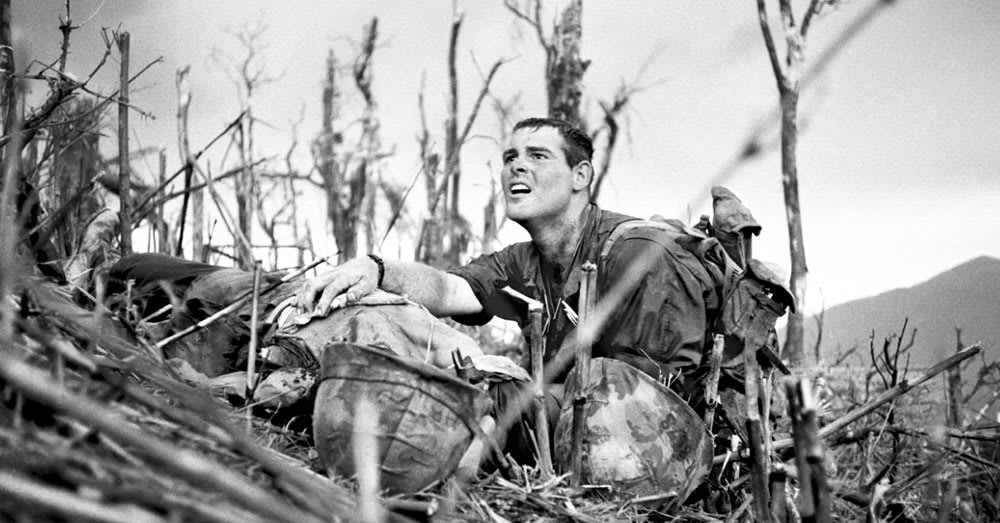 Source: Vimeo/Jacques Menasche
A Marine checks for vitals as he comes across another during hill fighting in Vietnam.

Much of it is about the hill fight at Hill 881. She takes you right into the middle of it. She was there with those Marines, eating the same rations and slogging up that ravaged hill under fire with them.

She was one of a kind.

Sadly, Cathy Leroy passed away in Santa Monica, California in 2006, but she will always be remembered.

Dotation Catherine Leroy was one of the best photographers in the Vietnam War, but she wasn’t the only one. Click the button below hear the story of a famous war photo picturing a marine and his kitten.