When Eric Catalano first became a tattoo artist, he wasn’t thinking about helping out breast cancer patients or amputees; he just wanted the “cool” lifestyle. But when his grandmother was diagnosed with breast cancer and the family started an awareness campaign, he knew he wanted to do a lot more than just raise awareness for a disease he believes everyone is already aware of.

“When I started tattooing in the first place, it was just to be a rockstar and ride motorcycles and party,” remembers Catalano. “I kind of got over that whole part and grew up, the more I wanted to use tattooing as a way to give back somehow.” 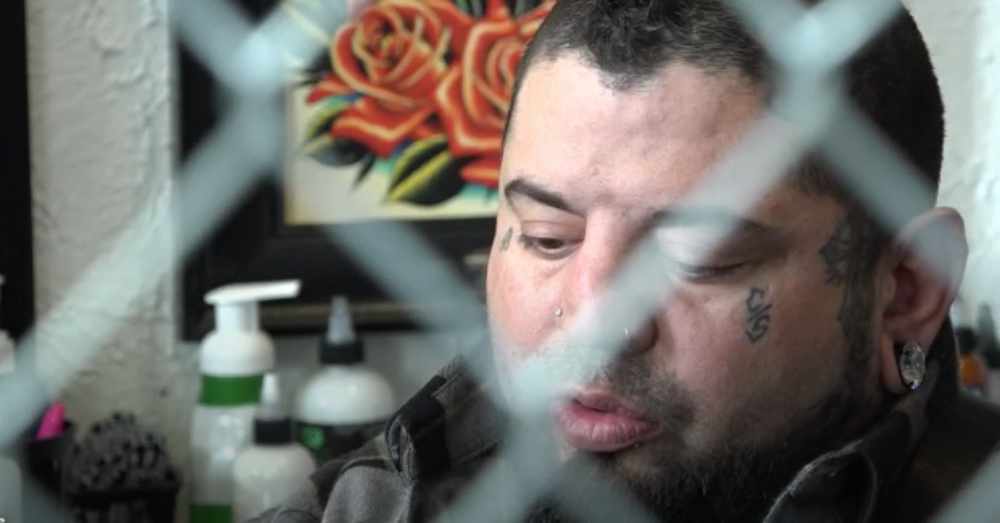 So when his grandmother was diagnosed, Catalano decided to take up the challenge of learning to create hyper-realistic nipple tattoos that he could give away free to women who had lost their nipples to breast cancer. 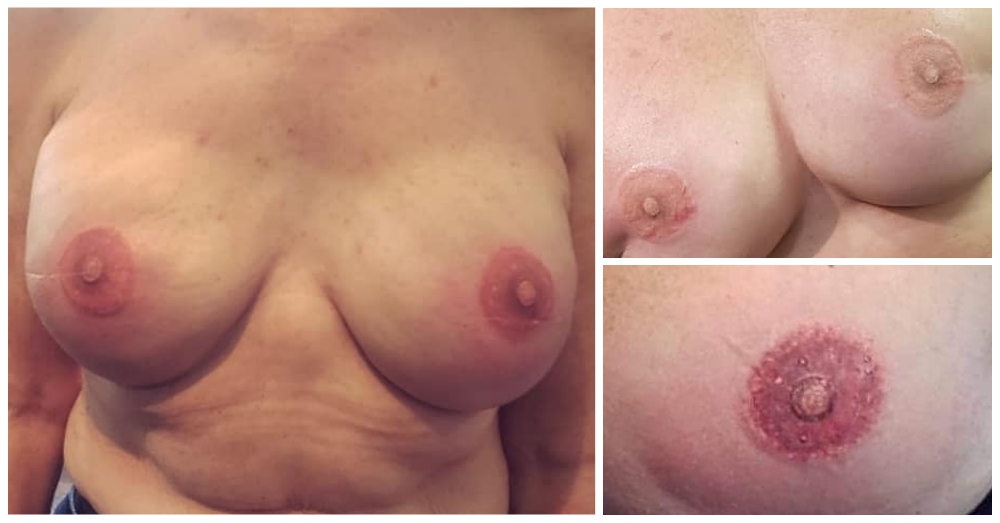 For many women, losing their breasts and nipples to a mastectomy surgery is more than just losing a simple body part. It also means losing part of what makes them feminine and sensual, which can negatively affect self-esteem, confidence, and relationships. These women may not feel whole, but they also might not feel attractive, womanly, or even human. 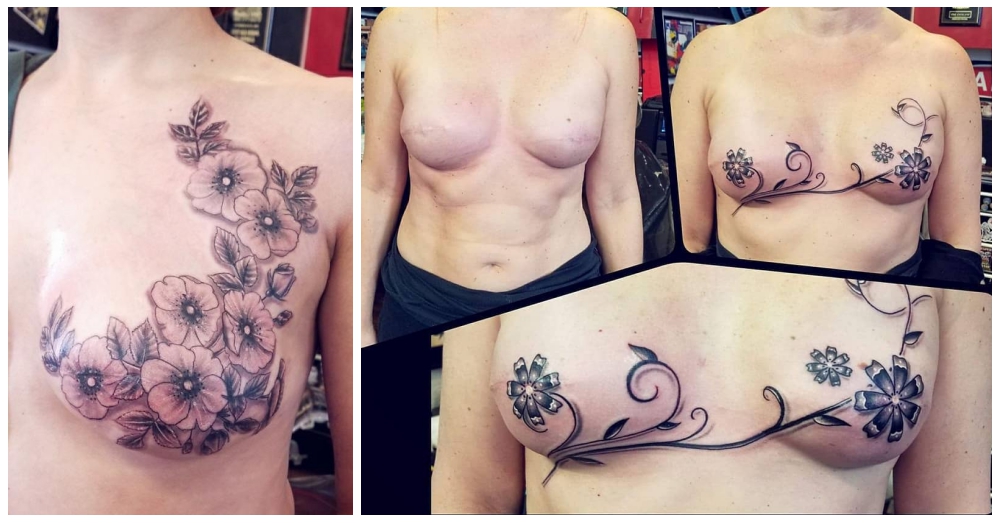 Luckily, getting either a tattoo that covers the mastectomy scars or a realistic nipple tattoo can turn a negative cancer experience into an overwhelmingly positive and powerful one for many breast cancer survivors. And that’s the transformation Catalano provides with his art at his tattoo shop, Eternal Ink, in Hecker, Illinois. 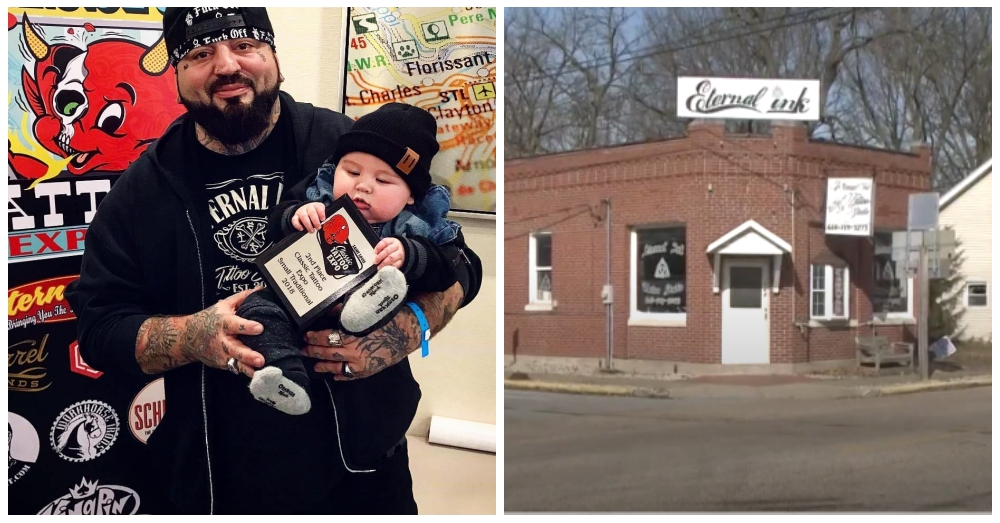 “One year from today I was diagnosed with breast cancer, so that’s the reason we’re getting tattoos today,” says Darlene Rhodes, who came to Catalano for a pair of his realistic nipple tattoos. “This to me was just such a beautiful gift, just another favor of God.”

Once Catalano learned all the ins and outs of human skin tones and the tiny details and imperfections that make nipples look realistic, it was simple to carry those skills into other types of body part tattoos. He’s happy to recreate body parts for all sorts of patients with missing body parts and has even tattooed fingernails on a person who was missing the tips of two fingers. 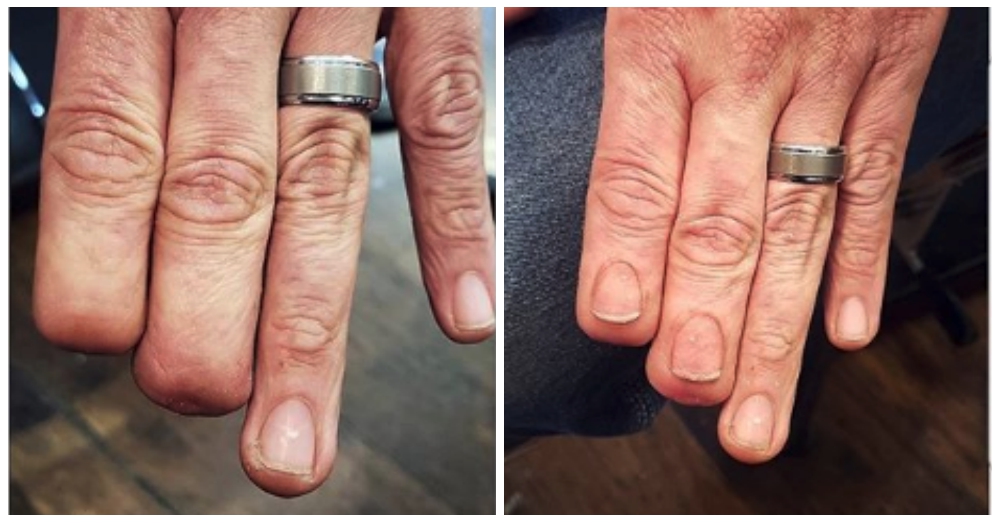 Catalano’s amazingly realistic artwork has been shared millions of times on social media, and for good reason! Can you imagine losing a body part to an accident or illness and then having it given back to you again? Priceless!

Check out the video below to learn more about Catalano’s work.

These Patriotic Tattoos Will Make You Want One Too: Click “Next” below!