This story was covered on KOMO TV, one of the local Seattle, network TV stations this past weekend. It is a great piece of evidence that our military serves us well, as it always has, in times of peace and in times of war.

At the end of last week, a 39-year-old man who was hiking in the North Cascade mountain range of Washington State fell some distance in difficult terrain, broke his pelvis, and remained unconscious for a time.

When the call came in, a U.S. Navy helicopter from Naval Air Station Whidbey Island was dispatched to the accident site. When they finally spotted the injured man he was located next to a vertical cliff wall and was lying just above a large, very steep slope covered with scree, or broken rocks.

It was a precarious position. 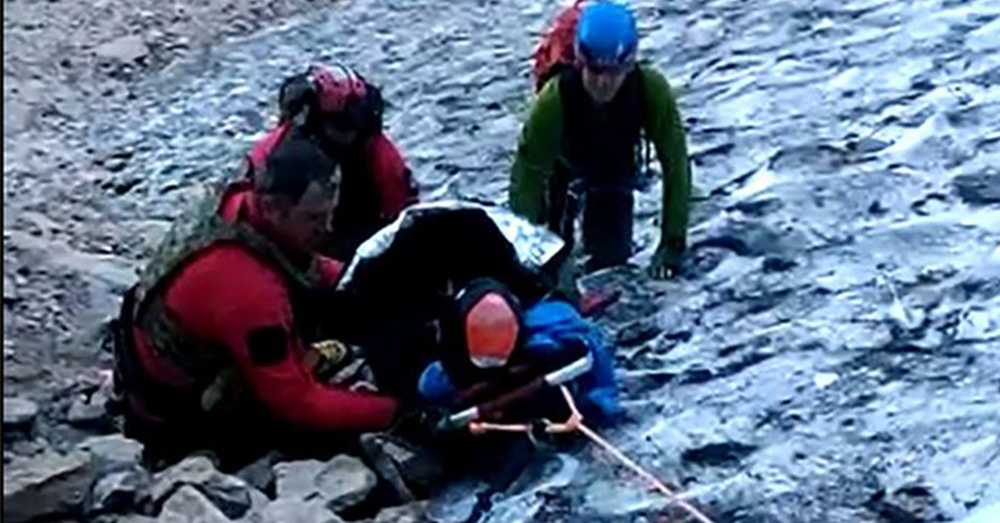 Source: Twitter/KOMO News
The injured climber was in a rough spot.

The Navy Search and Rescue helicopter inserted two of the Navy Resuers to a point some 300 feet below the injured man’s position. Due to the terrain, they had to rappel from the helicopter. They then had to make the steep 300 foot climb up to the injured man. As they climbed and then prepared the man for transport, the helicopter had to return to Whidbey Island to refuel.

When the helicopter returned over the accident site, they were able to hoist the man and the two Navy rescue team members and to then transport the man to Harborview Hospital in Seattle. 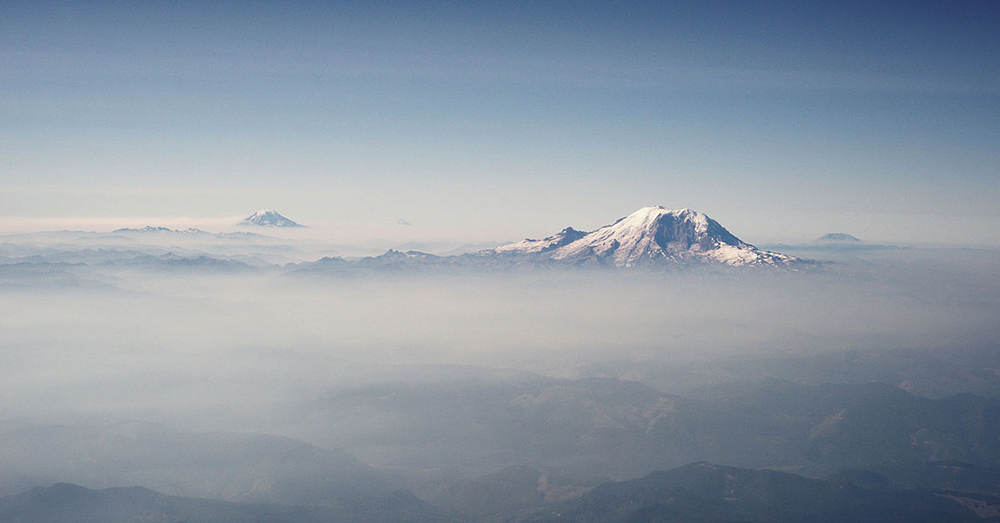 Source: Wikimedia Commons
The Cascade Montain range, with Mount Ranier in the background.

This kind of work has become quite common for the NAS Whidbey Island Search and Rescue teams. So far this year alone they have participated on some 31 missions all across the State of Washington. They have conducted 9 search missions, 12 rescue missions and 10 medical evacuations. 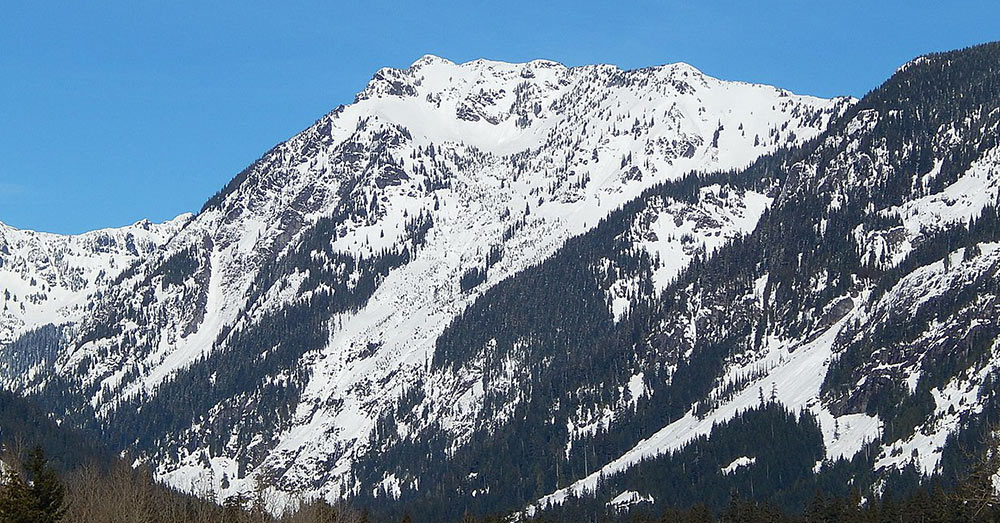 Source: Wikimedia Commons
The Cascades are beautiful, but dangerous for those who are not prepared or go it alone.

This is yet another reason why we should never tire of saying thanks to our active duty military for how they so willingly serve all of us at home and abroad. This is one of the reasons why the military remains one of the most respected institutions in our country.

The Veterans Site extends its thanks to the U.S. Navy Search and Rescue Teams at NAS Whidbey Island, Washington. We wish you “Fair Winds and Following Seas,” though we know that you do not hesitate to go where angels fear to tread when the need arises.

Corpsman Receives Navy Cross For Selfless Actions in Afghanistan: Click “Next” below!