During President Donald Trump’s first address before a joint session of Congress, it wasn’t a matter of foreign policy or plans for the country’s future that grabbed both headlines and the nation’s heart. It was the presence of one very special guest — Carryn Owens, widow of Chief Special Warfare Operator William “Ryan” Owens.

Navy SEAL Ryan Owens, who died just weeks earlier during an operation in Yemen, was the first member of the military to die in combat during Trump’s presidency. The operation itself has been the object of criticism by some, but all of that was set aside to simply honor the widow of Owens and the Navy SEAL himself.

For a full two minutes, Carryn Owens received a standing ovation as she tried to hold back the tears. In today’s political climate, it was a rare bipartisanship show of support of a courageous man and his family. As the applause continued for an unprecedented length of time, it became something even more — a unified act of honoring the valor of Owens and all the brave men and women who have given their lives for our great nation. 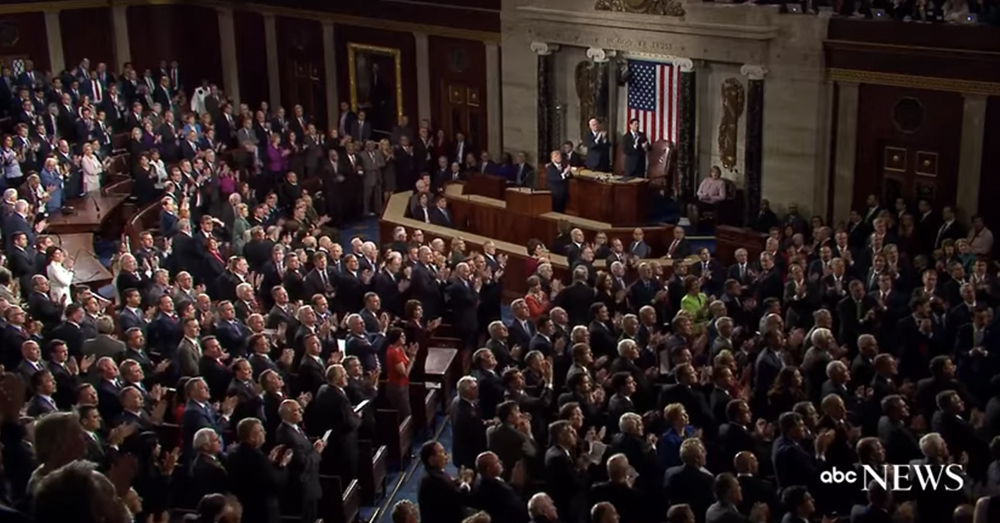 “Ryan died as he lived: a warrior, and a hero — battling against terrorism and securing our Nation,” President Trump said. “Ryan’s legacy is etched into eternity. …For as the Bible teaches us, there is no greater act of love than to lay down one’s life for one’s friends. Ryan laid down his life for his friends, for his country, and for our freedom — we will never forget him.”

Owens, a Chief Petty Officer, was killed in combat during a raid on January 29, 2017, against Al Qaeda militants in Yemen. He was 36 years old. Owens first enlisted in the U.S. Navy in 1998 and completed his SEAL training in 2002. He served in 12 deployments and earned multiple awards, including the Silver Star, Navy and Marine Corps Medal, a Bronze Star and a Purple Heart. The raid in January came during his fifth combat tour with the SEALs. He and his wife had three children.

The operation which cost Owens his life has become the target of scrutiny and criticism, not only for causing the first war casualty of the Trump administration but also for a number of things that went wrong with the raid. Four other service members were injured during the raid, a U.S. military aircraft was destroyed, and a number of civilians were killed during an airstrike meant to get the service members out. 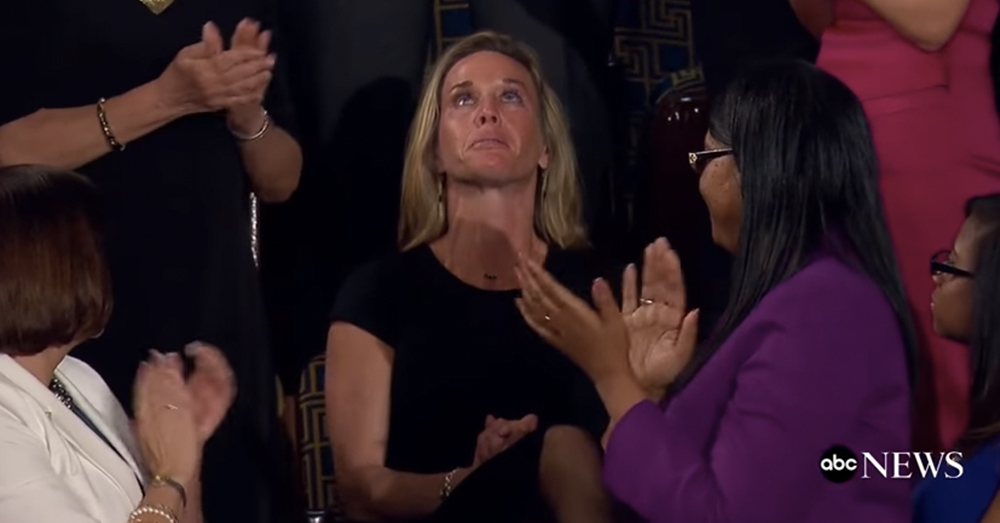 The operation was originally planned under President Obama, but was not carried out until Jan. 29, shortly after President Trump had been inaugurated. Some sources say the delay was due to a lack of actionable intelligence at the time while other sources say the raid was postponed until the first new moon for concealment in darkness, which would not take place until the end of January.

Owens’ own father, William Owens, has been vocal in his criticism of the operation. While any military operation comes with risk of life, especially a mission carried out by the Navy SEALs, Owens’ father and others want a clearer picture of what happened and what went wrong during the raid, ultimately costing the life of a decorated Navy SEAL. “The government owes my son an investigation,” Owens told the Miami Herald.

Whatever the findings of an investigation turn up, and with all politics left aside, nothing will take away from the fact that decorated Navy SEAL Ryan Owens serviced his country for years with pride and dedication, and ultimately gave his own life for his country. That is a sacrifice that so many have made, a debt that can never be repaid, and one which deserves the respect and honor that was shown by all in Congress.

“Ryan laid down his life for his friends, for his country, and for our freedom — we will never forget him.”

Watch the video below.