Navy Aircraft Carriers Are More Important And Powerful Than You Think

This 6-minute video will give you a great bit of information and history on the U.S. Navy Carrier forces. These behemoths are the most powerful element of the Navy’s worldwide reach and have been for quite some time.

Naval warfighting ships have been around for millenia. There are histories of great naval battles and their importance in shaping great moments in history.

Here are some examples: Going back to the time of the Greeks we see the great sea battle where an alliance of Greek city states, commanded by Themistocles, defeated Xerxes’ Persian fleet at Salamis in 480 BC, even though they were outnumbered. 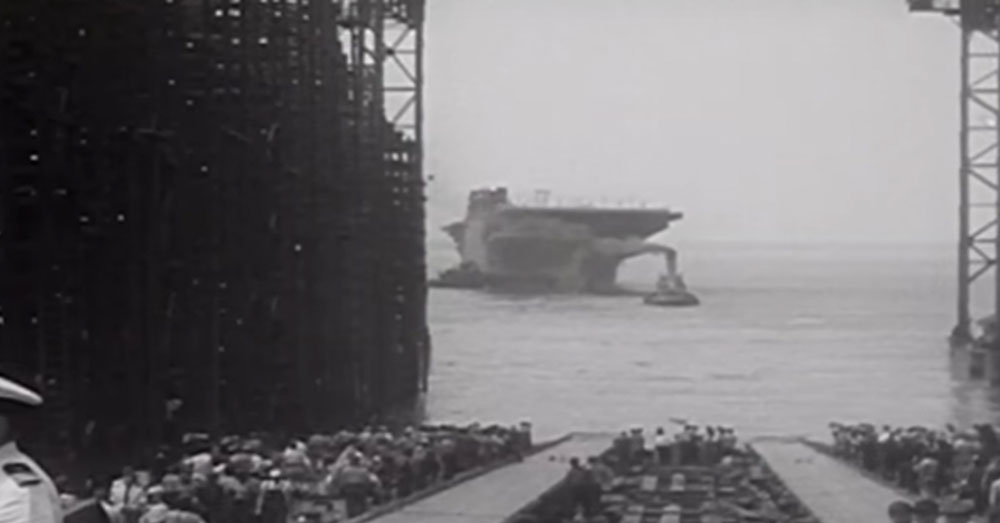 Then there was the great naval victory by the European fleet under the command of Don Juan of Austria, that was sent out to defend Europe from the invasion fleet of the muslim Ottoman Turks at Lepanto in 1571.

Finally, there is the very famous victory at sea by the English fleet under the command of Admiral Horatio Nelson, over the combined French and Spanish fleets at Trafalgar in 1805 during the Napoleanic War. 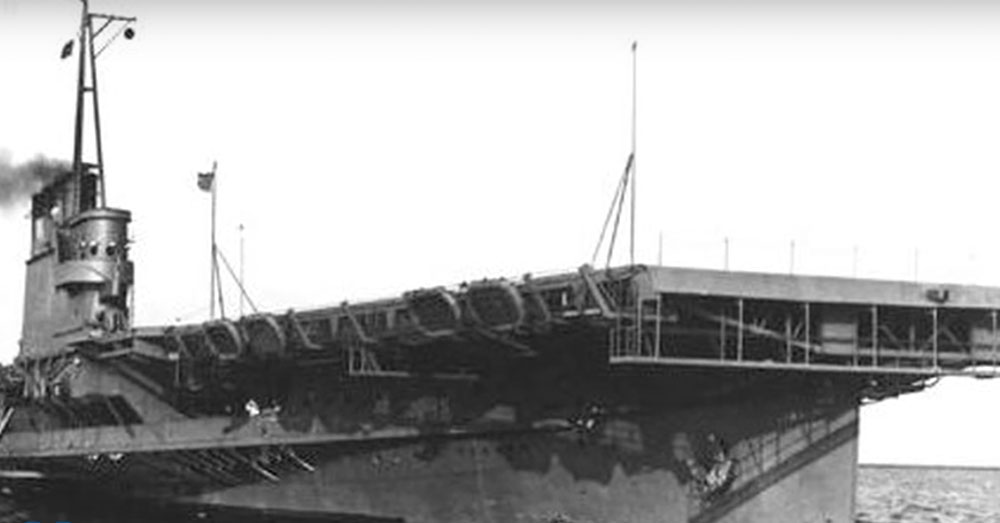 These battles show how important naval fleets have been in the history of warfighting.

The 20th century would add a dimension to sea battle that had never existed before, the airplane. It did not take the U.S. Navy long to see the value of sea born launching pads for aircraft. That century’s two world wars along with Korea, Vietnam, and the present 9/11 wars have seen immense advances in both the speed, capacities, and effectiveness of both aircraft and aircraft carriers. 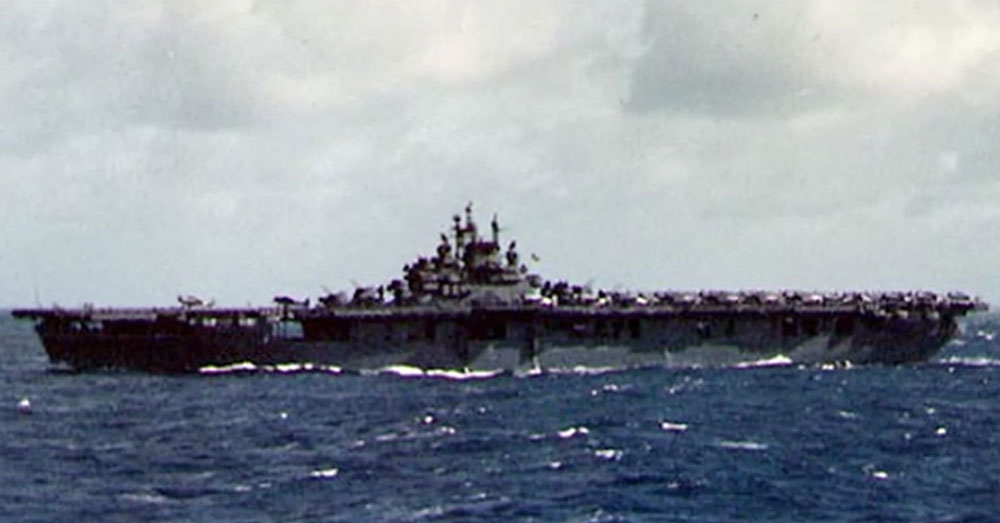 These mighty ships can bring immense power to bear to any place in the world within hours, for the purposes of both war and peace. They are a force to be reckoned with in time of disaster, or in times of war. 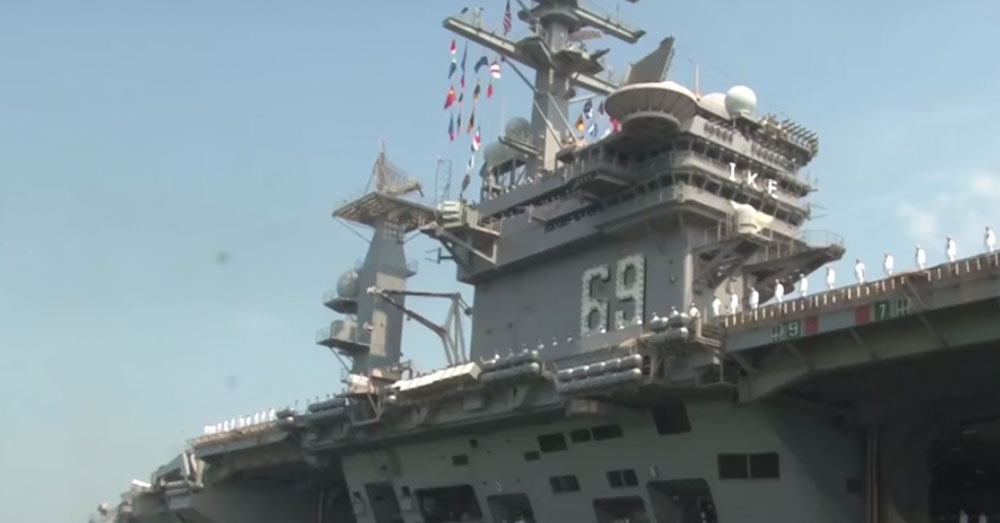 Watch this video and learn a little about these monumental, floating, technological wonders.