This British Soldier Was A Prisoner When He Wrote The Kaiser A Letter Hoping To Visit His Dying Mother, And The Kaiser Obliged

During World War I, the 29-year-old member of the 1st Battalion East Surrey Regiment discovered his mother was dying of cancer. He had hoped to return home, but those plans were seemingly dashed by his capture by the Germans in northern France in 1914.

According to the BBC, historian Richard van Emden recovered documents that explain how Capt. Campbell was held in a prisoner-of-war camp in Magdeburg, north-east Germany.

The Germans wouldn’t allow the captain to escape without putting his life on the line. So, Capt. Campbell took the cordial approach. He wrote Kaiser Wilhelm II a letter. 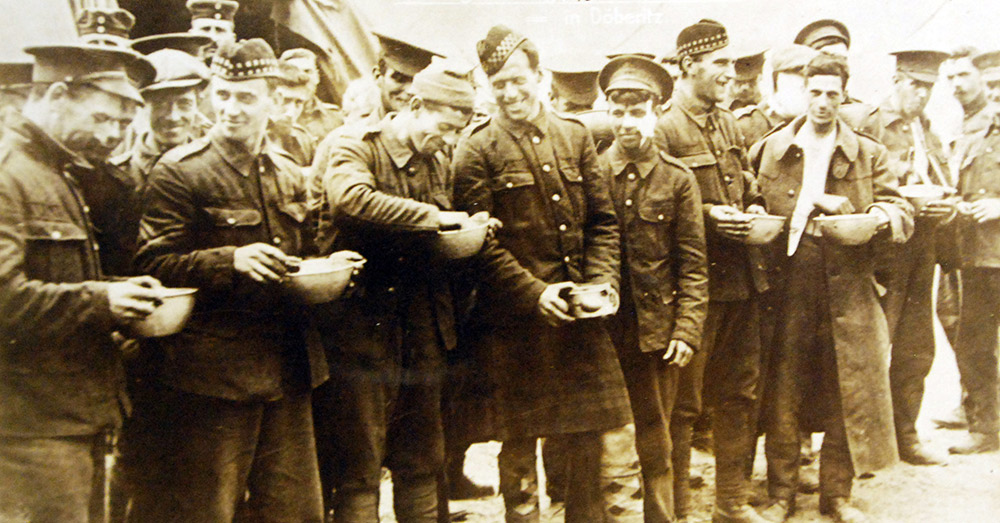 Capt. Campbell was allowed to leave the POW camp and visit his mother. He made his way home by way of the Netherlands, by boat, by train, eventually reaching Gravesend in Kent, where he was able to spend a full week with his ailing mother.

Then he returned to Germany. 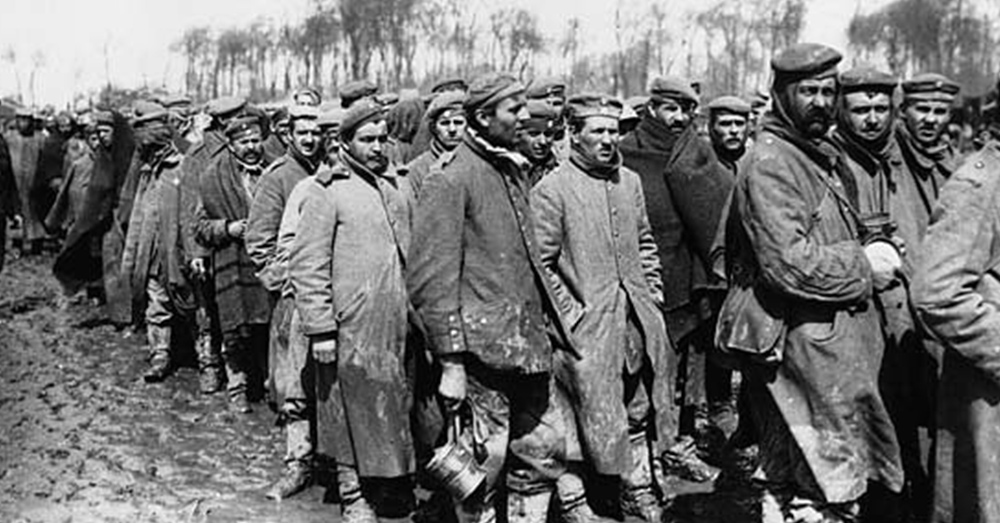 Source: The National Library of Scotland
German prisoners of war waiting in line for rations in France.

“He would have thought ‘if I don’t go back no other officer will ever be released on this basis,'” van Emden said.

Once again a prisoner, Capt. Campbell went back to performing the duties of a British soldier, which included attempting to escape. For nine straight months, Campbell and his fellow prisoners dug a network of tunnels under the camp before they were caught by the Germans near the Dutch border. 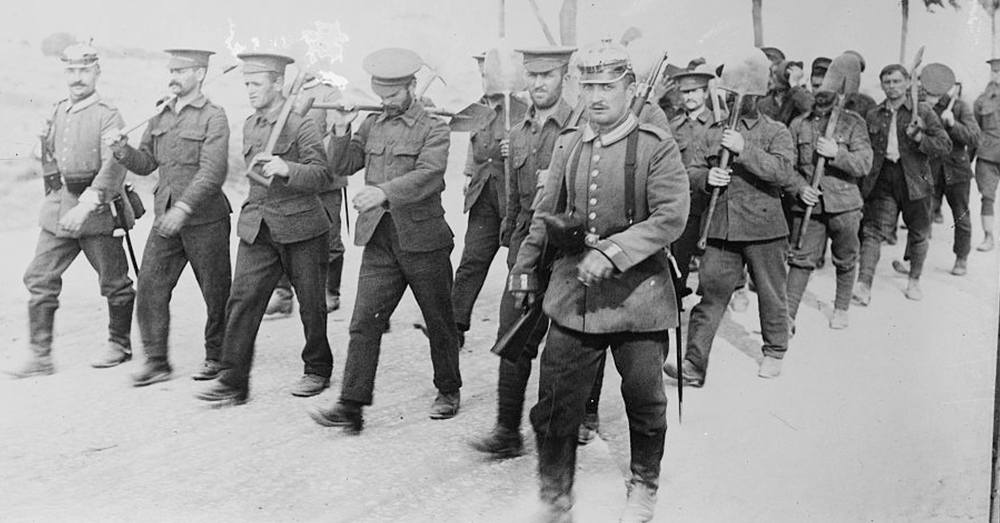 Capt. Campbell would spend the rest of the war in that camp. He was released in 1918, after the Germans signed the armistice. But, he was too late to see his mother again. She died the year before.

The compassion shown to Capt. Campbell wasn’t afforded to German POWs, nor was it allowed to any other British prisoners, even after Campbell’s return. This is likely because Britain refused German prisoner Peter Gastreich’s request for temporary leave from the prison he was held in on the Isle of Man.

After 70 Years, Dog Tags Returned To WWII Veteran From The Other Side Of The World: Click “Next” below!