Here’s Why Greenland Could Become The Next Chernobyl

Long forgotten relics of the Cold War are resurfacing because of climate change.

The proliferation of aircraft capable of deploying nuclear bombs from around the world prompted the Defense of Greenland Agreement between the U.S. and Denmark. This allowed the positioning of three military bases on the ice sheet of Greenland, focused on protecting North America from USSR-based attacks.

The first to be constructed was Thule Air Force Base in 1951. Following years of research on working under the ice, Camp Century was established about 127 miles east in 1960. It was meant to help the Army understand more about working under the ice, specifically the feasibility of hosting nuclear missile launch sites there.

“A system of about 4,000 kilometers of icy underground tunnels and chambers extending over an area around three times the size of Denmark were to have housed 600 ballistic missiles in clusters six kilometers apart, trained on Moscow and its satellites,” the Guardian reports. 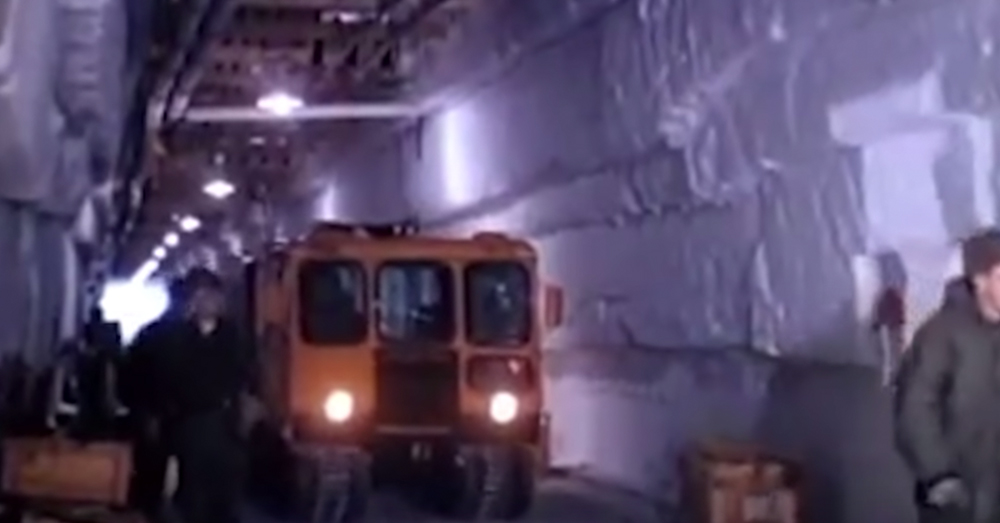 But, It didn’t last long.

Six years after Camp Century was established in Greenland, it was shut down. The Army left Greenland, taking its nuclear reactor, but leaving behind hundreds of tons of radioactive waste.

“During its operation, the facility’s nuclear reactor produced over 47,000 gallons of radioactive waste,” reports the Atomic Heritage Foundation. 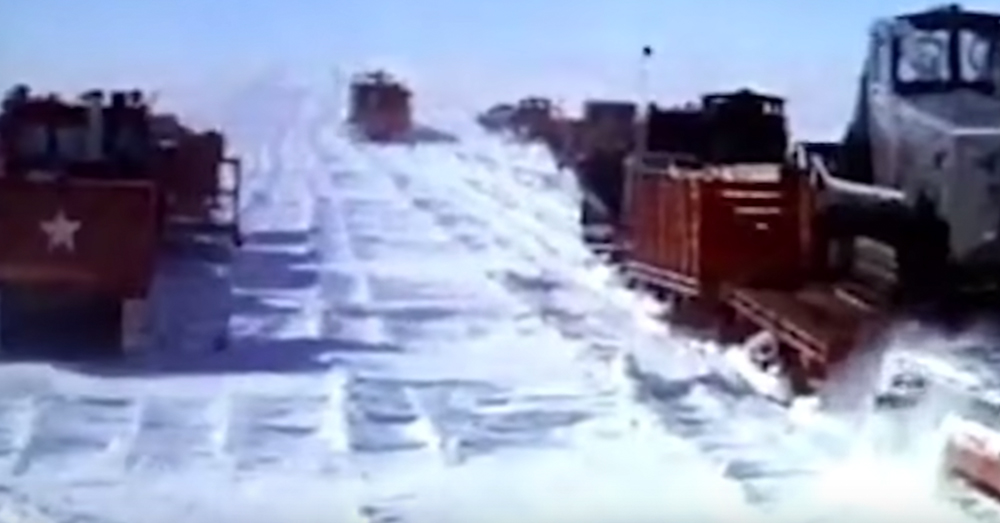 Source: YouTube/Seeker
Camp Century was constructed as a nuclear weapons site in Greenland.

The ice sheet that once covered Greenland during those Cold War years is now rapidly disappearing. And that means the toxic waste that was abandoned there decades ago may soon come to the surface once more.

In 2017 the Government of Denmark in agreement with the Government of Greenland decided to establish the Camp Century Climate Monitoring Programme. This programme, which is led by the Geological Survey of Denmark and Greenland (GEUS), includes installing automated climate sensors at the site, collecting ice-penetrating radar observations, and performing computer projections. 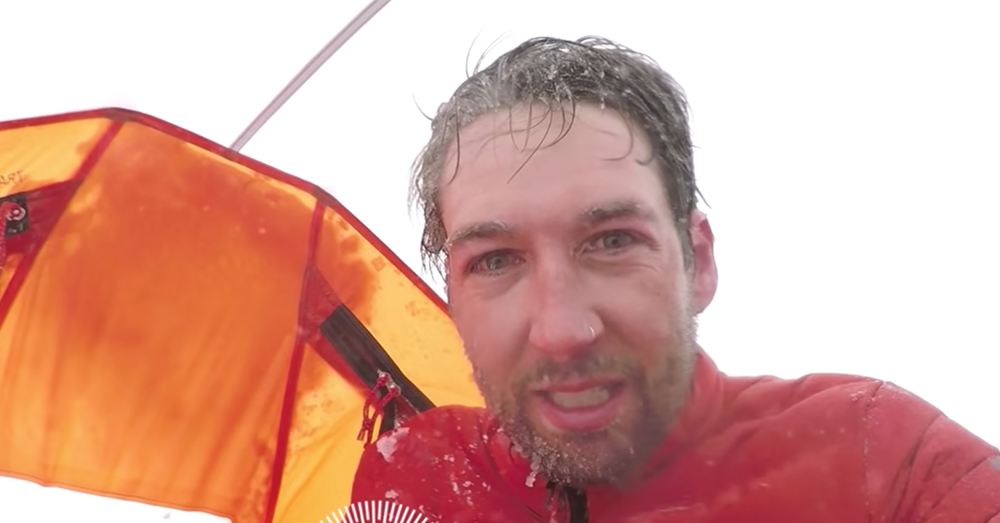 According to William Colgan, director of The Camp Century Climate Monitoring Programme, “The people working at Camp Century in the 60s did not have an understanding of climate change.

“They didn’t have solid records, global climate models, these big data sets so you can see an overview of what’s happening to Earth’s climate,” he told the YouTube channel Seeker. “The moving ice sheet started to destabilise the underground tunnels, prompting the US Army to abort… When Camp Century was decommissioned, only the nuclear reactor was taken out for destructive testing, and the rest of the camp was left in place, and they closed the doors.
“It was abandoned on the assumption that climate wouldn’t change, and it would continue to snow at Camp Century forever and the perpetual snowfall would entomb all of the base infrastructures and eventually bury it.”

Those assumptions have been flipped by climate change.
A paper published in Geophysical Research Letters, written by Colgan and other scientists, indicates that the physical, chemical, biological, and radiological wastes abandoned at the site are soon to be uncovered, decades after being regarded as sequestered, representing “an entirely new pathway of political dispute resulting from climate change.” 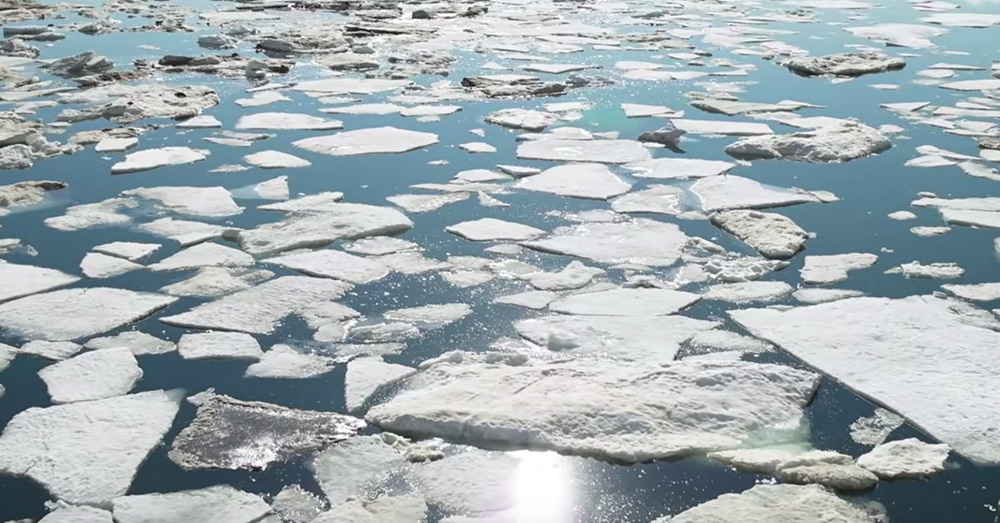 As the Guardian reports, “between 2003 and 2010, the ice that covers much of the island melted twice as fast as during the whole of the 20th century.”

Looking at global climate models, Colgan anticipates snow fall to be higher than the yearly melt levels for a few more decades, “But after that, melt will be greater than snow. Every year, another layer of ice will be removed. Our estimate is that by 2090, the exposure will be irreversible. It could happen sooner if the magnitude of climate change accelerates.” 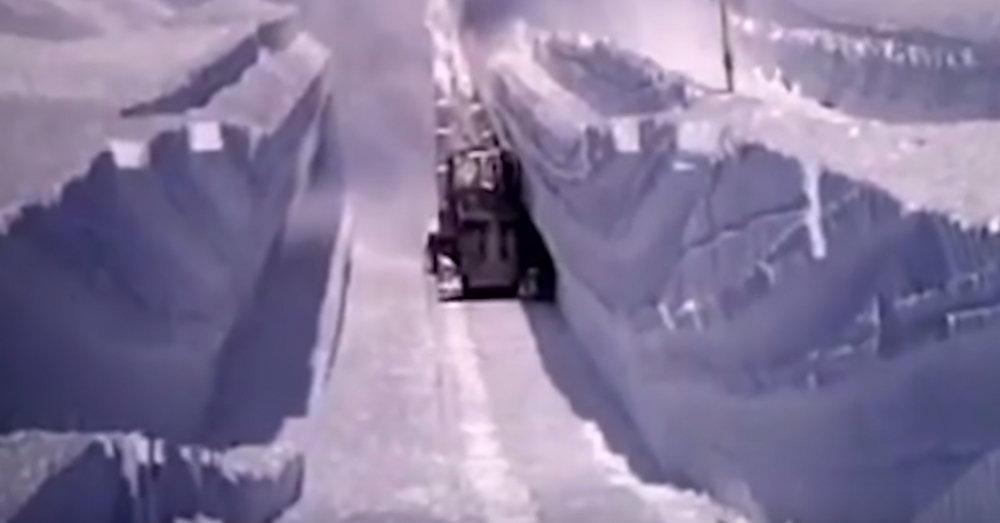 Source: YouTube/Seeker
Decades of ice and snow could melt, bringing Camp Century to the surface once more.

When it does, the governments of the U.S. and Denmark will have to determine who is responsible for the cleanup of thousands of gallons of diesel fuel, wastewater, radioactive coolant and other pollutants

A statement from the Pentagon maintains the US “acknowledges the reality of climate change and the risk it poses” and promises to “work with the Danish government and the Greenland authorities to settle questions of mutual security”.