Do You Need A Marine In Your Life? Toby Keith Has Some Advice For You

Yeah, I know that there are some who take all the self-promotion and bravado, that is part and parcel of the nature of a United States Marine, with a grain of salt. And yes, there is a bit of bravado in every Marine, but it isn’t the kind of look-down-your-nose, elitist kind of braggadocio with them.

As warriors, they’re more of the blue collar type. They aren’t into dressing up. Their kind of work is the get-your-hands-dirty, bust-your-knuckles, in-your-face kind of stuff.

You know, it’s that, “Every Marine is a rifleman” kind of thing. 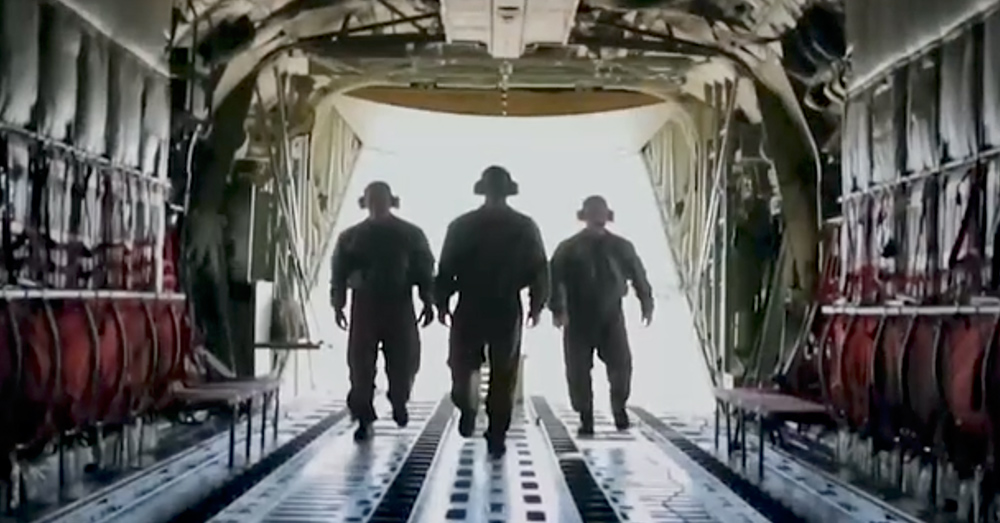 They can’t help it. That’s their training. It is ingrained in them. To them, that’s their job, that’s what they are here for, and they are generally happiest when they’re “at work.”

But, when they do get all gussied up, there is nothing like that Marine Corps Dress Uniform. When they’re in those dress blues, their backs go straight, and they tend to carry themselves differently. They don’t just believe the hype, they live it. It’s in their DNA. 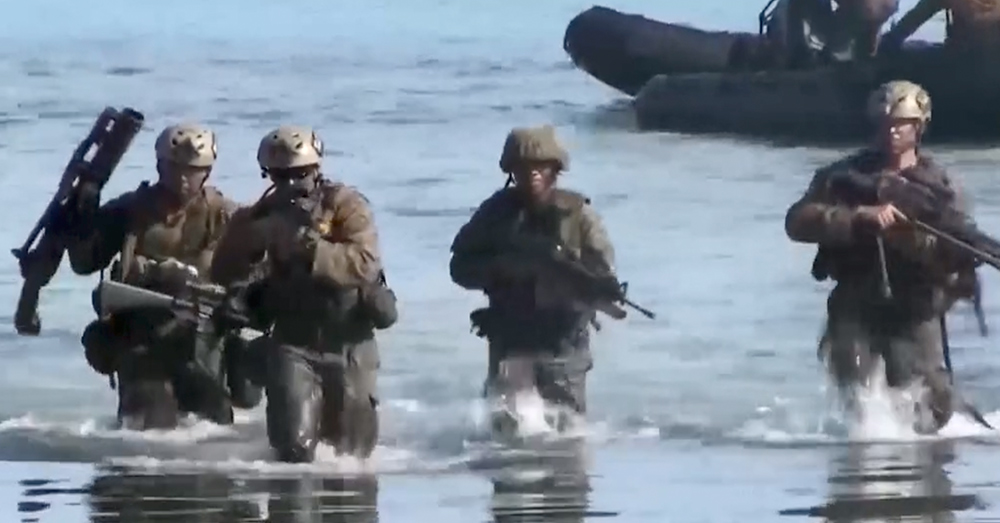 Source: Vimeo/Leatherneck Lifestyle
Know any Marines in your life?

At the outset, let me say that this video has some serious Marine Corps images in it, but it is backed up by an entertaining, sometimes bawdy, down home, country bar tune. Yes, the language is a bit “blue” at times, but it captures the natural, blue collar, self-deprecating/self-referential humor that I became so familiar with as a Fleet Marine Corpsman with Bravo Co., 3rd Recon Bn., 3rd Marine Division.

The song is one thing, but the visuals that are at the center of this video are every bit about the kind of training, the attitude, the determination, that makes Marines capable and ready to “improvise, adapt, and overcome,” no matter what situations arise. These images show the Marine Corps will to be in the thick of things that is basic to the Marine Corps ethic. 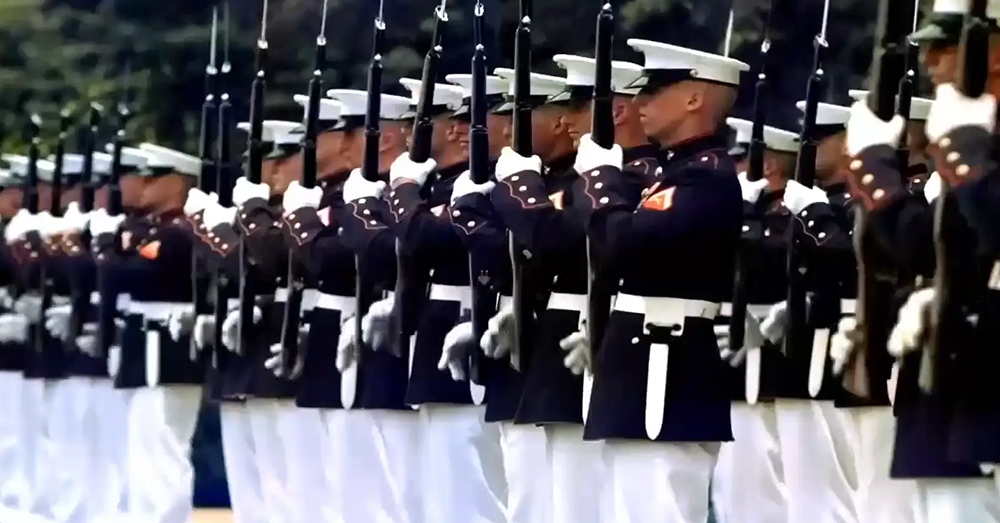 Source: Vimeo/Leatherneck Lifestyle
When a Marine puts on their dress blues, their instinctual poise is evident.

In short, have a little fun with this video. In my experience, it is rooted in the unpretentious, self-deprecating humor that is so much a part of the Marine Corps personality that I came to know and love.
They are a brotherhood like no other.

Semper Fidelis (Always Faithful) means something to them. It is not just a motto, it’s a way of life. And when they greet each other, even in their old age, with that shortened, more personal form, “Semper Fi,” it is often answered with that familiar grunt of affirmation, “OooRah!”

The Veterans Site sends its respect to all who have served and those who are serving presently in the United States Marine Corps. We thank you for your now almost 244 years of history in service to the nation, in the air, on land, and at sea.

‘Send Me,’ A Heartrending Account Of A Woman Who Led Secret Missions In Afghanistan: Click “Next” below!