This has been a bone of contention for months, but the Pentagon seems to have finally made the decision to allow thousands of California National Guardsmen to keep the bonus pay they were given for their deployments to Iraq and Afghanistan. 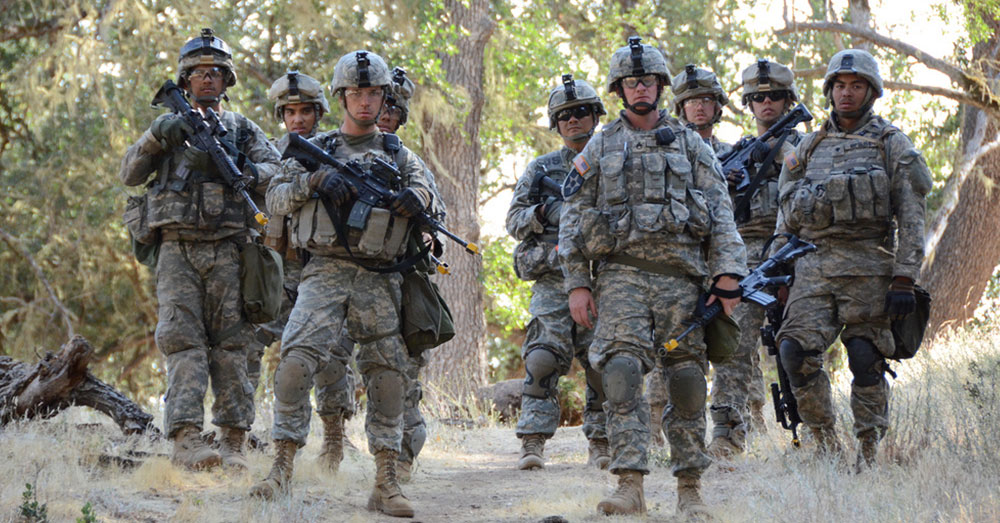 This is good news.

Our National Guard and Reserve forces have sacrificed and paid dearly over the last 16 years in our efforts against the radical forces of Islamic terrorism. They deserve these bonuses and more. They have fought valiantly and been deployed more than once. And they have proven themselves on the battlefield and in the air over the battlefields on countless occasion since 9/11. 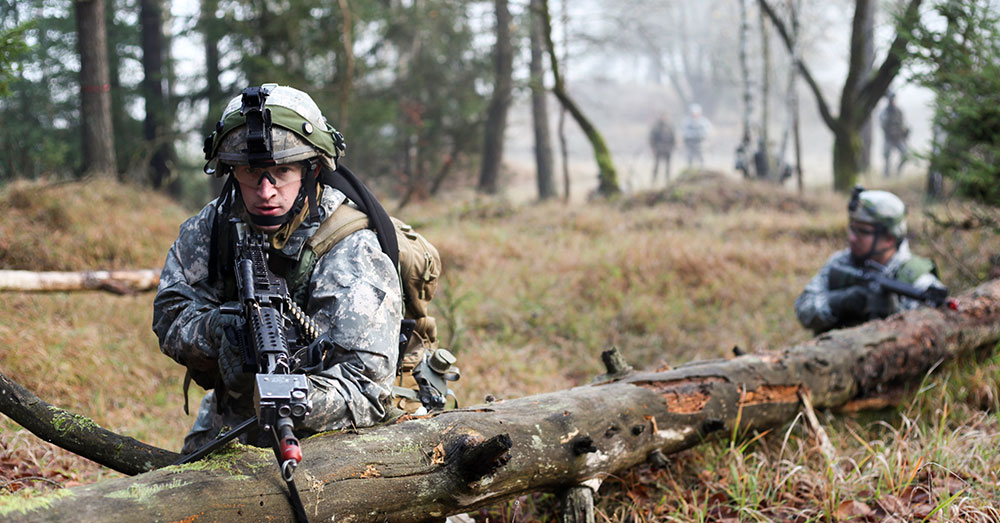 The Veterans Site cheers this decision by the Pentagon. We send our deepest respect and our sincerest thanks to all who have served and those who continue to serve with such commitment and distinction in the National Guard and Reserve forces during these challenging times.