On May 2, a C-130 Hercules crashed near Savannah, Georgia with nine members of the Puerto Rico National Guard onboard. Tragically, all nine airmen were killed in the crash.

The fatal crash occurred while the C-130 military cargo aircraft was on its last flight before retirement, making its way from Puerto Rico to Davis-Monthan Air Force Base in Arizona. Shortly after taking off, the aircraft went down less than a mile from Hilton Head Airport near Savannah. The C-130 wreckage closed Hwy. 21 with jet fuel starting small fires on both sides of the road.

The Puerto Rico National Guard said in a statement that it “will continue to support the families for as long it takes.”

“Taking care of our fallen Airmen’s families and loved ones is our top priority,” said Brig. Gen. Isabelo Rivera, the adjutant general of Puerto Rico. “We are fully supporting them and providing all the assistance and resources of the Puerto Rico National Guard during this difficult moment.” 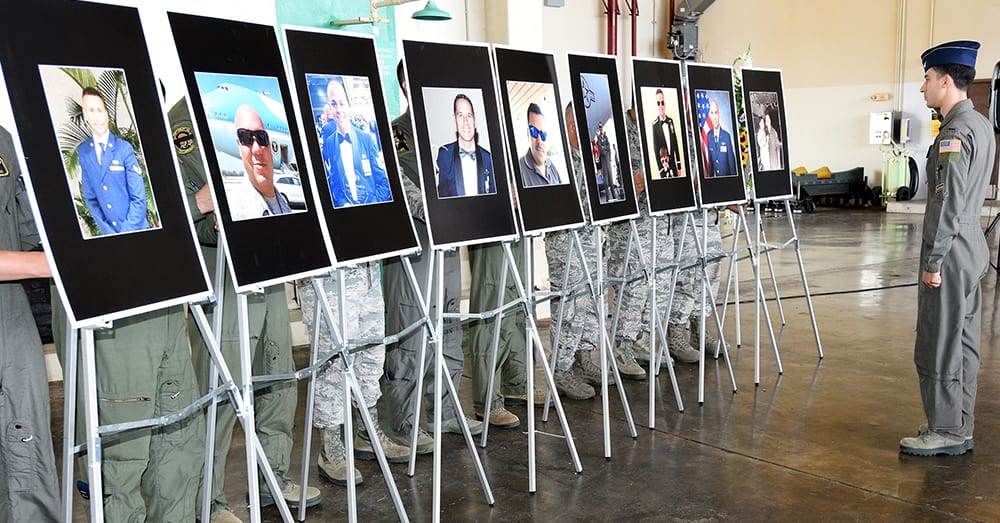 The nine fallen National Guard Airmen who lost their lives in the crash are: 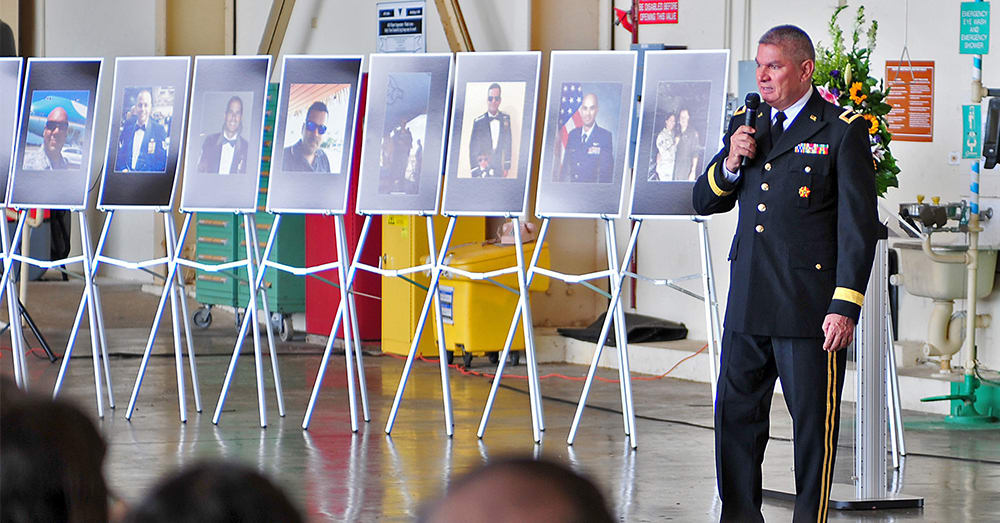 “We’re brothers and sisters, we supported one other in these missions, and so no matter who it is, it hurts us whenever something like this happens,” Master Sgt. Roger Parsons of the Georgia Air National Guard said at a press conference. “It affects all of us.”

The 156th Airlift Wing of the Puerto Rico Air National Guard conducted two remembrance services in honor of the nine fallen men. The cause of the accident is not yet known, but the National Guard is conducting an investigation to determine why the aircraft crashed.

“It is important to take the time to reflect and internalize the difficult moments we are living,” said Brig. Gen. Isabelo Rivera. “Together we will honor our heroes and remember the special moments we shared with them. We will watch over the families of our fallen Airmen and the family of the Puerto Rico National Guard.”

The Veterans Site offers its condolences to the families and loved ones of the deceased.

Read The Original Coverage Of The Crash: Click “Next” below!