A Puerto Rico Air National Guard C-130 transport aircraft crashed in Georgia with five people onboard. Tragically, all five were killed in the crash, according to a National Guard spokesperson.

According to Fox News, the C-130 aircraft left the Savannah/Hilton Head International Airport and was headed for Davis-Monthan Air Force Base in Arizona and crashed shortly after takeoff. The Savannah Air National Guard confirmed Wednesday afternoon that all five onboard were killed, but their names were being withheld pending family notification. 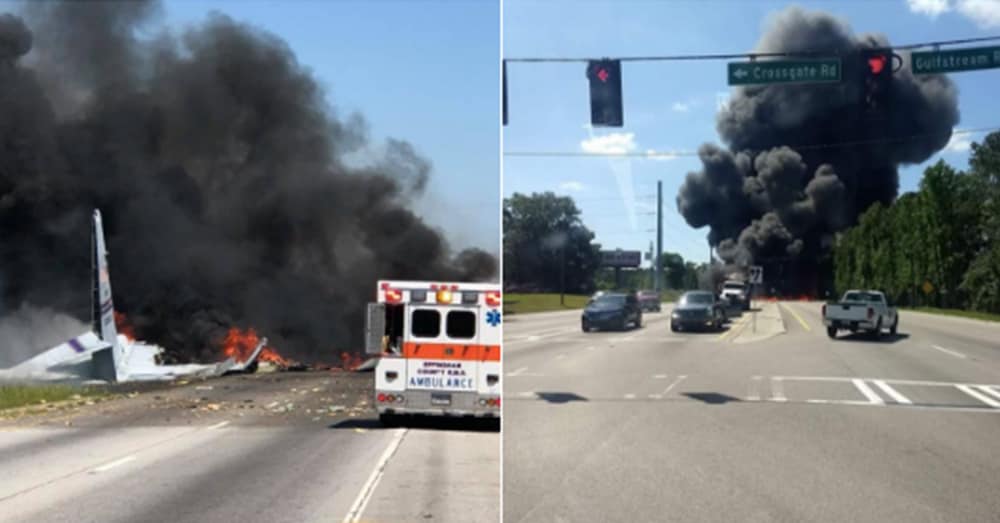 The Puerto Rico Air National Guard C-130 crashed in Port Wentworth, Georgia, just a short distance from the Savannah/Hilton Head International Airport. The wreckage from the large aircraft was on the road, with first responders quickly on the scene.

“We are saddened by the plane accident that occurred today in Georgia,” Puerto Rico Gov. Ricardo Rossello said in on Twitter. “Our prayers are with the families of the Puerto Rican crew.”

Jet fuel spilled from the aircraft and started fires on both sides of Hwy. 21. 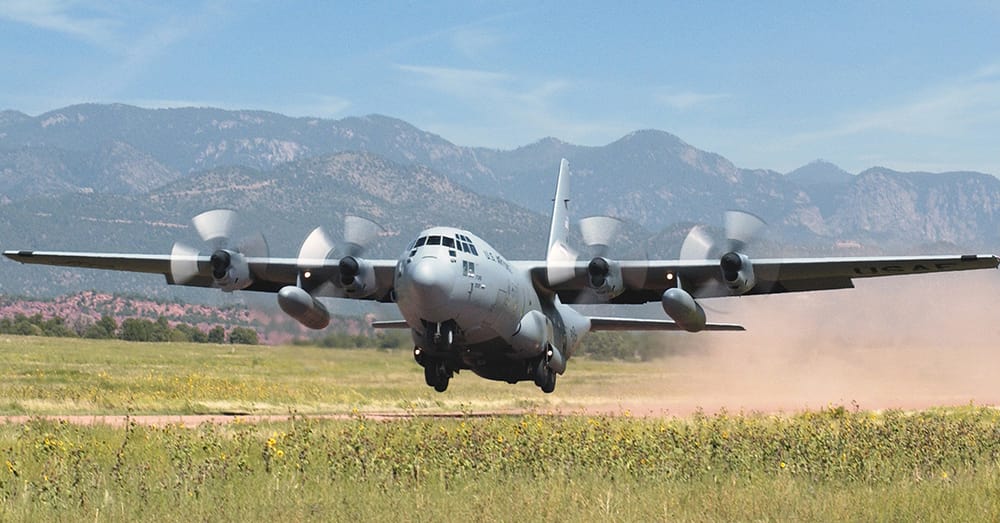 According to the Savannah Morning News, Mark Jones was near the site when the fatal crash occurred. Jones said, “I could see (the plane) above the tree line and it looked kind of low like it was curving in toward street, but I see them all the time, so I didn’t think anything of it. I looked down and then looked back up and it didn’t look like it nosedived, but it almost looked like it stalled and just went almost flat right there in the middle of the highway.”

The Veterans Site offers its condolences to the families and loved ones of the deceased. This is a developing story and more information will be given later as it becomes available.

Watch news coverage of this breaking story below.