This week we are witnessing the passing, the national mourning and honoring, and the internment of former President George H.W. Bush. This video will give you some detail about his Naval career as a bomber pilot off of the USS San Jacinto in the Pacific Theater during WWII that you may not have known.

President George H.W. Bush is the last President we will ever see who was a member of what we have come to know as The Greatest Generation. He brought the values of that generation into everything that he did, maybe especially to his term as President of the United States of America. During his presidency, he presided over one of the biggest moments of change in 20th century history, the fall of the Berlin Wall and the break up of the former Soviet Union. 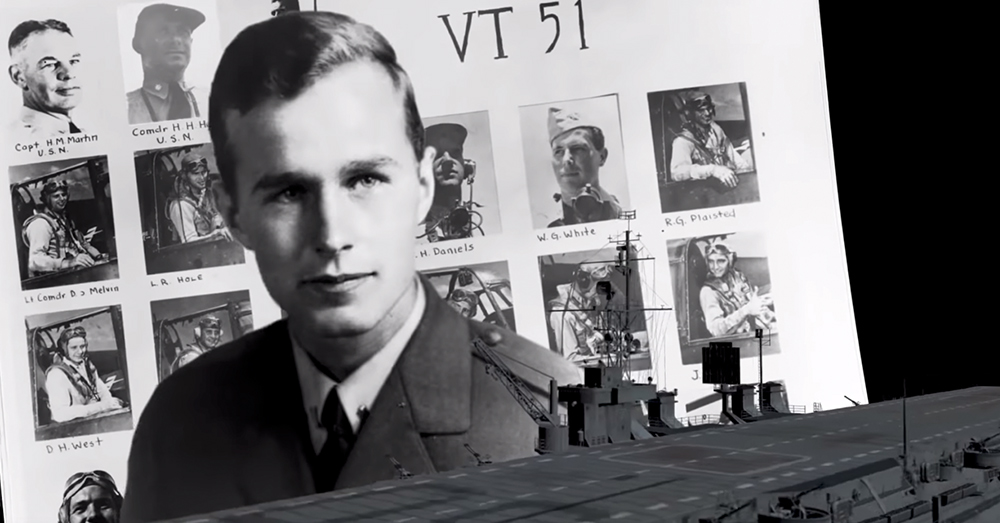 He did it with humility, not bragging or doing a victory dance over the U.S.S.R.’s demise and the end of the Cold War.

He also presided over the First Gulf War, bringing together a coalition of nations unlike any other in 20th century history. But, as is proper, he gave all the credit to the war fighters. He, of course, had and has his critics, but what human being doesn’t. It remains a fact, though, that he was a man of true values, values that were seen in the way he lived and in the ways he responded to adversity throughout his life. 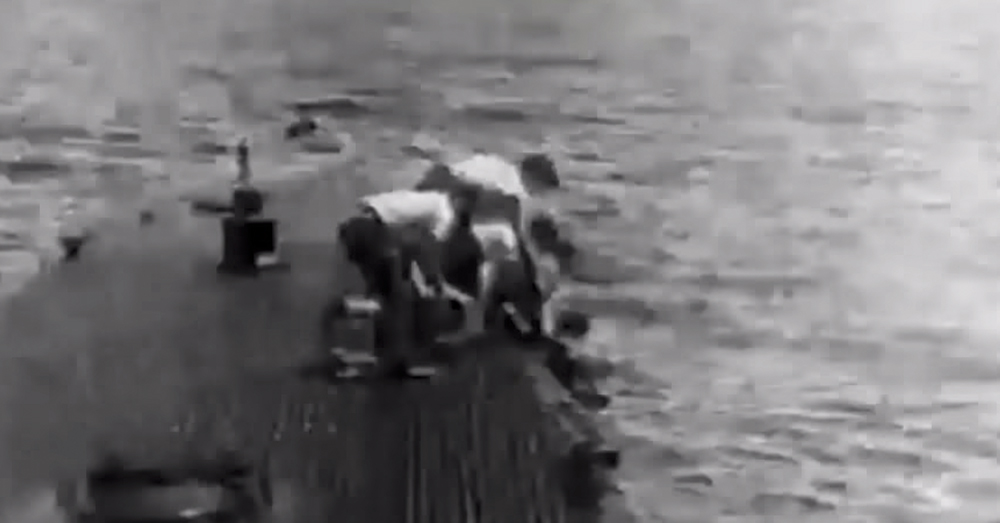 Source: YouTube/U.S. Navy
Bush was once rescued by a submarine after being shot down by the Japanese.

This video, though, is about his time as a bomber pilot in WWII as a very young man. When Pearl Harbor was attacked he joined the Navy and began training as a pilot. A year later, at the age of 19, he was assigned to the aircraft carrier, USS San Jacinto and went to war in the Pacific. 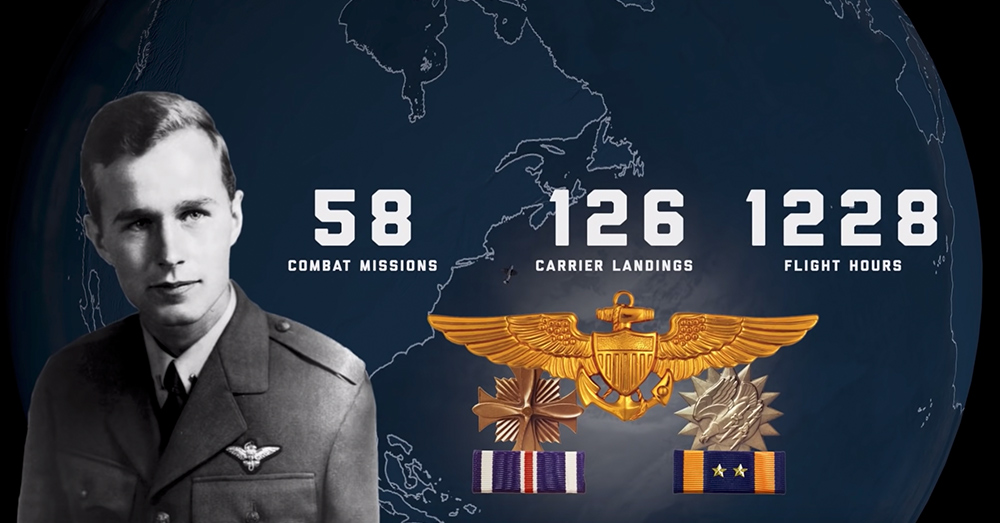 As you will see, his skills and courage as the youngest pilot in the Navy at the time, were solidified in the crucible of combat. You will get to see some more details of that time in this short film. You will also see that he was awarded the Distinguished Flying Cross, three Air Medals while flying 58 combat missions off of the USS San Jacinto.

The Veterans Site expresses its deepest honor and respect for President George H. W. Bush. We will never see his likes again. We thank him for his service to the nation as a Navy pilot, as a Congressman, as Ambassador to the United Nations, CIA Director, Vice President, and President of the United States of America.

Thank you for showing us what real moral character looks like.