Hundreds of thousands of veterans have returned from tours in Iraq and Afghanistan with unexplained medical concerns and sometimes fatal illnesses. Many feel alone, scared, and searching for answers to explain their health problems and treatment to get healthy again. Some believe they have found the cause, and they are doing everything they can to bring that cause to light.

When the United States and its allies went to war in Iraq and Afghanistan, there were a lot of things to be concerned with from carrying out missions, establishing and fortifying bases, to IEDs and overall military strategy that comes with any war effort. Something else that had to be dealt with – which few often think of – was the question of what to do with the waste that was produced. Garbage, munitions, human waste, and more all had to be disposed of. The answer was open burn pits. 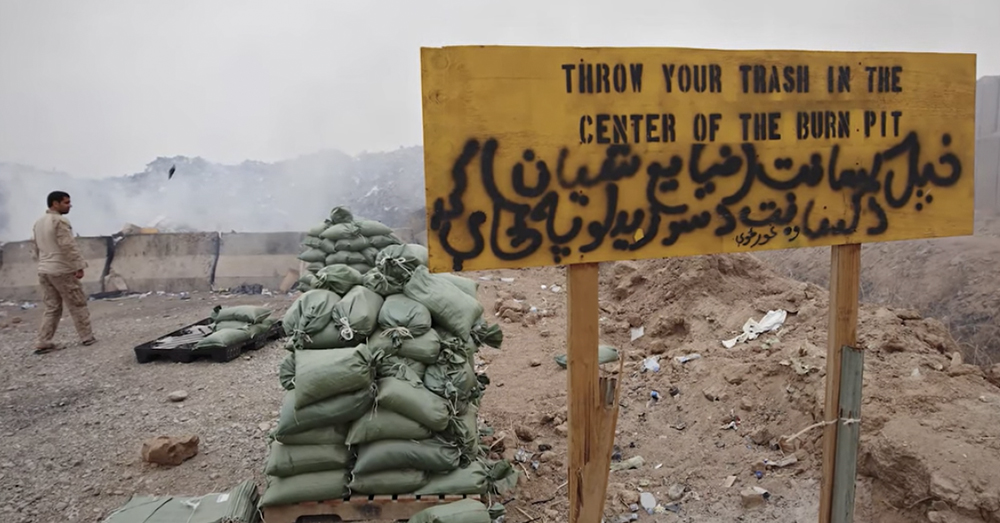 In these pits, all garbage and waste was piled and burned, sometimes around the clock. In some forward military posts, jet fuel was even used as an accelerant to aid in the burning. The resulting thick black smoke, filled with toxins, would often hang over the bases and troops remember the awful stench that they created. But for some soldiers, like Le Roy Torres of Texas, the open burn pits may have caused permanent health issues.

“Everyone that went to Iraq and Afghanistan knew that if they walked off the base they were exposing themselves to danger. They all knew that,” said Rep. Tim Bishop, former Congressman from New York. “I mean, sadly that’s a fact of life at war. But the fact that they were exposed to potentially fatal levels of danger on their own bases is something that we have to address and we have to rectify to the greatest extent we can.”

Le Roy and his wife, Rosie, have been dealing with the issue ever since Torres returned from his first overseas deployment in 2007, where he served for a year at Joint Base Balad in Iraq. Trouble breathing and unexplained bleeding soon turned into trips to the ER and mounting medical issues. Torres was diagnosed with chronic bronhiolitis. That’s when they found other veterans online expressing the same symptoms and started the organization Burn Pits 360 to provide information, research, and advocacy for veterans who may have been affected by burn pits while serving overseas. 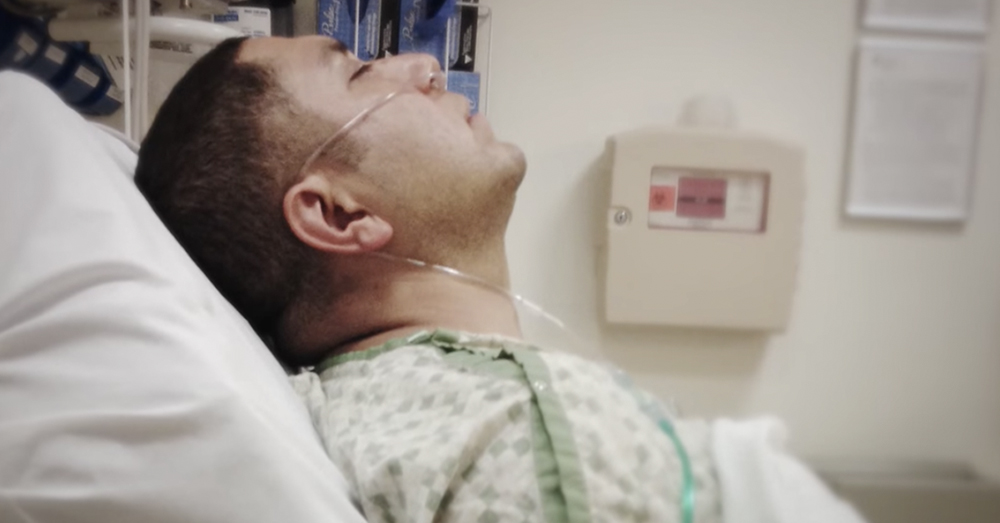 According to a report by the War Related Illness and Injury Study Center under the Department of Veterans Affairs, “Exposures to high levels of specific, individual chemicals that may be present in burn pit smoke have been shown to cause long-term effects on the skin, respiratory system, eyes, liver, kidneys, central nervous system,cardiovascular system, reproductive system, peripheral nervous system, and gastrointestinal tract in some cases. Currently, there is not enough medical or scientific information on potential for long-term health effects in service members caused by exposures to smoke from burn pits.”

In the video below, the issue of open burn pits and the effects on veterans is explored by Le Roy and Rosie Torres, along with others looking for answers like Rep. Tim Bishop (D-NY), Dr. Robert Miller of Vanderbilt University, Daniel Sullivan of the Sergeant Sullivan, and Dr. Paul Ciminera of the Dept. of Veterans Affairs. Please watch the video and leave your thoughts in the comments underneath.