The Seattle Times did a story recently about a 98 year old man by the name of Clyde Robinson, a man who has a unique place in both U.S. and U.S. military history.

They were collectively known as the “Buffalo Soldiers.” 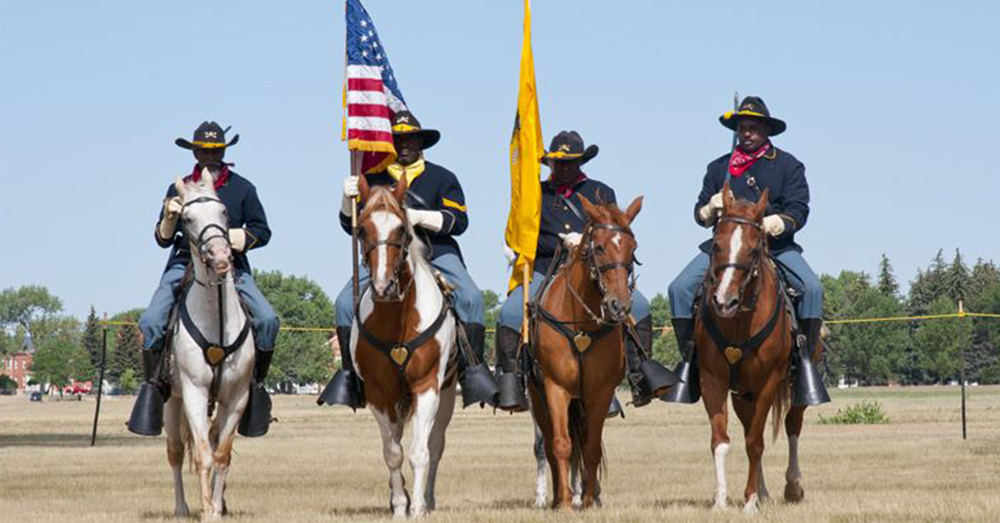 Robinson was drafted into the U.S. Army during WWII. He served during WWII with the 9th Cavalry in the Philippines. Now, at 98 years of age, he lives in Skyway area of Seattle, Washington, and he proudly proclaims himself to be the last remaining Buffalo Soldier in the Seattle/Tacoma area. Because of this fact he is concerned that the history of the Buffalo Soldiers be kept alive.

The 9th Cavalry was originally formed on July 21, 1866 as one of a handful of all-black units in the U.S. Army. They were ordered to westerns and southwestern Texas to maintain law and order between the Rio Grande and Concho Rivers. While there, they fought Comanches, Apaches, and Kiowas, escorted the mail, and rescued civilians from native populations.

The term, “Buffalo Soldiers,” refers to all of the men who served in one of the four segregated, all-black, U.S. Army units. The name, according to one legend was given to these men by the Native Americans, who when they first saw black soldiers, thought that their hair resembled the fur of buffaloes. Another legend says that they got the name because of the fierceness of the way they fought in battle. 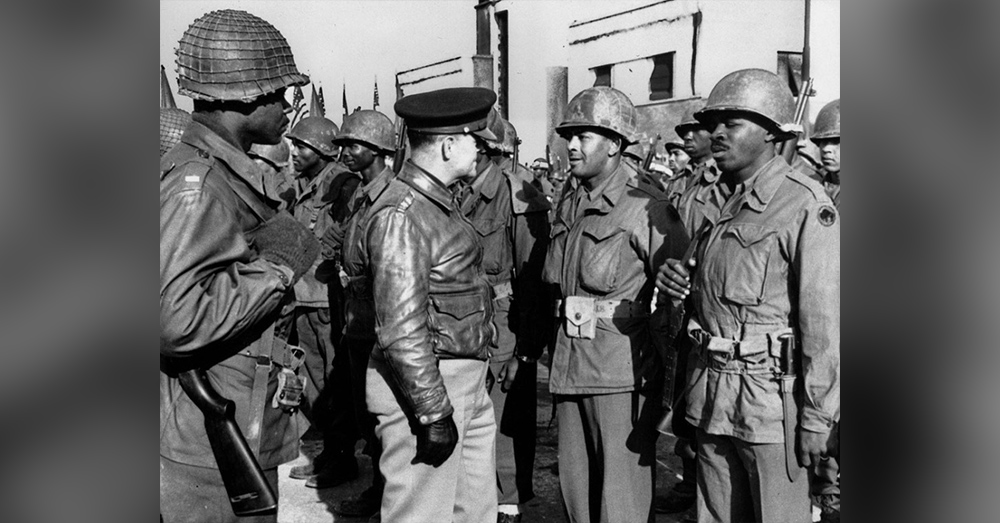 Most may not know much of the history of the Buffalo Soldiers, but they, in fact, had a considerable part to play in this country’s westward expansion. They were often charged with patrolling and providing security for the growing numbers of new western settlements against Indian bands, Mexican encroachments, and the criminal elements that were so prevalent during those times.

One of their major roles was to provide long and short range reconnaissance patrols and sniper assets to the combat brigade and division levels, as well as to gather intelligence. They built much of the infrastructure that made American expansion in the West possible.

Buffalo Soldier units also fought as segregated units in the Spanish American War, which took place in the Caribbean (Cuba, Puerto Rico) and the Philippines, as well as in WWI and WWII. They remained segregated units up until 1948 when President Harry S. Truman signed an Executive Order desegregating the U.S. Army. Throughout their history, the all-black, Buffalo Soldier units of the U.S. Army performed with great skill and courage in whatever capacity they were called on to perform. 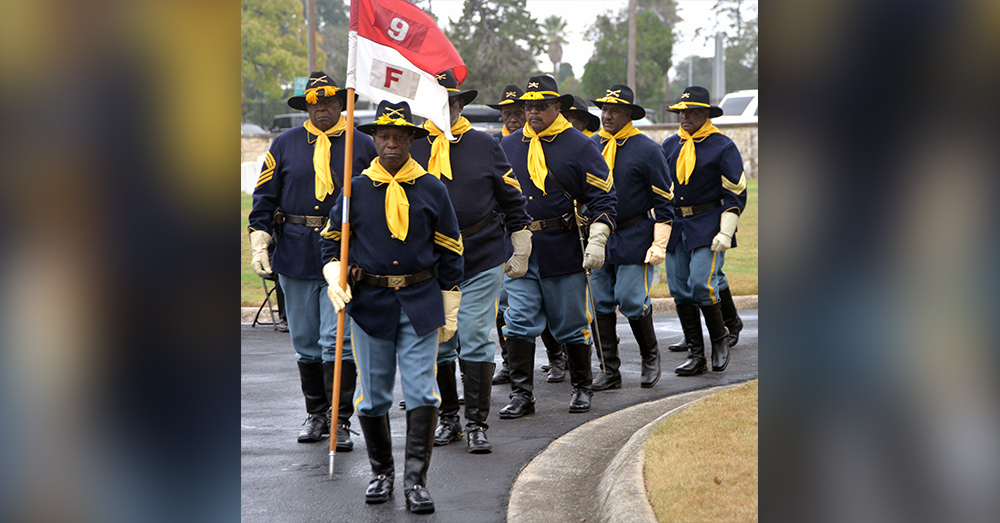 To be the “last man standing” is a matter of nobility, but it also carries with it the twin weights of loneliness and the responsibility to keep the history alive. Clyde Robinson of Seattle is that man for the Seattle/Tacoma area of Washington State. His pride is evident.

Their story is an American story. Their courage and service to the nation, in spite of segregation, gives us a fuller understanding of the “cost of freedom.” And we promise Clyde Robinson, the last remaining Buffalo Soldier of the Seattle/Tacoma area, that we will never forget!