Could PTSD be More a Physical Problem than Mental?

Post Traumatic Stress Disorder has largely been seen as a psychological issue, but one specialist is showing how it could actually be related to physiological changes in the brain.

Neuropathologist Daniel Perl is holding to a theory first proposed in WWI, that combat shock agitates the gray matter and white matter barriers in the brain, resulting in scarring and cognitive dissonance. Through posthumous analysis, scientists studied these regions. The pattern of scarring they have describe as “brown dust” correlates with areas of the brain linked to sleep and cognition.

In an article for Boing Boing, Cory Doctorow points out that the discovery of “brown dust” falls in line with the fact that all human mental processes can be traced to a physical component. If there was a time when those diagnosed with PTSD were stigmatized with being unwilling or cowardly, that time may soon come to an end as the definitions of “mind” and “body,” and therefore mental and physical illnesses, show a greater overlapping. 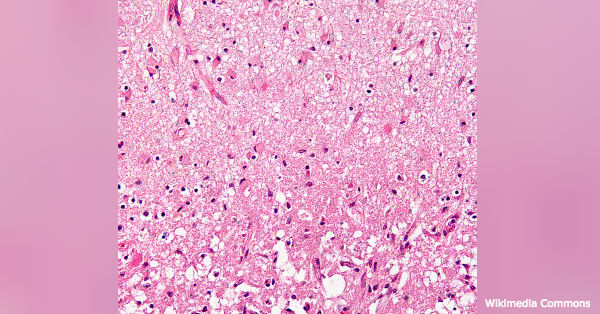 Brown dust appears in a microscopic view of a PTSD-affected brain.

Perl’s hypothesis that blast forces will cause “brown dust” and the resulting stress disorder has been echoed by scientists studying brain injury and PTSD in other parts of the world. Ibolja Cernak, a doctor from Serbia, has been researching soldiers in her region since the genocidal conflict of the 1990s. She interviewed and examined 1,300 recruits who had experienced blast forces. The results led her to believe the resulting mental issues undoubtedly had physiological roots.

“The blast covers the entire body,” Cernak told the New York Times. “It has a squeezing effect. Ask soldiers what they felt: The first thing they say is that their ears were popped out, they were gasping for air, like some huge fist is squeezing them. The entire body is involved in that interaction.”

This idea that PTSD, or “shell shock” as it was known during WWI, was caused by a physical event was first made public by British doctor Frederick Mott in 1916. Published in The Lancet, Mott’s research indicated that compression from a blast indeed injures the brain, leading to a “physical or chemical change and a break in the links of the chain of neurons which subserve a particular function.” 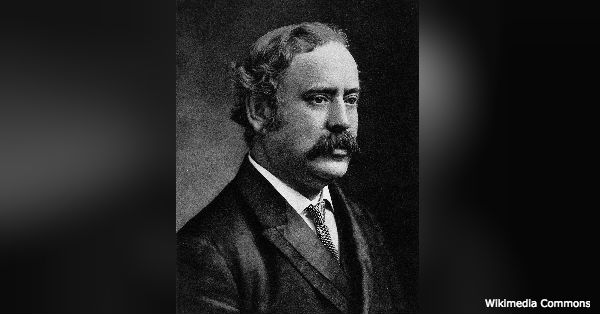 Mott’s research would be dismissed as opinion, as most psychologists saw PTSD as more of a mental issue, only treatable through psychotherapy. But advances in science have possibly redeemed his work. Now 100 years later, Perl’s hypothesis has been published in The Lancet.

Perl and team analyzed brains exposed to different kinds of blast exposure, traumatic brain injury from chronic impact, and opiate exposure. They compared the findings to a control group of brains with no known issues. Their results showed astroglial scarring — “brown dust” — in all cases of blast exposure, and no similar scarring in the others. 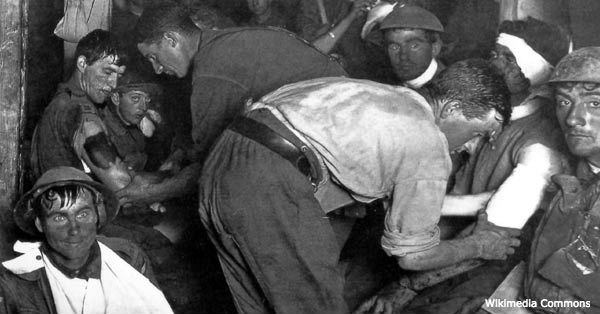 Since the 2013 study, no study has found the suicide rate to be declining. Which means that we aren’t doing a good enough job for our veterans. To combat this trend, the VA needs to change and improve. Quite simply, the programs currently offered by the VA — including medication, psychotherapy, and group therapy — are not what every veteran currently needs. There cannot be a one-size-fits-all model to treat Combat PTSD. Follow this link to sign our petition, and to read more about what can be done and how you can help.