Utah National Guard Major Brent Taylor was killed in Afghanistan on this past November 3, 2018. He was killed in an “insider attack” while serving as an Intelligence Officer training Afghan forces.

The attacker was immediately killed by other Afghan forces in this incident.

Major Taylor was the Mayor of North Ogden, Utah, even as he served in the Utah National Guard. This was not his first deployment to Afghanistan either. He was deployed multiple times before this particular assignment. 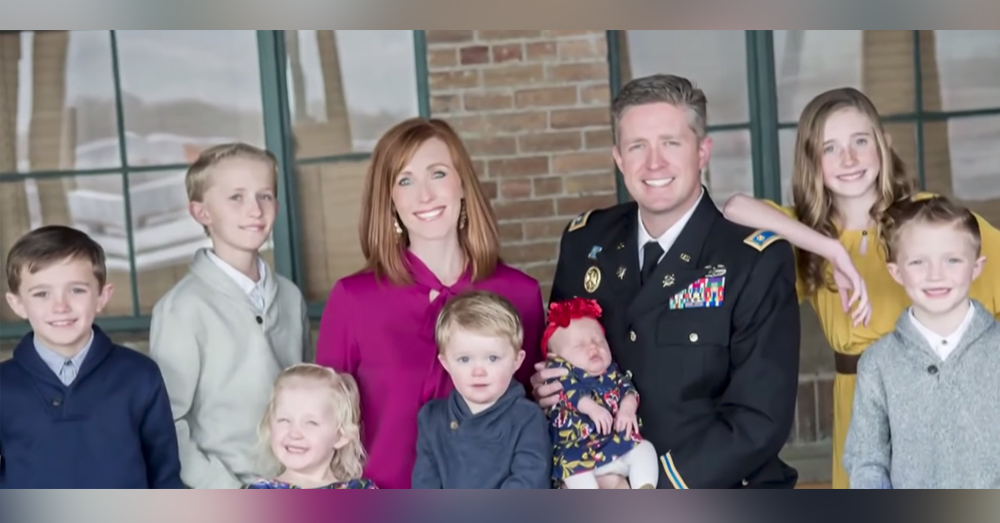 Those who serve, especially during times of war, do so with the full knowledge that they may be asked to make the ultimate sacrifice for a cause that is larger than themselves. Few knew that more than Major Taylor.

Taylor was not only a serving mayor of a city, which in and of itself is an act of service to his local community, but he was a loving husband to his wife, Jennie, and father of seven children ranging in age from 13 to 11 months.

We must never forget the families of our servicemen and women who also serve and sacrifice. Their loss is ours as well. 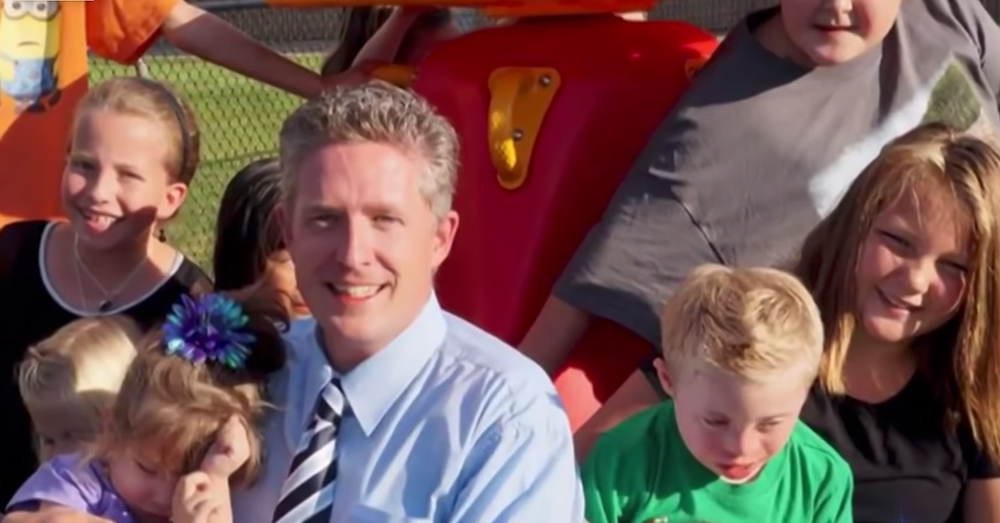 Major Taylor’s death is loss of unspeakable proportions to his family, to his North Ogden, Utah community, to his brothers and sisters in the Utah National Guard, to those Afghans whom he served with and was training, and to the nation. Taylor knew what the answer to the question, “Am I my brother’s keeper?” was.

He answered it with a resounding, “Yes.” 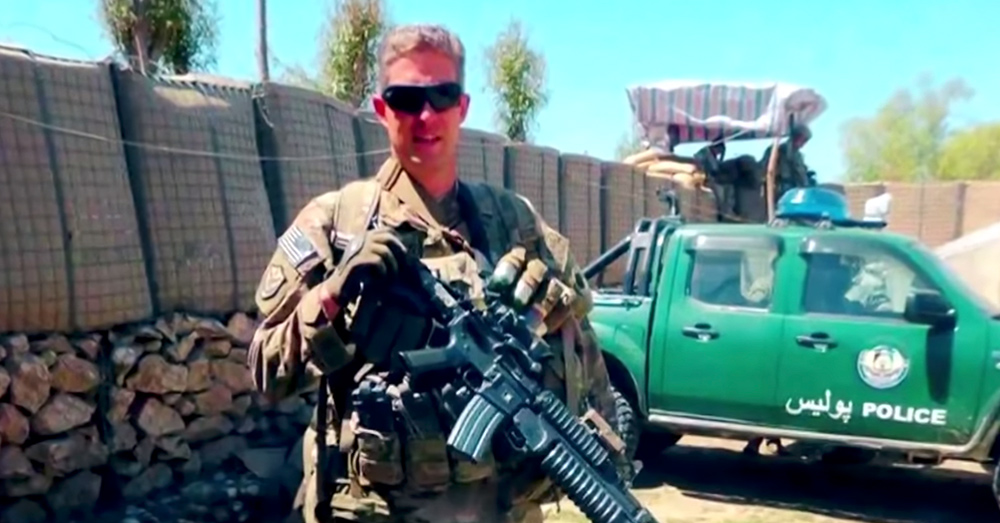 Taylor served his family as a loving husband and father. He loved his community in choosing to lead it through its daily concerns as its mayor. But he also loved his country in choosing to serve here in uniform and to answer the call to defend the nation whenever it came. He had much to lose, yet he served all, his family, his community and his nation with devotion, love and determination.

Taylor’s life of service is a model to all of us. 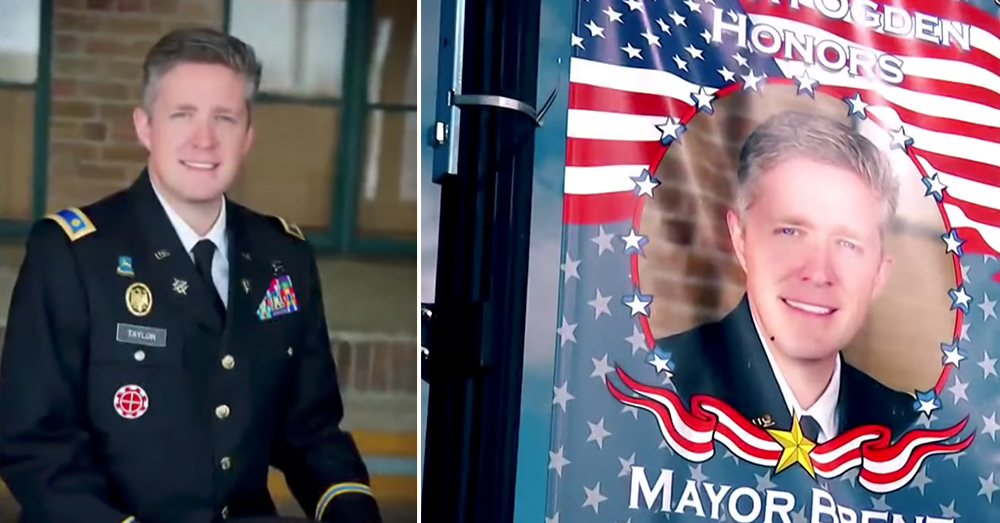 Taylor was nearing the end of this latest deployment when this incident happened. He kept everybody back home informed as to what he was doing throughout his deployment by writing updates to all. In his last update he wrote, “Another month has flown by since my last update. Things are going great, and I absolutely love the dedicated U.S. and Afghan soldiers I serve with every day.”

This comment reveals the kind of person Major Brent Taylor was, a man love, loyalty, duty and concern for others.

Learn more about the life of Utah National Guard Major Brent Taylor in the video below.