Air Force veteran William Bowker is 94, and if years of buying lottery tickets have taught him anything, it’s that a second glance never hurts.

Bowker let his granddaughter check over the numbers of his last ticket, 14-32-41-43-44-47. When she saw they didn’t match the winning Mega Millions drawing, she nearly threw the ticket away. That’s when Bowker thought to look twice.

“She got done, and later, I thought I should double-check it before throwing it away,” Bowker told the Oregon Lottery. 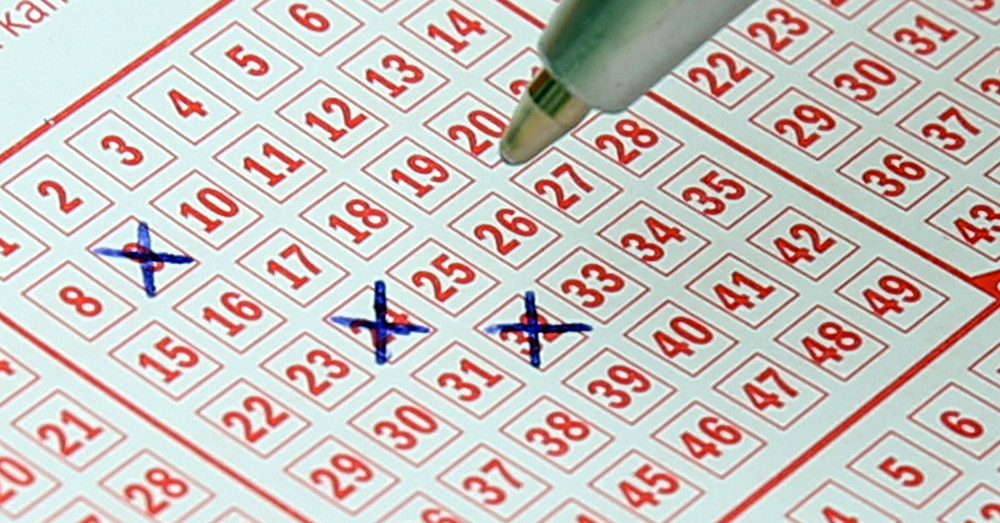 The veteran realized his granddaughter had been reading from the wrong contest. He usually enters the Megabucks lottery. And, this time, all six numbers were right on the money.

According to Military.com, Bowker got on the phone with his family, and told the lottery he wanted his winnings in one lump sum. He will be $2.2 million richer once taxes are taken out of the $6.5 million proze. Meanwhile, the Jackson’s Food Store in Happy Valley, Oregon, gets $65,000 for selling Bowker the winning ticket, the largest the store has ever handed out. 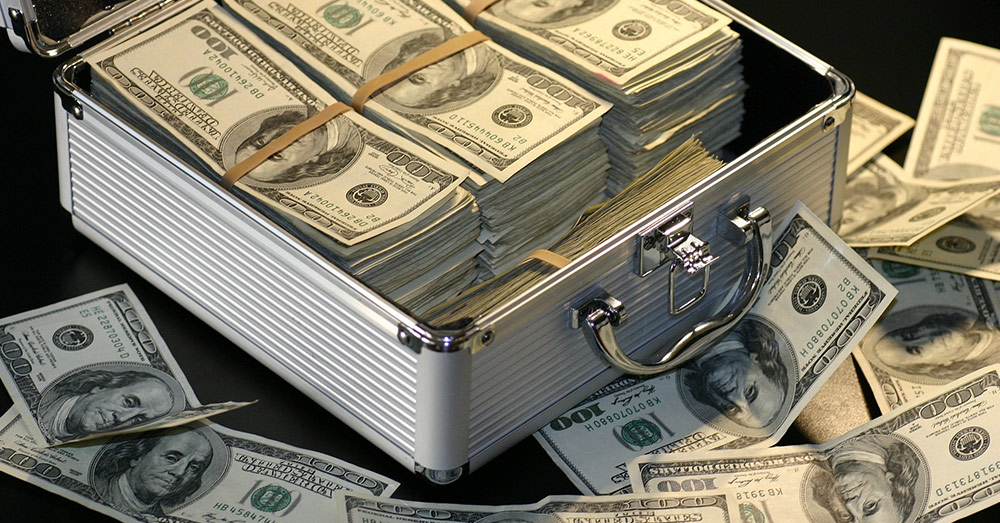 At 94. Bowker would be well into his 100s before the final payment was made on his winnings. Moreover, with the right investments, some financial models suggest that the lump sum option could be worth more than annual payments would ever add up to.

Thankfully, Bowker’s daughter is a tax attorney, CNBC reports. She’ll help her father make the most of his winnings.

Learn more about this story in the video below.

When A Veteran Leaves Behind No Friends Or Family, These Organizations Send Them Off With Dignity: Click “Next” below!