After 70 Years, Dog Tags Returned To WWII Veteran From The Other Side Of The World

When Ed Boger was serving in World War II, his 112th Cavalry Regiment of the Texas Army National Guard was stationed in Papua New Guinea. It was there, he lost his dog tags.

About 70 years later, they were found and returned.

Boger joined the US Army on his 21st birthday, the Bismarck Tribune reports, and served from 1042 to 1945. 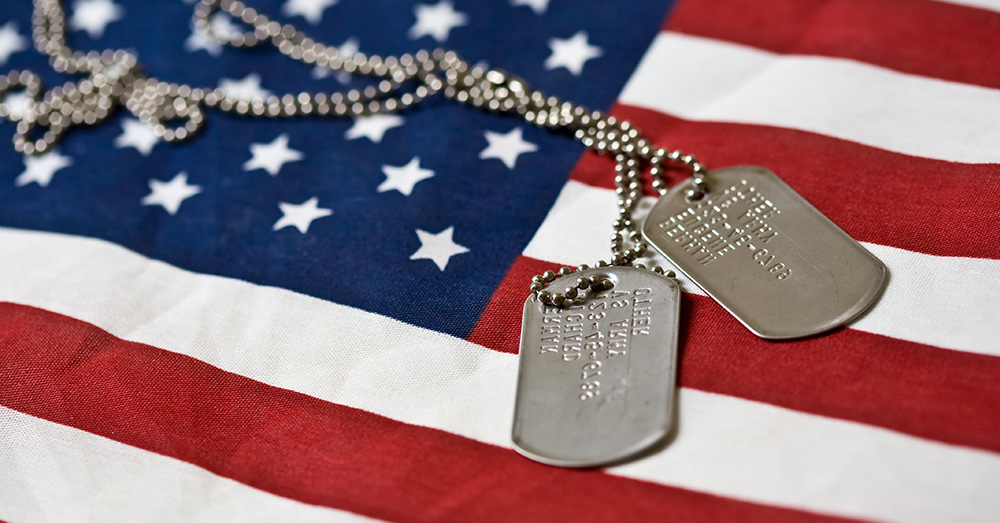 Now 97, Boger doesn’t even recall losing the dog tags, and was at a loss for words when they made their way back to him.

“I was happy they found it,” he said. “I was surprised because I had never seen it from the time I lost it and they found it.” 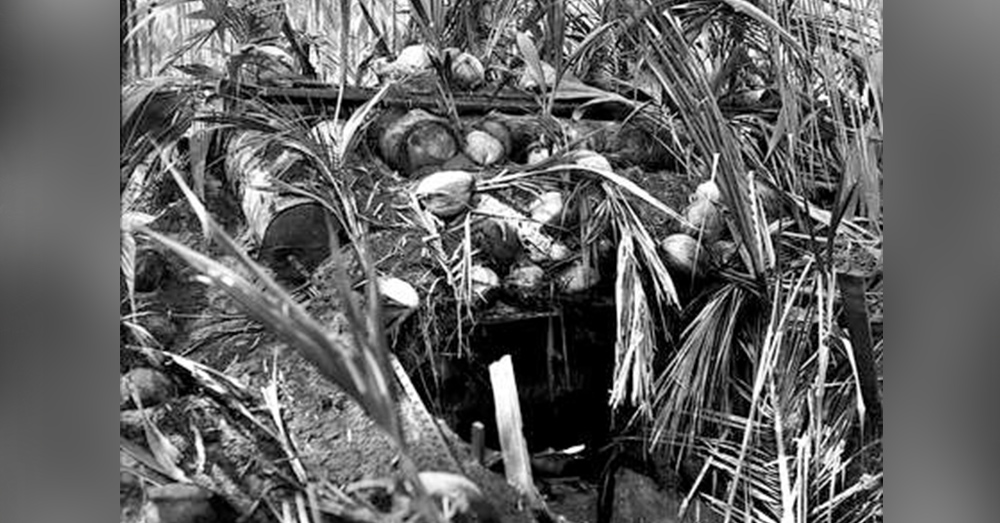 A man from Lemieng, Papua New Guinea, discovered the dog tags five years prior, while digging a hole for a school flagpole. As the Army Times reports, he posted a picture of the tags to several WWII-focused Facebook groups. A National Guard member from Wisconsin connected the name on the tags to an obituary with the same last name. It was Boger’s brother. The family members listed led the man to contact Charles Boger on Facebook. 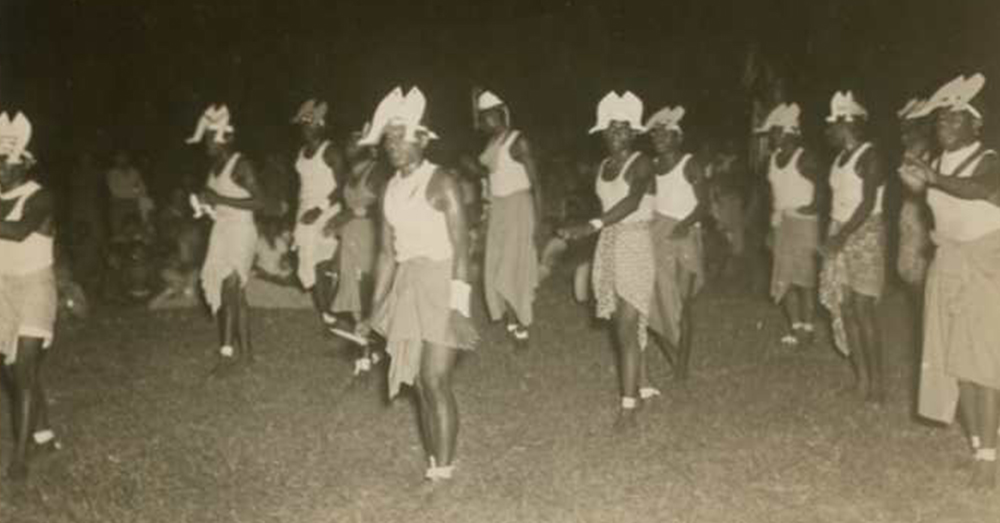 “He got all choked up and emotional about it,” Charles said.

Though it took some time, the man who found the tags was glad he could help. He wrote a letter to the American vet which read, “I am so proud of myself I was able to get this tag to you.” 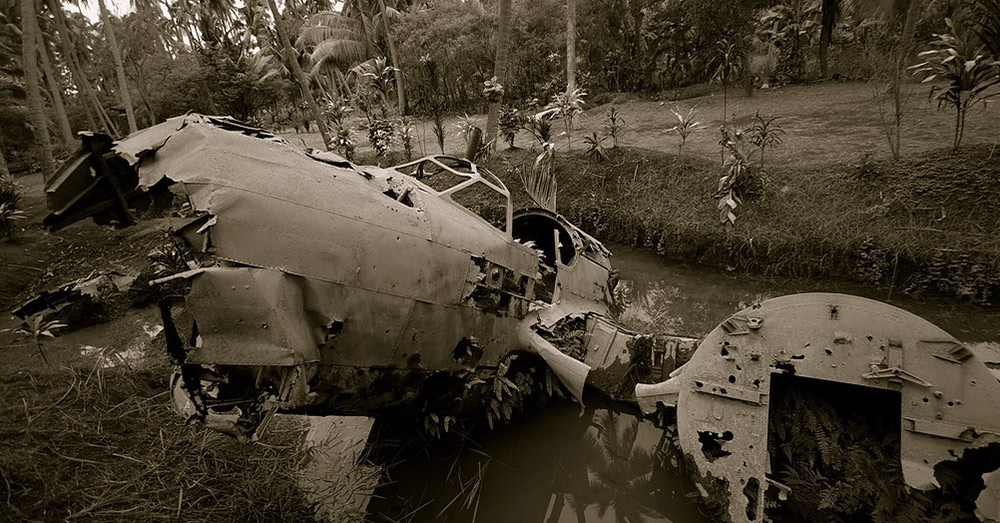 Where Bolger’s base in Papua New Guinea once hosted a fleet of aircraft and a battalion of soldiers, there is now nothing but the frames of aircraft, and thousands of shell casings being overtaken by nature. All memories that will one day exist only in history books.

Army Veteran Loses Special Flag While Moving, Another Finds It And Realizes The Flag’s Significance: Click “Next” below!