This is what life is about.

This 92-year-old veteran has had a rich life, indeed. And he understands what the proper order of a life’s priorities are. Listen as he tells you that an adult has certain responsibilities, first among them is family, caring for them, giving them what is proper and necessary for a good life. Then, he has responsibilities toward his community, and finally, he has a responsibility to serve his country when called upon.

And this man did all of those things. 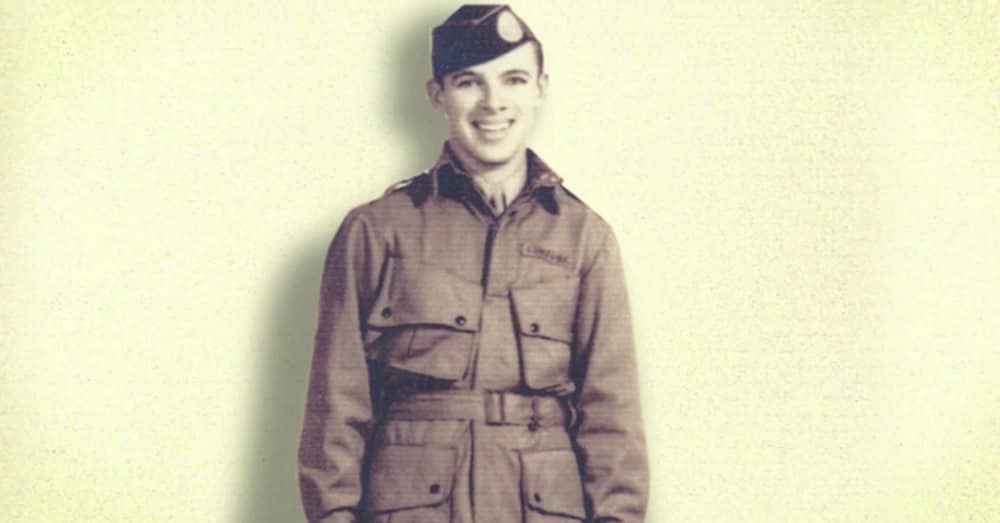 Source: YouTube/National Geographic
World War II paratrooper Les Cruise is one of the last surviving veterans who parachuted into Normandy on D-Day.

Watch as he tells the story of being a paratrooper on D-Day and his experiences in battle. Listen as he tells of the loss of one of his friends in his unit, about being wounded, and then about coming home and picking up his life. 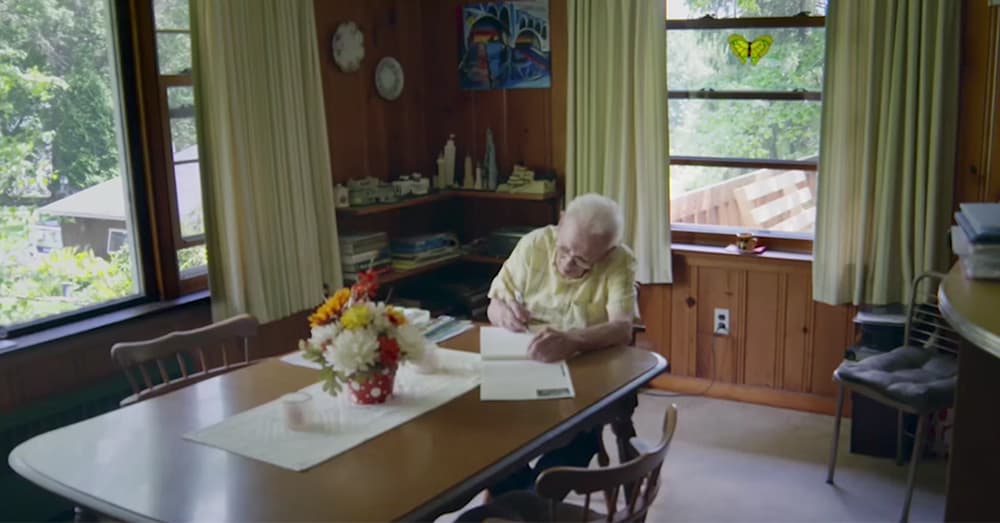 Source: YouTube/National Geographic
Cruise lived through one of the bloodiest wars in history, and came home to start a life.

At the end of this video you will have met an honorable man; a man who lived through some of life’s more difficult realities. He had been raised in an orphanage, fought in one of history’s bloodiest conflicts, WWII, had to start out on his own on his return from war alone, without the benefit and the support of a family. He got an education on his own and had a career as an architect for some 60 years. He also got married and raised a family, a family like he himself had never known. 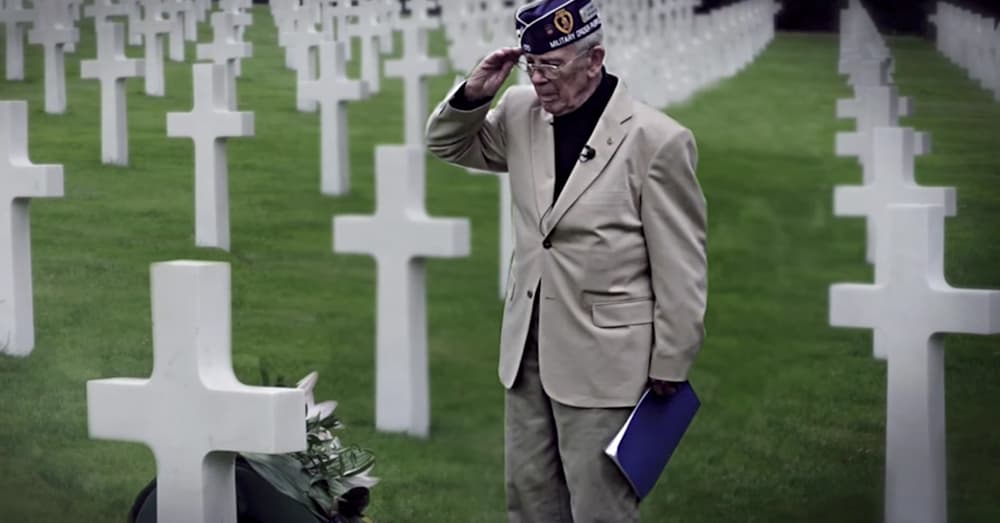 Source: YouTube/National Geographic
Les Cruise is 92 years old, and says he is “blessed by God.”

Now, after a long and happy marriage, with 13 great grandchildren and 92 years under his belt he knows and can say without guile, that he has been “blessed by God.”

This is a life well lived.