The SR-71 Blackbird holds the record as the fastest manned aircraft of all time, with an unbelievable speed of 2,193.2 mph (3,529.6 kph) — a speed in excess of Mach 3.5, unchallenged for over 40 years. U.S. Air Force Major Brian Shul was one of the few chosen pilots to fly the Blackbird, which could go faster and higher than any other aircraft. So when a Navy F-18 fighter pilot tried to show up civilian pilots and earn bragging rights for his speed in the air one day, he was in for a rude awakening – and possibly the greatest aviation trolling moment ever.

Brian Shul told this story in his book Sled Driver: Flying The World’s Fastest Jet, recounting a time when he and co-pilot Walter Watson were completing their training in the secret SR-71 reconnaissance jet. Brian was piloting the aircraft while Walter worked the radio, listening to four transmissions at once. Shortly after logging their 100th flying hour in the Blackbird (necessary to complete their training), they heard on one radio frequency a pilot’s shaky voice. The pilot of a Cessna was asking Los Angeles Center for his ground speed. The calm voice at Center replied, “November Charlie 175, I’m showing you at ninety knots on the ground.”

Immediately after this, Brian and Walter heard another voice come over the radio, asking for a ground speed readout from the air traffic controller. This time it was the pilot of a Twin Beech aircraft. The controller, again with his calm voice, replied, “I have you at one hundred and twenty-five knots of ground speed.” Brian thought this second pilot must have felt proud at his faster speed. 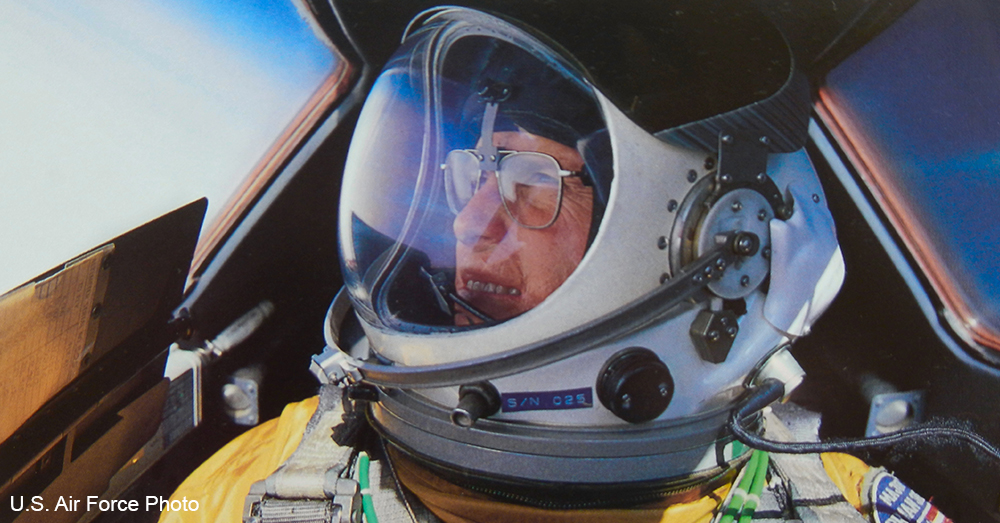 Then something completely unexpected happened. To their disbelief, Brian and Walter heard a U.S. Navy pilot in an F-18 jet come on the same frequency, asking the Los Angeles Center for his ground speed readout. “Center, Dusty 52 ground speed check,” was the short request. Brian was stunned by the request, and he explained why.

“Before Center could reply, I’m thinking to myself, hey, Dusty 52 has a ground speed indicator in that million-dollar cockpit, so why is he asking Center for a readout? Then I got it, ol’ Dusty here is making sure that every bug smasher from Mount Whitney to the Mojave knows what true speed is. He’s the fastest dude in the valley today, and he just wants everyone to know how much fun he is having in his new Hornet,” wrote Brian. The controller’s voice came calmly over the radio and said, “Dusty 52, Center, we have you at 620 on the ground.”

Now there are two very important things to know at this point of the story. First is that Brian and Walter had just flown over Colorado, made a turn at Arizona, and from their speed and height Brian could already see the coast of California from the position now at the Arizona border. In short, they were moving fast – really fast. Second, being a fighter pilot in the Vietnam War, Brian was used to controlling his own radio but with the advanced controlling of the Blackbird, that had to be relinquished to his co-pilot.

Brian wanted to jump on the radio and call in a request to the Center and teach the showboating F-18 pilot a little humility. But if he were to do that, it would be breaking both protocol and trust – things which are essential to a cohesive partnership. They would be out of the area in just moments. Brian felt torn. Suddenly he heard the click of the microphone, and he knew then that Walter had been having the exact same thoughts as himself. Brian later wrote, “That was the very moment that I knew Walter and I had become a crew.” 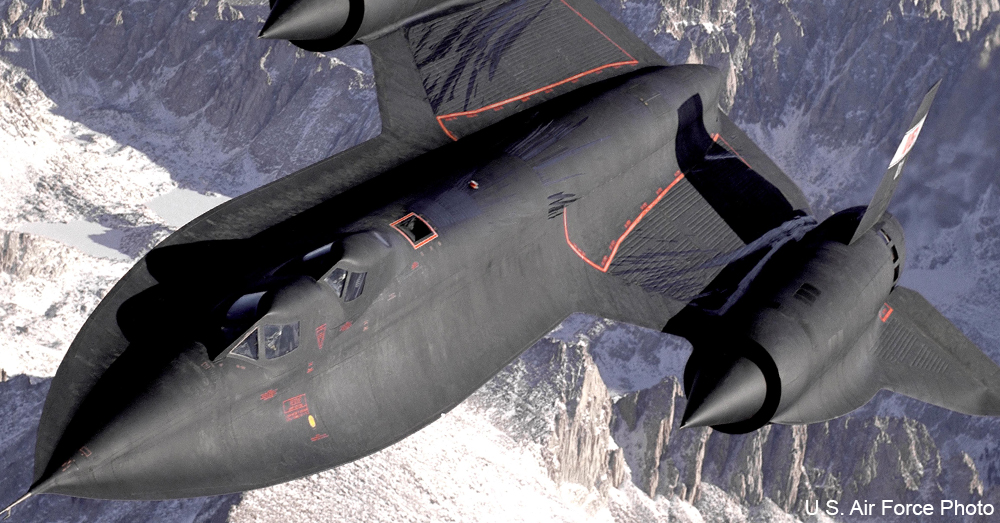 “Los Angeles Center, Aspen 20, can you give us a ground speed check?” Walter said over the radio. The controller’s voice sounded calm and professional again as the reply came. “Aspen 20, I show you at one thousand eight hundred and forty-two knots, across the ground.”

But Walter wasn’t done yet. Just to nail the point home, he said over the radio, “Ah, Center, much thanks, we’re showing closer to nineteen hundred on the money.”

“For a moment Walter was a god,” Brian wrote of the moment. “And we finally heard a little crack in the armor of the Houston Center voice, when L.A.came back with, ‘Roger that Aspen, your equipment is probably more accurate than ours. You boys have a good one.'”

Brian wrote in Sled Driver, “It all had lasted for just moments, but in that short, memorable sprint across the southwest, the Navy had been flamed, all mortal airplanes on freq were forced to bow before the King of Speed, and more importantly, Walter and I had crossed the threshold of being a crew. A fine day’s work. We never heard another transmission on that frequency all the way to the coast.” He added, “For just one day, it truly was fun being the fastest guys out there.”