This brief video will open up a small window into the history of black men and women who have contributed to the great history of the United States Coast Guard.

There is so much of history that gets left out over time. There are many reasons for this, some merely practical, and others severely prejudicial.

The truth is that we are all history makers, our lives have significance and meaning. But there are some lives that by their moment in time, the circumstances of their place in momentous or extremely meaningful events make it into the pages of history. 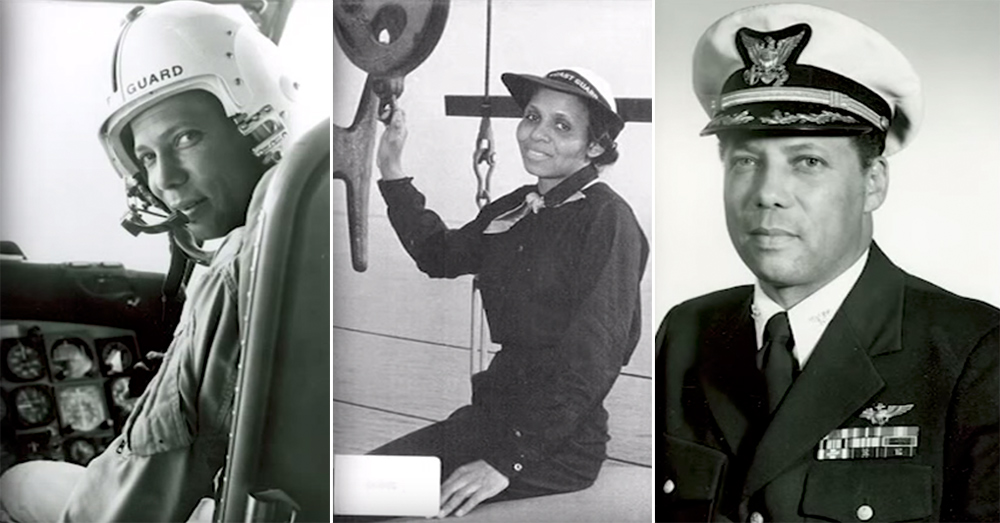 Source: YouTube/U.S. Coast Guard
Black members of the Coast Guard have played an important role in US military service ever since its founding.

The men and women whose pictures and stories you will see in this short video made a huge difference to the people they saved while carrying out their duties as Coast Guardsmen and women. More importantly, each one of them, in their own ways, opened doors for others that had been closed to them simply because of the color of their skin. 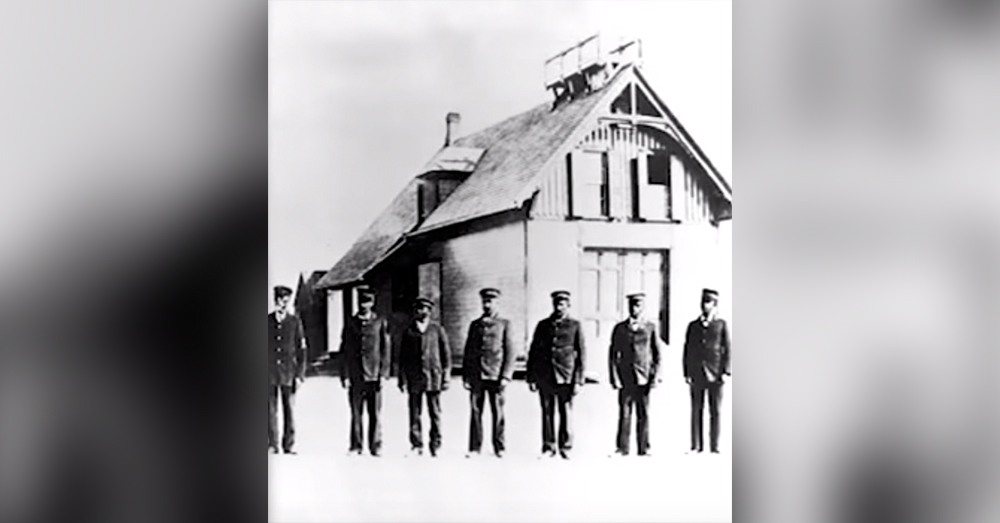 These men and women showed the depth of the content of their character and made history in doing so.

The Veterans Site wishes to express its sincerest thanks and its deepest respect to the Black men and women who are presented in this video and all who continue to serve. We honor their memory and their contributions to the great and noble service of the United States Coast Guard and to U.S. history.

Her Husband Started A Group To Help Gold Star Families, She Never Thought She’d Have One: Click “Next” below!