Female veterans may receive birth control for free if The Equal Access to Contraception for Veterans Act is voted into law. The act would eliminate copayment fees when the prescription is filled through the Department of Veterans Affairs, totaling about $400,000 annually.

The bill was introduced by Rep. Julia Brownley, D-Calif., the leader of the new Women Veterans Task Force, and would extend to veterans the same benefits many civilian women are already receiving through private and public insurance policies.

“Women veterans now make up the fastest-growing group of veterans enrolling in VA health care. Yet, many of their health needs go unaddressed in a VA system that has not evolved to equitably serve a changing population,” Brownley said “This includes accessing basic contraceptive services without a copay, which is available to all women using civilian health insurance.” 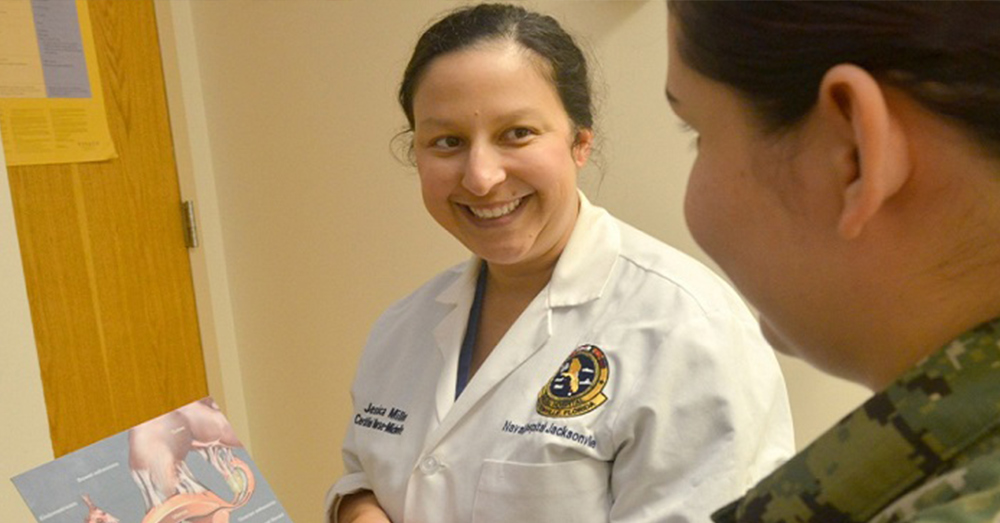 Source: Health.mil
The Equal Access to Contraception for Veterans Act would eliminate copayment charges for birth control for veterans.

According to Stripes, the bill was considered by the House Committee on Veterans’ Affairs’ health subcommittee, along with 11 others addressing health care disparities for women veterans. While it has the committee’s support, its passage hinges on Congress appropriating the money to cover its costs.

Estimates place the total predicted copayment fees for birth control in 2020 at $396,000. The following year’s total is estimated at $414,000. Over a five year period, the VA estimates that birth control copayments could total $2.07 million. 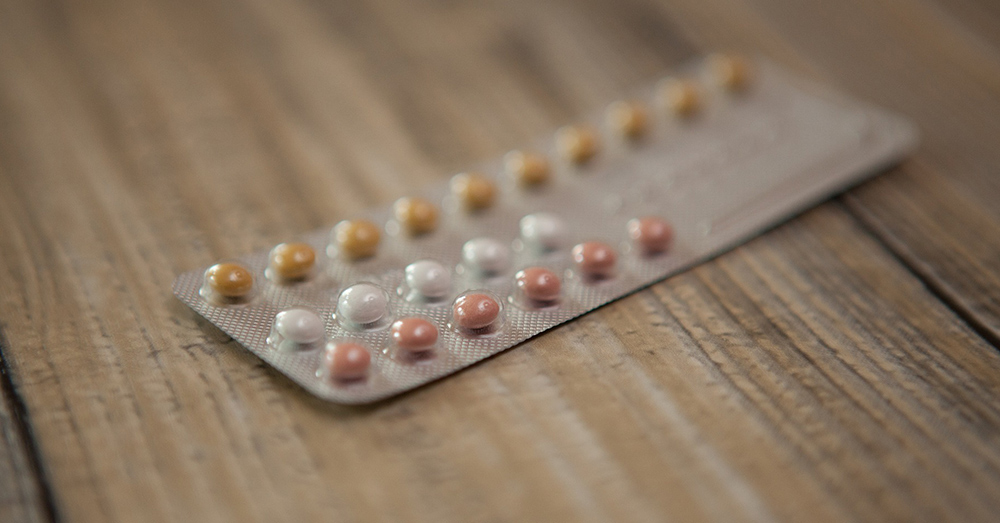 Source: Pixabay
Many civilian women are not charged copayments for birth control, but veterans still are.

“We believe this bill would help further improve the access of contraceptives to veterans, particularly those who have lower incomes,” said Teresa Boyd, an assistant deputy undersecretary at the VA.

Women who do not take birth control pills for at least two days in a row are at a much higher risk of getting pregnant than those who do, and financial barriers in the form of copayments make missed days all the more common for veterans with lower incomes. According to a study from researchers at the University of Pittsburgh and the U.S. Department of Veterans Affairs (VA), published in JAMA Internal Medicine, both female veterans and the VA may benefit from dispensing birth control pills in a yearlong supply rather than month to month. 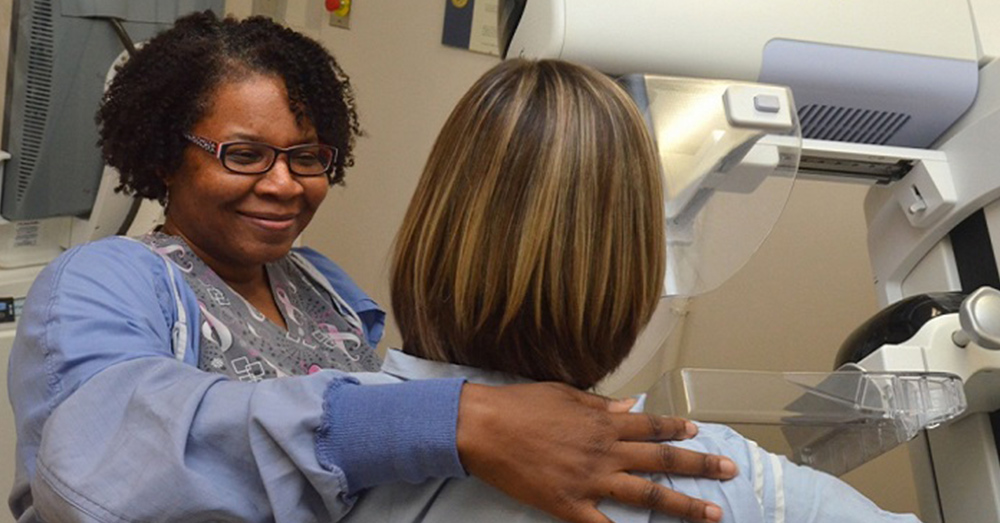 Source: Health.mil
The Equal Access to Contraception for Veterans Act would cover about $400,000 a year in copayment charges.

The study used a mathematical model and existing data from the VA health system to show that giving female veterans a year’s worth of birth control pills could actually save the VA $90 per woman per year, saving as much as $2 million annually, and preventing around 583 unintended pregnancies. This, in turn, would lower long-term health care costs. 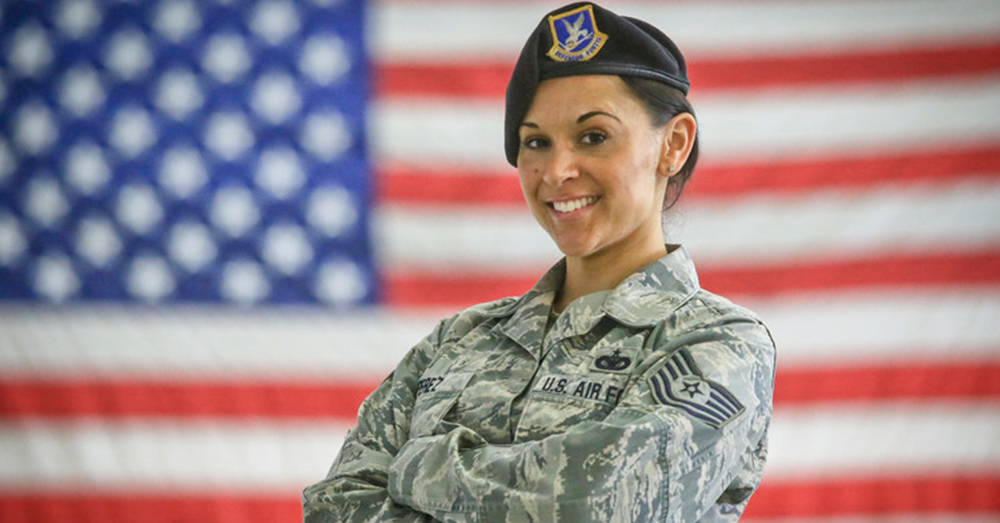 Source: 108th Wing
Only if Congres justifies the costs of The Equal Access to Contraception for Veterans Act will it be voted into law.

“The high prevalence of chronic medical conditions coupled with no abortion coverage makes it really critical that we support these women’s use of contraception when they want to use it,” said Dr. Sonya Borrero, an author of the study and director of Pitt’s Center for Women’s Health Research and Innovation as well as associate director of the VA’s Center for Health Equity Research and Promotion.