After almost 5 decades, 1st Lt. William “Billy” Ryan is coming home. His story, like so many others today, has been made possible because of the U.S. military ethic of leaving no man behind, the efforts of the Defense POW/MIA Accounting Agency, and the modern science of DNA identification.

While the shock and the sadness of his loss 48 years ago has softened over the time that has passed since his family first got word on May 11, 1969 that he had been shot down on a mission over Laos and was being accounted as Missing In Action (MIA), his return now must surely open those old sorrows and bring back memories to his family, especially his wife. Still, it must also bring great solace to them as well. To have him home, to be able to put him down in the earth of his homeland, to know, finally, where he is, and to be able to visit him, helps to put closure on those decades of questions that had gone unanswered for so long.

Lt. Ryan was a Marine radar interceptor in the fighter jet he was shot down in that day so long ago now. The pilot was bringing the fighter out of a bombing run when the plane was hit by heavy enemy fire. The pilot kept shouting over the radio to Ryan to eject, but got no response. The pilot was able to eject and was rescued. Ryan went down with the plane. The terrible irony was that May 11, 1969 was the day before Ryan’s son’s first birthday. For four decades those two anniversaries have been inextricably linked for the Ryan family, and always with the sense of incompleteness, of not really knowing, that comes with the designation MIA. 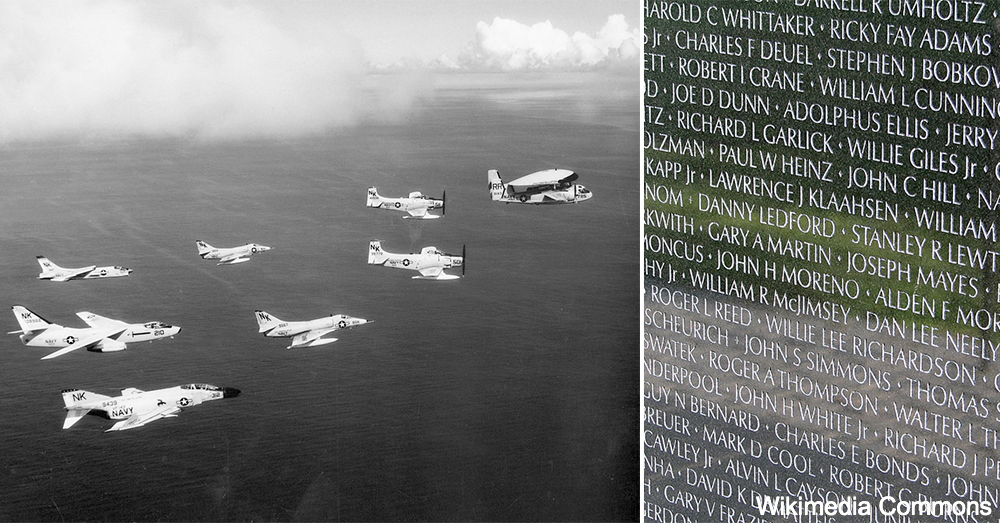 Military investigators first went to the crash site in Laos in 1990. At that time they found his plane seat. They went back as many as six more times during the period between May of 2012 and January of 2016 to try to find remains. The Defense POW/MIA Accounting Agency labs were able to identify his remains just last month and his son Michael was notified. Sadly, his mother, 1st Lt. Ryan’s widow, Judith, was diagnosed with stage-4 stomach cancer the day after they were notified. 1st Lt. William “Billy” Ryan will be laid to rest at Arlington National Cemetery on May 10, 2017, the eve of the crash anniversary 48 years after he went down.

The Veterans Site wishes to extend its respect and sincerest condolences to the Ryan family. We pray that they find comfort and peace knowing that he is finally home, and also for successful cancer treatment for his widow, Judith. We say “Welcome Home” to 1st Lt. Ryan and promise that we will never forget.