Learn About The History Of Our Most Massive Aircraft Carriers

As a Fleet Marine Force Corpsman, I never saw duty, or stepped aboard a single Navy ship, as I spent my time on the “Green Side.” Still, I have always been fascinated with aircraft carriers and what sea duty might be like, especially on board one of those huge ships.

This short video gives some insights into the history of American aircraft carriers, and some interesting statistics associated with them from their beginning up to the behemoths of the Gerald R. Ford class of carriers of today. 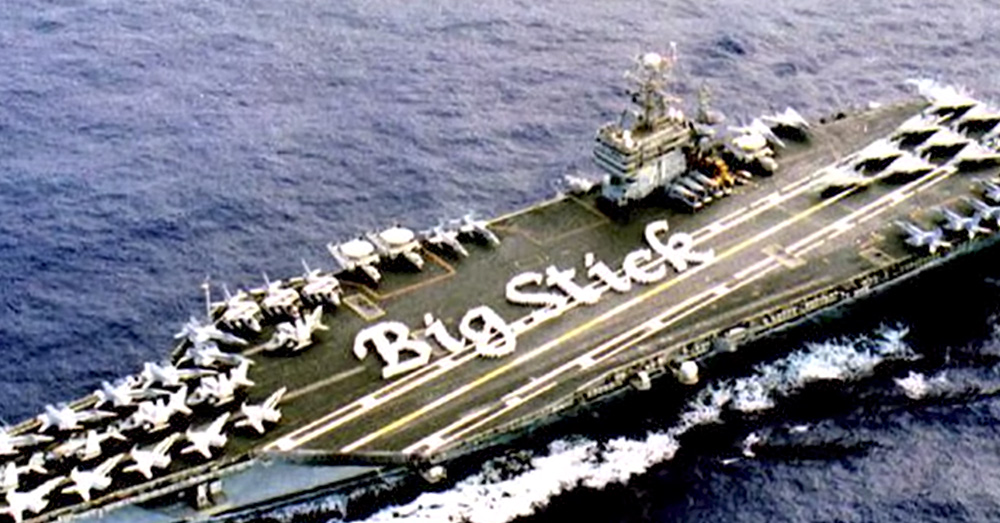 Source: YouTube/Military.com
Aircraft carriers bring the force of the military anywhere in the world.

They are incredible machines, indeed, they are floating cities with everything that a modern city has to offer, including an airport, albeit for specific military purposes, top class medical facilities, barber shops, and workout facilities, besides the fact that they are one of the most powerful weapons delivery systems in the world.

Those who serve, or who have served on these ships, are rightly proud of their particular ship and their time on it. 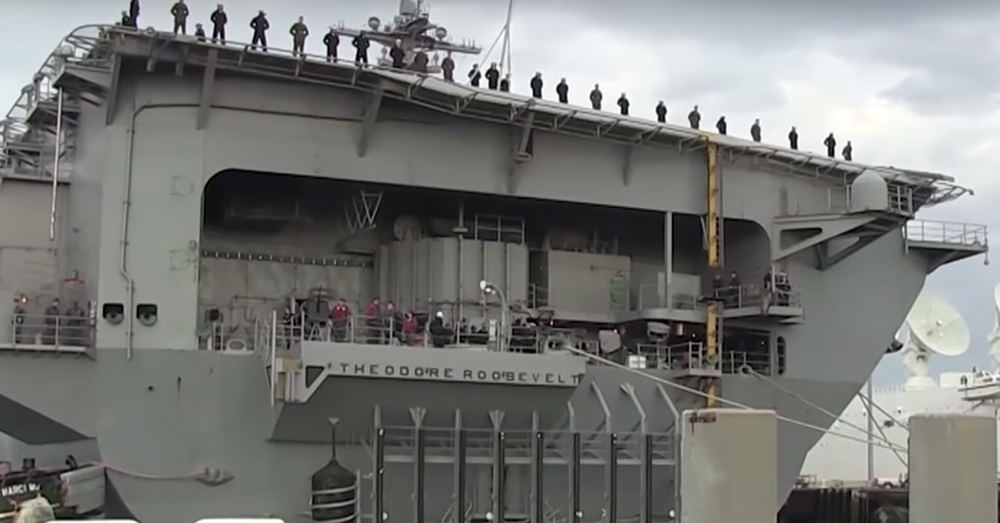 I was lucky enough to be given a tour on one once in Seattle. It was in town for the annual Seafair celebrations. The sheer size of the ship was overwhelming.

As a former Corpsman who had never had the opportunity to serve aboard a Navy ship, I was interested in seeing what service on a carrier as a Corpsman would be like. I was shown the hospital wards, and the operating theaters, etc. and could not have been more surprised with their size and their medical capabilities. It was really like a small hospital. 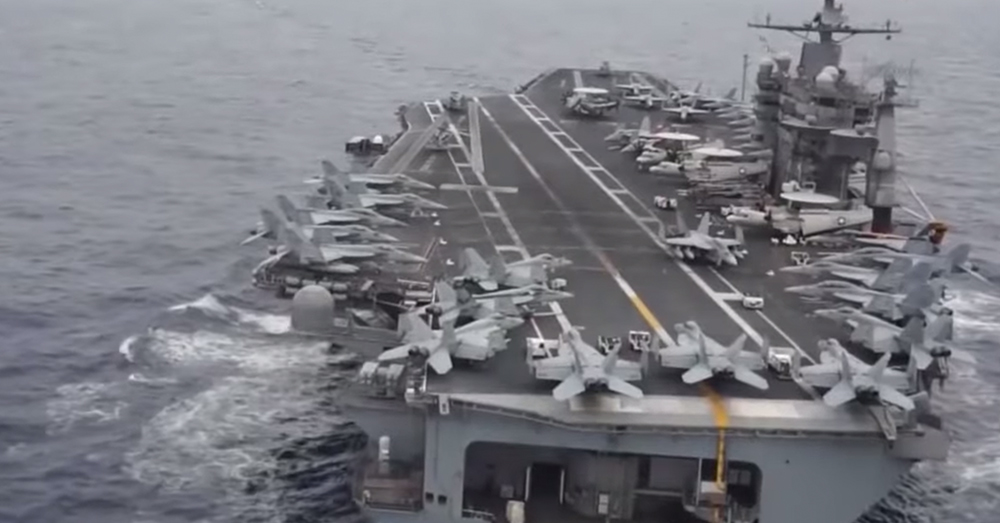 Source: YouTube/Military.com
Aboard a large carrier, it feels like a floating city.

These ships are so big, with such large and multi-disciplined crews and sections, that like in any small city, you can’t possibly know everybody.