Ever gone with a gut feeling? You may want to get that checked out.

According to the studies of Dr. John Bienenstock and Dr. Paul Forsythe, sponsored by the Office of Naval Research, the bacteria in your gut may present a way to cure or prevent neurological conditions such as post-traumatic stress disorder (PTSD), anxiety, or depression. 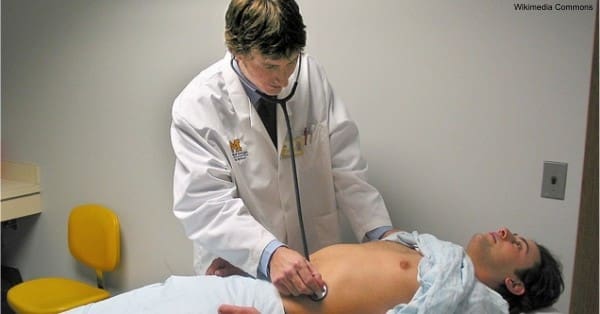 Bienenstock and Forsythe work in The Brain-Body Institute at McMaster University in Ontario, Canada. Using laboratory mice, they have shown that gut bacteria seriously affect mood and demeanor. Taking healthy microbes from the fecal matter of calm mice, the researchers were able to alter the moods of anxious mice.

“Not only did the behavior of the mice improve dramatically with the probiotic treatment,” said Bienenstock, “but it continued to get better for several weeks afterward. Also, the MRS technology enabled us to see certain chemical biomarkers in the brain when the mice were stressed and when they were taking the probiotics.”

Bienenstock stressed that the results of their findings aren’t as cut and dry as many may think. While they’ve found a link between gut flora and mood in mice, applying that discovery to humans isn’t as easy as eating yogurt every day.

“It’s suddenly become very popular to think that you can go and change your whole behavior by changing your diet and changing the bugs,” Bienenstock says. “It’s not as simple as that. The lay view of this is slightly ahead of the science before we can go diving into the clinical side.”

In humans there are trillions of micro organisms in the intestinal tract. As Warren Duffie of the Office of Naval Research reports, these organisms play a huge role in our biology. Apart from digesting food and regulating the immune system, they transmit signals to the brain that alter mood and behavior. 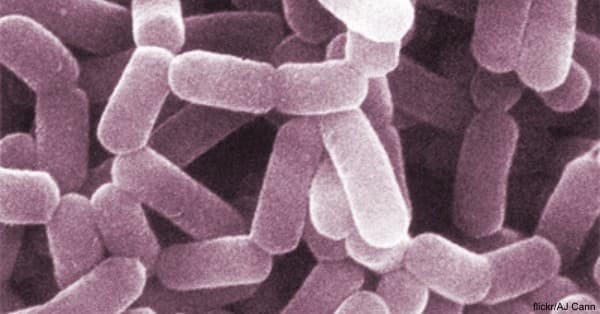 Some believe there is an entire subset set of anxiety disorders directly related to an imbalance or overgrowth of specific gut bacteria. Psychiatrist and pharmacologist Dr. James Greenblatt told ABC News that as much as 20 percent of those suffering from anxiety may be able to trace it back to a microbial imbalance known as dysbiosis.

ONR is putting money behind this research, $1.5 million to be exact, in hopes that it will increase the mental and physical resilience of U.S. warfighters despite restricted diet and sleep, said Dr. Linda Chrisey, a program officer in ONR’s Warfighter Performance Department. It also provides a possible avenue for PTSD treatment.

“This is extremely important work for U.S. warfighters because it suggests that gut microbes play a strong role in the body’s response to stressful situations, as well as in who might be susceptible to conditions like PTSD,” Chrisey said.

PTSD is a real and pervasive danger for many of our veterans. While the work of Bienenstock and Forsythe is important, the Department of Veterans Affairs also has the power to explore further options like exercise therapy or yoga for treating PTSD. By following this link and signing the petition, you can tell Secretary of Veteran Affairs Robert McDonald to explore other options to treat Combat PTSD.