When Students At This High School Heard Shots Ring Out, They Were Already Expecting Them

Students in Bethel Park, Pennsylvania, heard the sound of rapid gunfire on Thursday, Sept. 13. There was no one out to kill them, their parents even received a letter explaining the event in detail.

This was an Alert, Lockdown, Inform, Counter and Evacuate (A.L.I.C.E.) Drill, which school police and an official A.L.I.C.E. team went through in hopes of preparing the children for an emergency. They only fired blanks.

“The faculty and staff have been apprised of the situation and over the next few days the students will be shown a PowerPoint in homeroom, providing them with the needed information,” the letter to parents said. 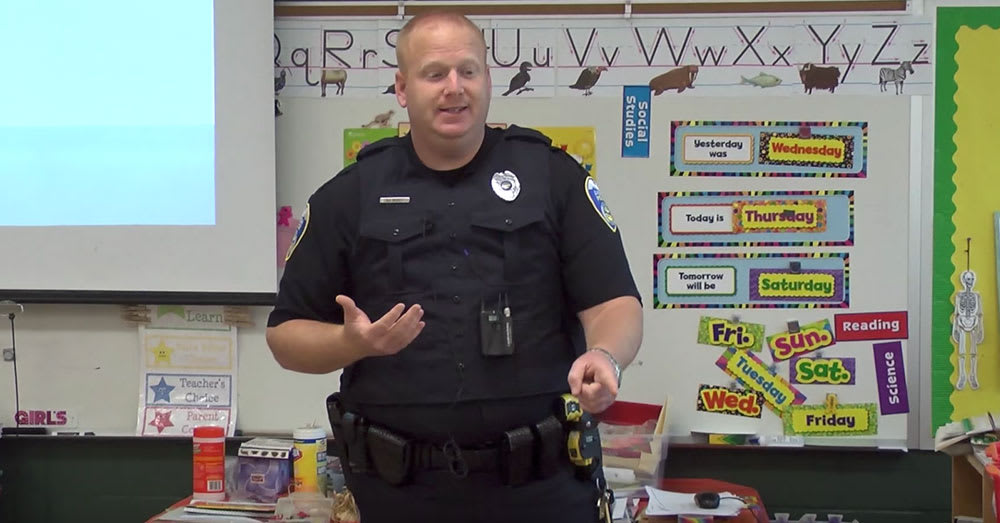 According to WXPI, parents’ reactions ranged from welcoming to worried.

“Even though they were told ahead of time, what will happen — I think kids with any kind of issues will intensify,” said grandparent Marlene Vavrek. 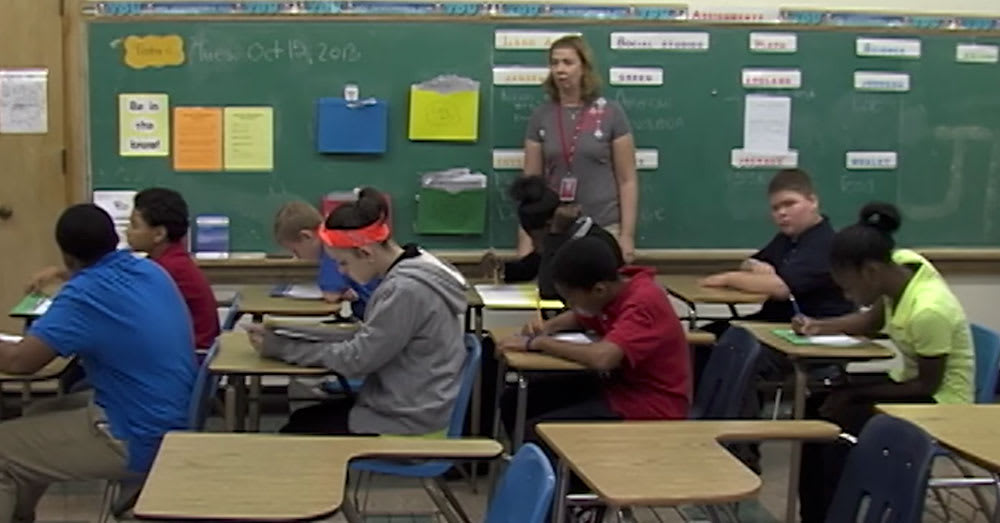 Bethel Park is located just outside Pittsburgh. As the Morning Call reports, the Bethel Park district is made up of eight schools, including one high school, two middle schools, and five elementary schools. At least 4,200 students attend Bethel Park Schools. The A.L.I.C.E. Drill was only performed at the high school.

Similar drills have been performed in 50 states, in 4,200 school districts, the A.L.I.C.E. website maintains. 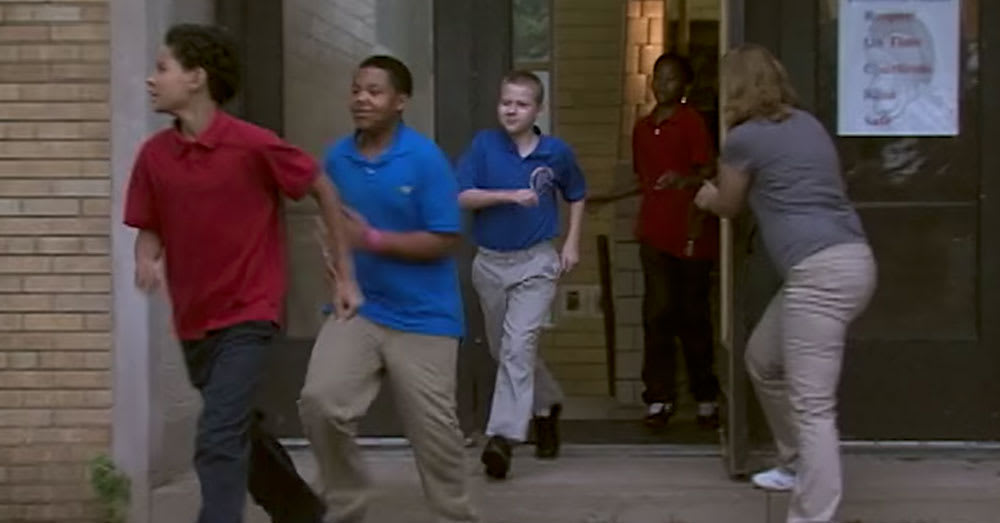 “We want all Americans to have the knowledge and skills to survive when shots are fired,” the organization states in its mission. “We can achieve this by training as many people as possible and implementing training in drill form across all organizations. We have seen the successful results of fire drills. It’s time to start anticipating man-made disasters.”

At least one parent agrees.