After their service is over, many military veterans face an even greater battle at home. Post-traumatic stress is a silent killer, choosing its targets indiscriminately. And, while scientists still are not certain why it drives some vets to suicide, while others are spared the same unbearable pain and isolation.

For those in the grips of PTS, there are options; peer activity groups, professional therapy, emotional support animals, and more. Some vets are even finding relief in beekeeping.

According to the Associated Press, veteran Vince Yitalo is one of several others who maintain the two hives at the Manchester VA Medical Center in New Hampshire. 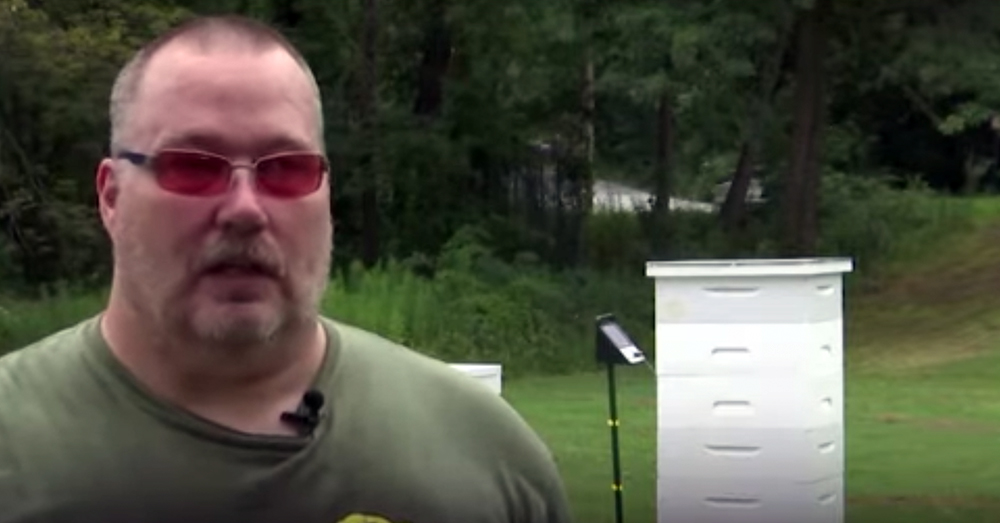 “I’m in this program to help me get out of the thought process of all those problems that I have,” Ylitalo said. “It helps me think of something completely different. … I’m just thinking about bees.”

Yitalo left military service in 2017, yet like many veterans, PTS has followed him ever since. There is little evidence that beekeeping responsibilities are particularly suited to easing the pain of PTSD, but those veterans involved in it and other agricultural activities seem to benefit.

“It gives you a chance to shut down and not think about the outside world. It shows me there is a way to shut my brain down to get other things accomplished,” Army veteran Wendi Zimmermann told USA Today. “Before, my mind would be filled with thoughts constantly and I wasn’t accomplishing daily tasks.” 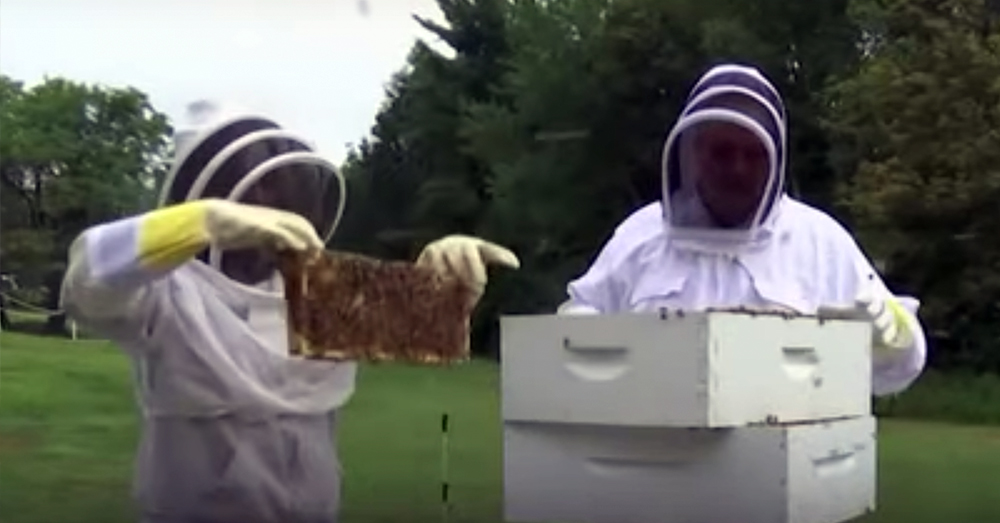 Source: YouTube/Associated Press
More and more veterans are using beekeeping to cope with the effects of PTSD and traumatic brain injury.

West Virginia Department of Agriculture Commissioner Kent Leonhardt, a retired Marine lieutenant colonel, uses his beekeeping experience on his current job as a way of calming his frustrations. He told Military.com that beekeeping even helped him on active duty, while he served as a liaison to the National Security Agency in the early 1990s.

“I had beehives in my backyard and if I had a very stressful day, I’d get one of those 5-gallon buckets, turn it upside down and I’d watch the bees come and go,” he said. “You wouldn’t believe the calming effect watching how those bees would struggle, laden with pollen, just to get back to the hive and distribute it into the combs.” 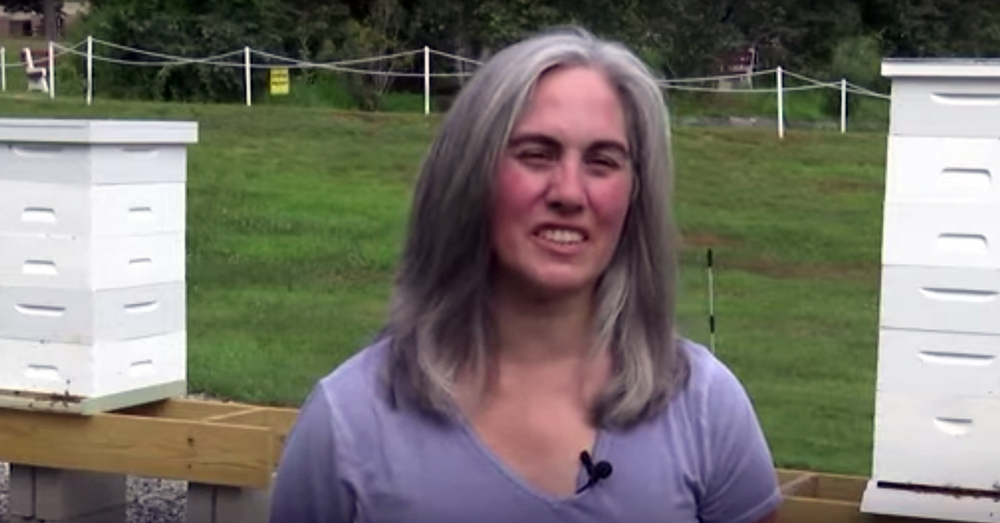 Veteran beekeepers are learning to cope with civilian life while dealing with brain injuries, post-traumatic stress disorder and other mental health issues. Some will even take their newfound beekeeping skills and build a career out of honey harvesting and wax processing.

“The anecdotes we have heard are fantastic,” said Alicia Semiatin, director of the mental health program in Manchester. “Folks find that it is really something that they benefit from at the time they are doing the beekeeping and the benefits seem to be carrying over not only for days but weeks afterward. What more could you ask for from treatment than something to that degree?” 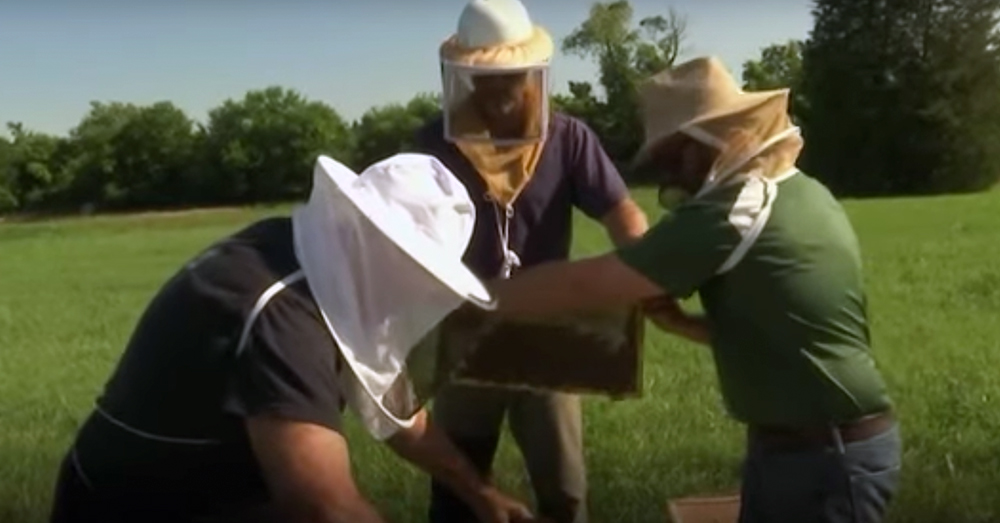 Source: YouTube/Associated Press
There are beekeeping therapy programs across the United States.

Similar beekeeping programs have been set up in Brockton, Massachusetts; Reno, Nevada; in Ann Arbor, Michigan, at Henry Ford’s old farm; and elsewhere throughout the United States.

“Beekeeping affords us the opportunity to really kind of engage in a different way with the natural world,” Adam Ingrao, director of Heroes to Hives through Michigan State University Extension and a fourth-generation soldier, told the AP. “You’re not thinking about what happened in Afghanistan or Iraq. You’re thinking about what’s happening right here, right now.”