How The Battle Of Anzio Brought Italy Down, And Hastened The Germans’ Defeat

It was called Operation Shield. It began in January 1944, and would end with the taking of Rome on June 4, 1944. This was the first time that U.S. forces would be confronting German forces on land in continental Europe. It would also have an effect on the success of the Normandy landings of June 6, 1944.

The allied forces of the United States and Britain had defeated Rommel’s German Armies in North Africa the year before. They had already invaded and taken the huge island of Sicily and now it was time to take the battle to the European continent itself.

Operation Shield would begin with successful landings of both American and British troops on the beaches near Anzio on the Italian boot. At first there was little resistance from the Germans. The allies had established air superiority. Though the Germans, under the command of General Kesserling, soon mounted a determined defense, the relentless allied forward movement had them constantly fighting in a defensive retreat. 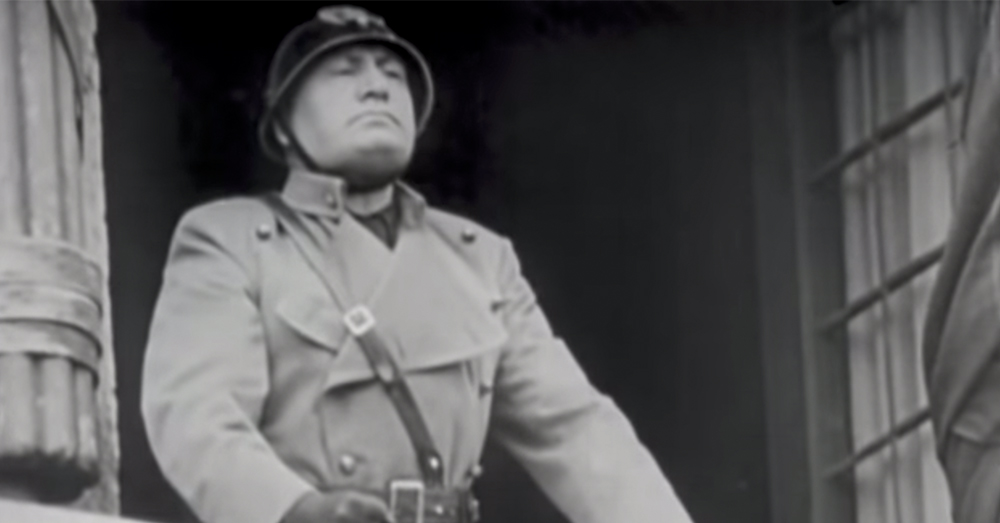 Source: YouTube/PeriscopeFilm
Mussolini was the fascist dictator of Italy until he was deposed and killed by his own people.

While this was going on the Italian dictator Mussolini was deposed and killed by his own people. The massive Italian navy surrendered to the allies and the allies kept pushing toward Rome.

Rome fell on June 4, 1944, just two days before the Normandy landings were to take place up in France. The German 10th Army finally abandoned Monte Cassino and made a successful retreat to join up with General Kesserling north of Rome and continued a defensive retreat ahead of the allied forces. 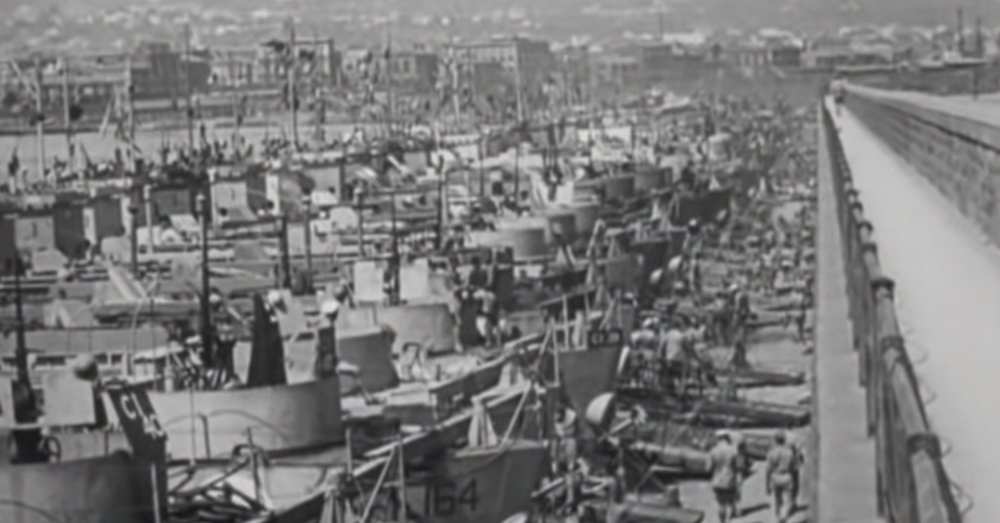 With this pressure being applied so effectively from the south and with the Italian army and navy out of the picture, the Germans were having to concentrate their energies in multiple areas, including to the Eastern Front where Russian forces were gaining ground. 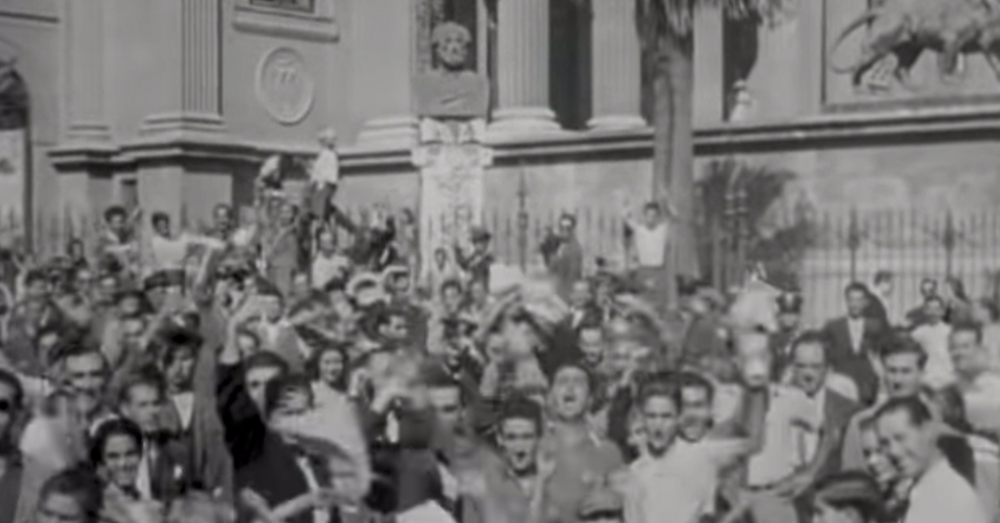 Source: YouTube/PeriscopeFilm
Italians celebrate the liberation of their country.

The Battle of Anzio from January to June in Italy was taking place while the Normandy Invasion was being planned. The allied successes in Italy during this time had a significant effect on the German ability to respond with total attention to the allied threats that would storm ashore on the beaches of Normandy a mere two days after the fall of Rome to the allies. 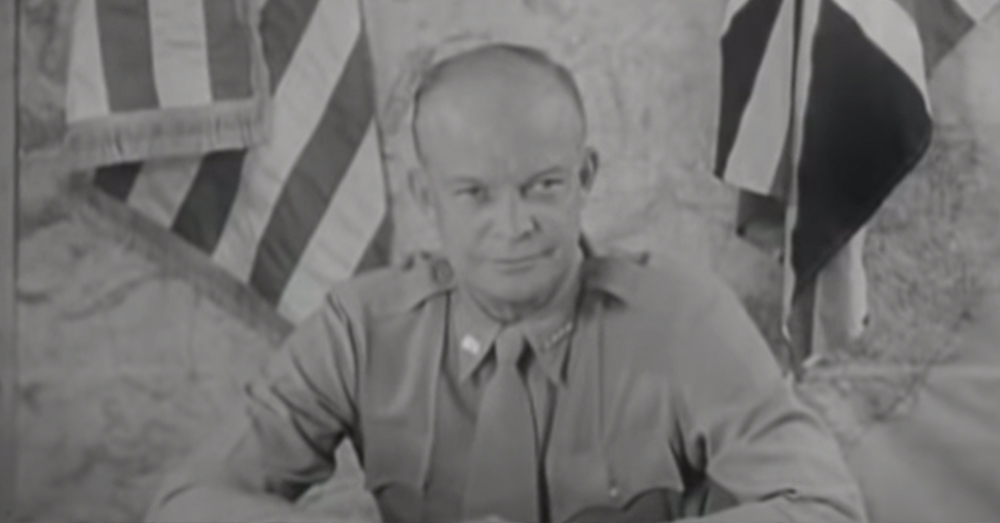 The American 5th Army under Lt. General Mark Clark and the British Army and Commando forces were applying immense pressure on the extended German Armies. This Battle of Anzio would be the 15th most lethal American battle in terms of the numbers of Americans killed in action. Some 5,538 Americans would be killed in this effort to push German forces out of Italy and ultimately to defeat them.

The Veterans Site honors the memory of those brave men who fell on the field of battle during the long Anzio campaign to take the Italian peninsula. We send our thanks to those few veterans of that campaign who are still with us. Your sacrifices, your dedication to the noble ideal of human freedom, and your commitment to one another will never be forgotten.

Thank you for what you did for all the rest of us, then and now.