Here’s The Real Reason Why U.S. Flags Are ‘Backwards’ On Military Uniforms

For over 230 years, whenever our troops have marched, sailed, flown, swam, or paradropped into battle, the American flag has been there. Between the Mexican and Civil Wars, it was carried out front by a flag bearer. In later conflicts, the standard was converted into a patch worn on the service member’s right shoulder.

Most Americans see the flag every day, flying outside government buildings, schools, and other institutions. We saluted it in primary school, and we know what it looks like. The blue field of white stars is in the top left corner, with red and white stripes making up the rest of the right and bottom. 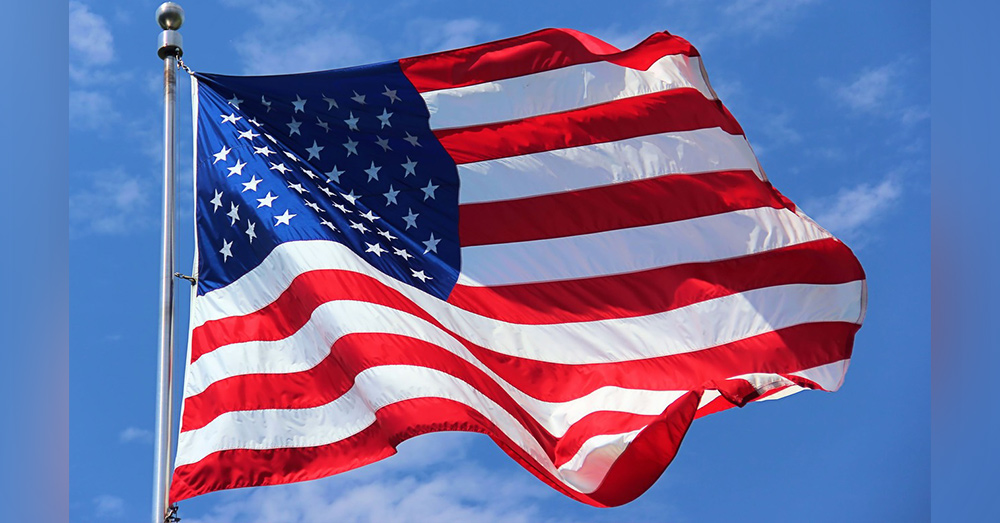 Source: MaxPixel
The American Flag flying in the wind, with the blue field of stars to the upper left.

So, did someone make a mistake on these uniforms? 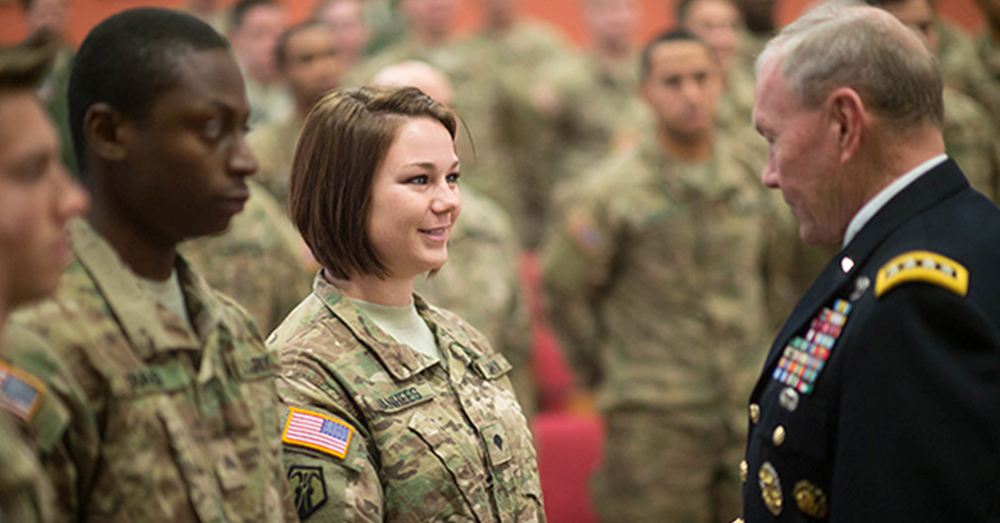 Source: DoDLive
The flag is worn on the right shoulder.

Actually, the flag patch is worn backwards to give others the same impression it did when it was first carried into battle. The momentum of the flag bearer would leave the flag streaming behind, appearing backwards to enemies, or anyone else close enough to catch a glimpse. 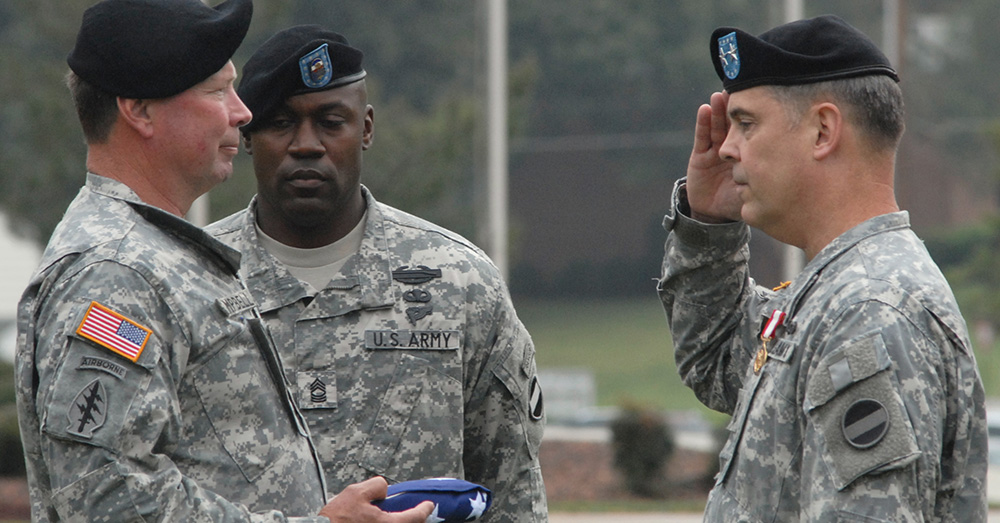 Source: Wikimedia Commons
The backwards flag resembles what it would look like, were it being carried into battle.

According to Army Regulation 670-1: “The American flag patch is to be worn, right or left shoulder, so that the star field faces forward, or to the flag’s own right. When worn in this manner, the flag is facing to the observer’s right, and gives the effect of the flag flying in the breeze as the wearer moves forward.” 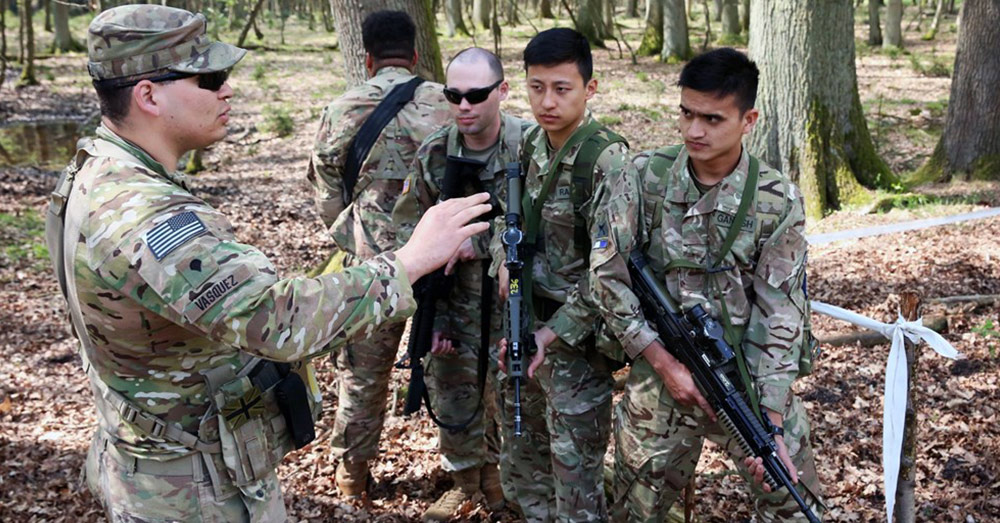 Source: EUCOM
The United States is the only country that places the reverse flag on military uniforms.

This feature is unique to U.S. military uniforms. No other country in the world maintains this symbolic standard.

The next time you see an American service member in uniform, show them your gratitude, and take pride in the fact that the flag is always on the advance, never retreating. 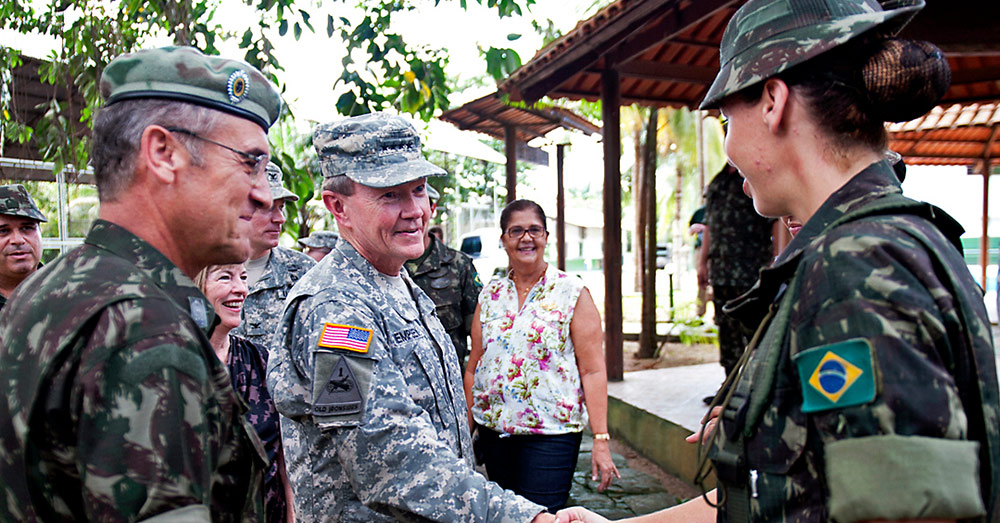 Source: U.S. Department of Defense
The uniform flag in color is outlined in gold.