This video will speak for itself better than I can. It is of former B-17 pilot, Marvin Skubin who is given the opportunity to fly once again in a fully restored WWII B-17 bomber called “Yankee Lady.”

You will see how important this experience was for him.

This old veteran, like so many of his brothers and sisters, is not one to talk about his WWII experiences very often. You will see him as he is preparing for the flight and he will tell you, “I don’t talk about it much.” But as you go further into the video, he begins to unfold one memory after another and each one brings out long held in emotions. 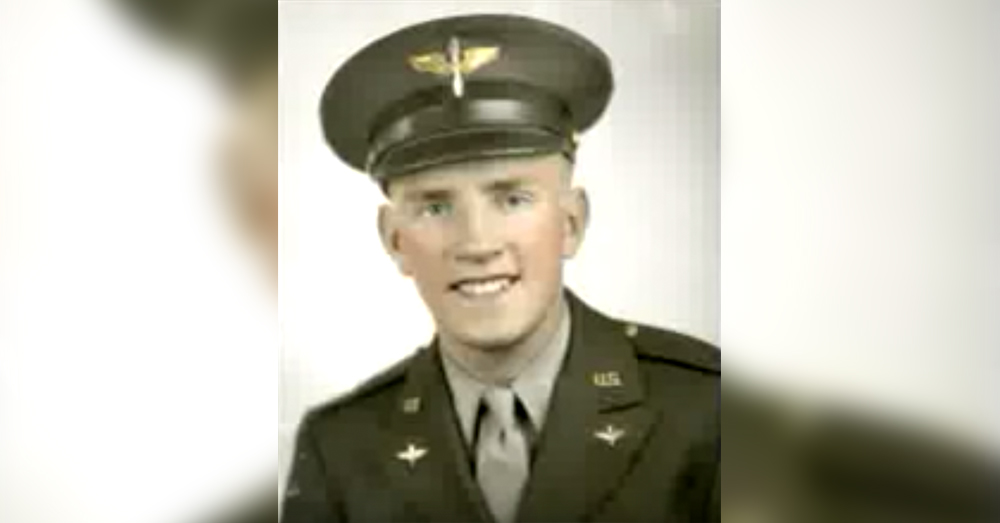 He says, “I’m crying. I shouldn’t be crying.” But his tears are full of memories and mental pictures that have not diminished one bit in the 70 odd years since WWII. 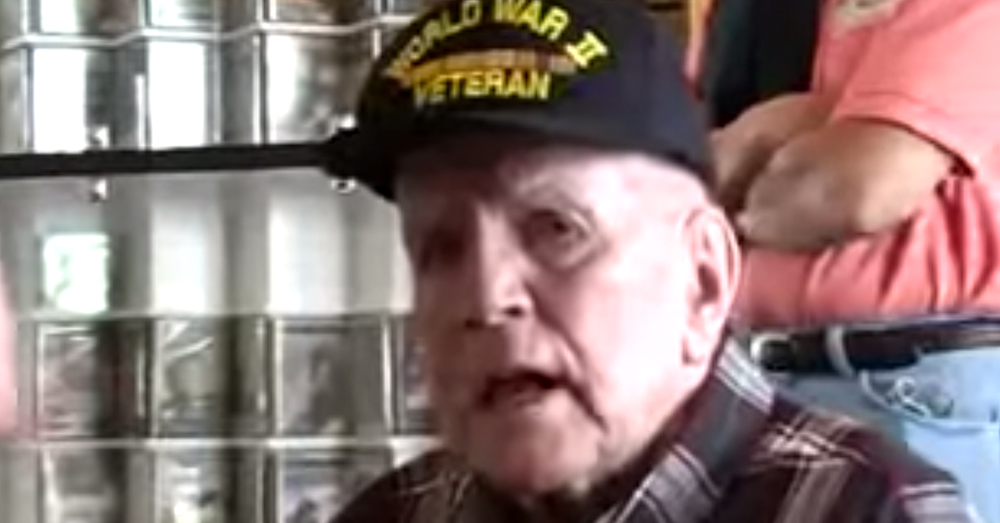 Listen as Skubin recounts the terrifying conditions that he and his crew endured on just one of those bombing missions, having not being able to get a good bombing site on the target and being told that they had to “go back around” under the heavy curtain of flack that kept ripping into his plane again and wondering if they could survive yet another run through that gauntlet. “But that plane brought us back, every time.” 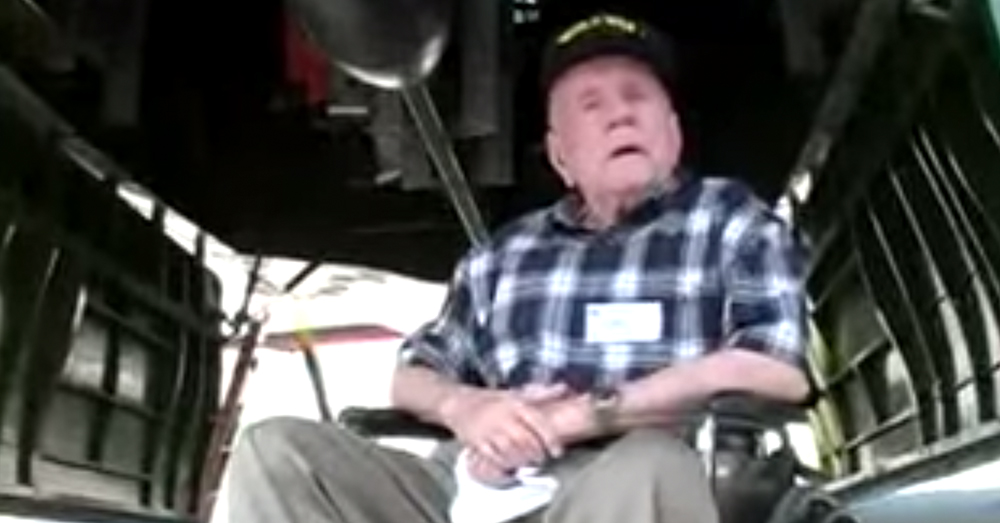 Marvin Skubin is yet another of the few remaining WWII veterans that can legitimately be called a memeber of the “Greatest Generation.” In listening to his story you will see a humble man who in his youth understood, endured and survived feats of courage that the average human being will never have to experience. 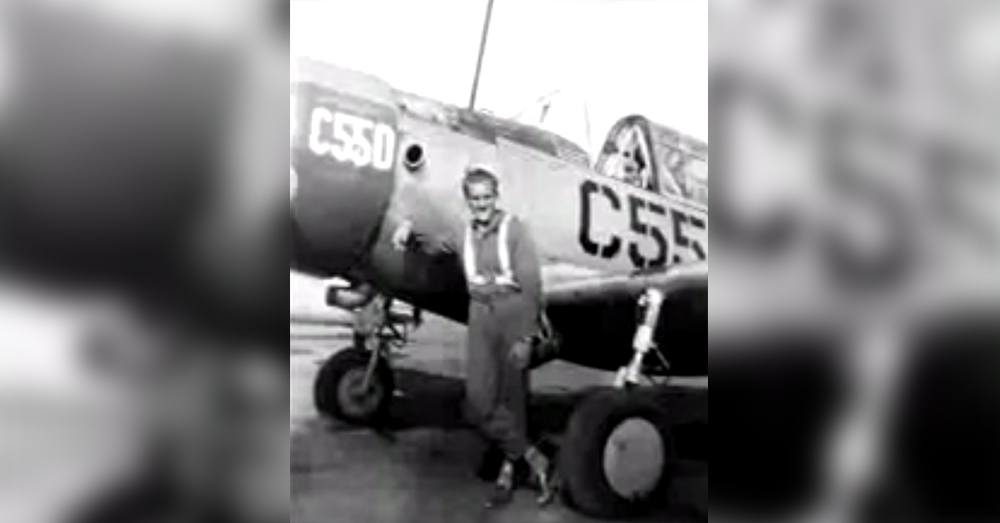 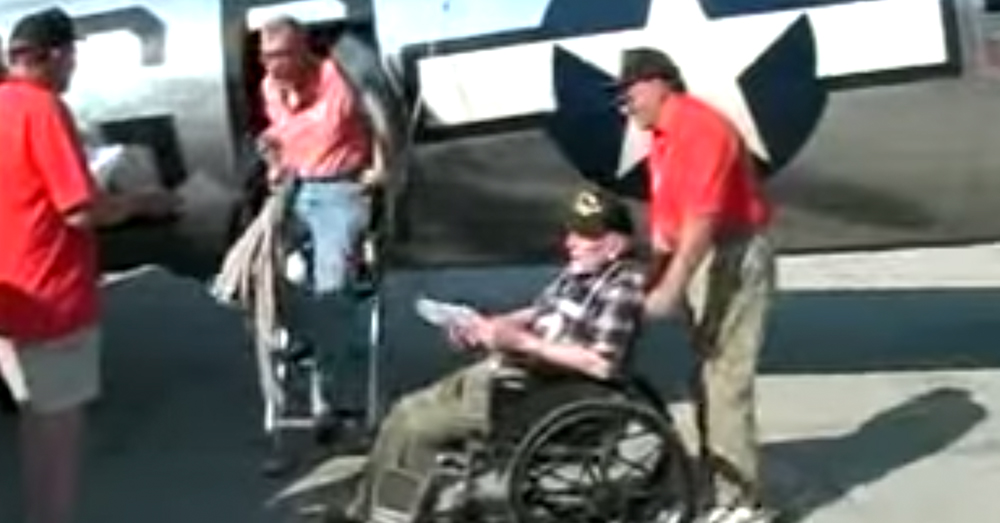 After you have watched this video and heard him describe some of the things he saw and did during the most harrowing of circumstances, having bomb bays freeze up at 37,000 ft and not being able to drop those bombs until over the warmer waters of the Adriatic Sea at a lower altitude, or losing two right engines on a mission and having to fly his wounded plane back to base, you will recognize in this humble, gentle old veteran the heart and character of a true hero.

The Veterans Site honors Marvin Skubin and all of those fellow WWII pilots and their crews. There are so few remaining among us now. Let us never forget their sacrifices or the lives they lived contributing to this society as fathers, husbands and workers at every level. They were America’s Greatest Generation, a model for all of us to remember and to emulate.