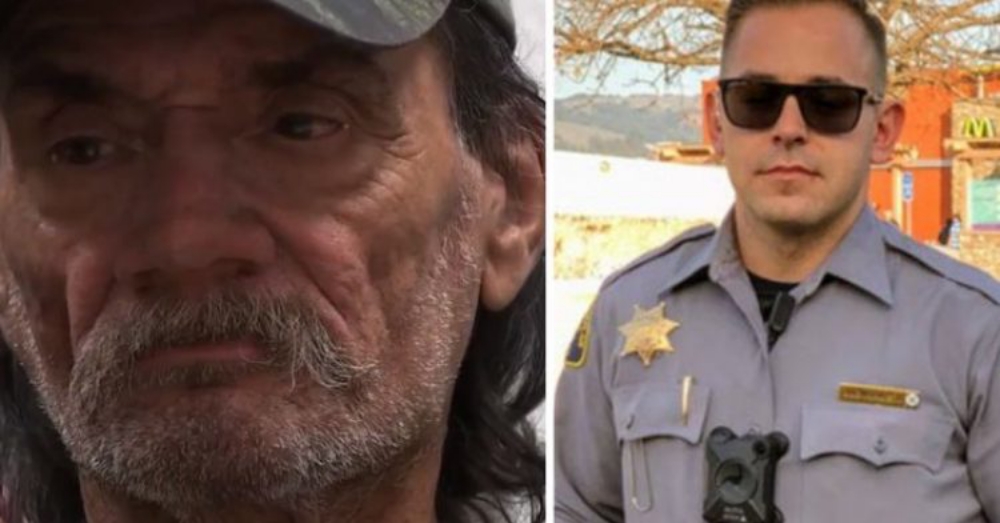 For years, Alameda County resident Jacob Swalwell had noticed a homeless man begging daily on a busy highway offramp. One day, the Sheriff’s Deputy decided to finally write the panhandler a ticket.

Though a citation seemed harsh, the ticket really stemmed from the officer’s concern about the area’s constant traffic. “It’s a safety issue, and that was more of a concern than the panhandling,” Swalwell told ABC 7 News. The ticket would hopefully encourage this man to find a less dangerous panhandling spot. 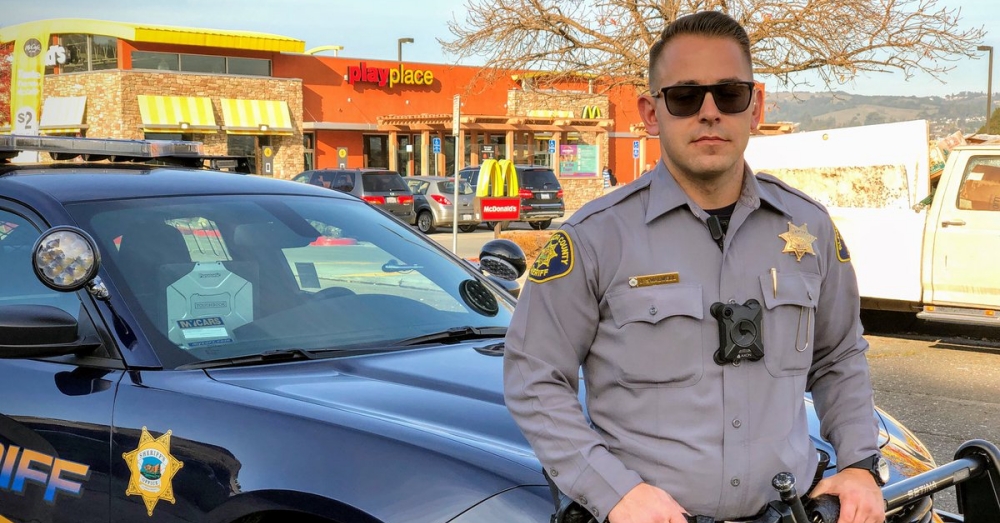 Unfortunately, the beggar was unable to provide photo identification when Swalwell asked for ID. Moreover, as the officer listened to the old man’s story, he realized issuing tickets wasn’t really the best way to help.

“Got to know him pretty quickly, and realized that a citation’s not what this man needs,” Swalwell recalled.

That man, Michael Myers, explained to Swalwell that he resorted to panhandling after a serious accident left the 66-year-old unable to keep working as a truck driver. He’d used crutches for a year as his body recovered, but still couldn’t hold down a job, lift anything heavy, and lived in constant pain. “When you have a serious broken-back injury, you never really recover from it,” Myers explained. 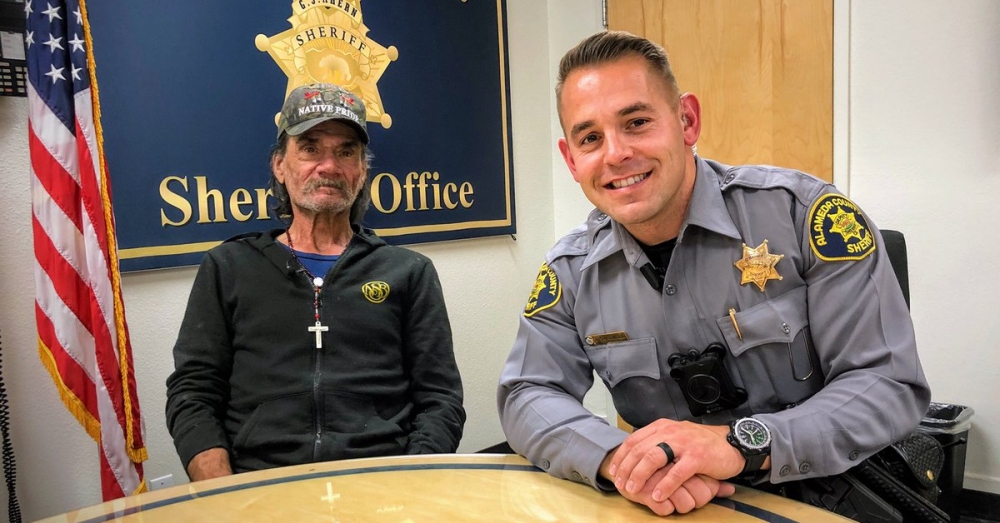 “He does it three times a day,” Swalwell said. “He’s not panhandling for alcohol or drugs — he’s panhandling to stay alive.”

Myers indeed had turned panhandling into a science, begging three times a day until he had enough money to afford his next meal from McDonald’s dollar menu. “I’m no longer in the system,” the man said. “I don’t exist anymore according to the DMV.” 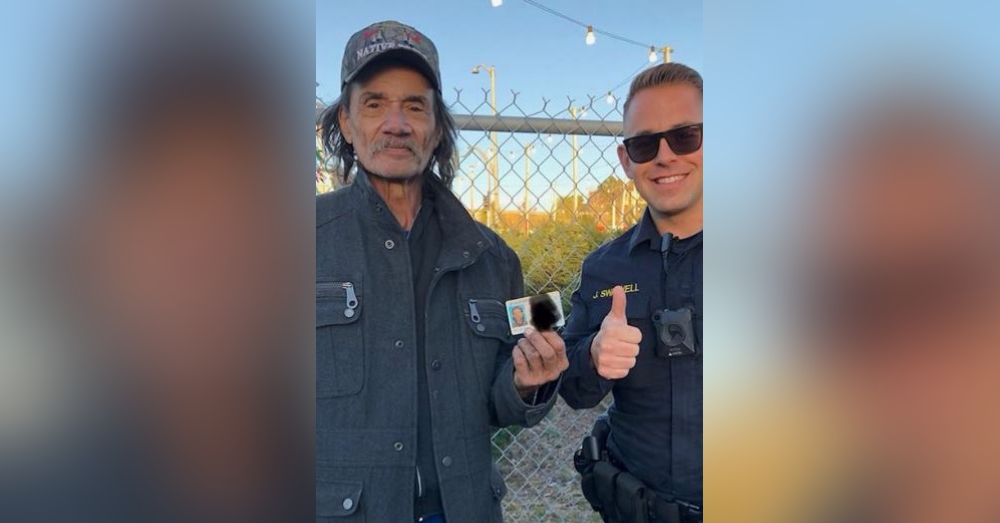 That’s when Swalwell realized the best thing he could do was bring Myers to the DMV, where the old man was — after a couple of tries — issued a California Senior Citizen ID card. Hopefully, his new identity will help him qualify for benefits like workman’s comp. In the end, almost getting a ticket helped turn this man’s life around.