Every kid remembers their first trip to Disneyworld or Disneyland, both of which serve as defining moments in the modern American childhood.

However, one family found their trip to the famed theme park extended beyond the usual pictures with Mickey Mouse, Sleeping Beauty and other Disney princesses. Their inaugural voyage to the “happiest place on earth” marked a turning point for the entire family. 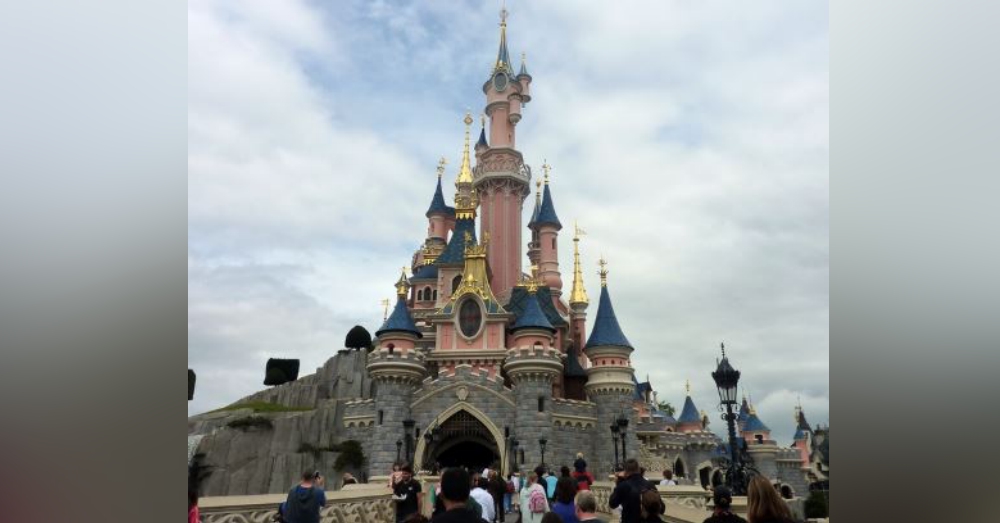 This particular family had saved all their money to take their young son — a massive Disney fan — to the namesake park to meet all of his favorite characters.

Unfortunately, by the time they had accumulated enough money to visit, the boy’s father had been deployed into the U.S. Navy for five months. The rest of the family still planned to visit, but the boy was terribly disappointed that his father wouldn’t be able to partake in this special moment after all. 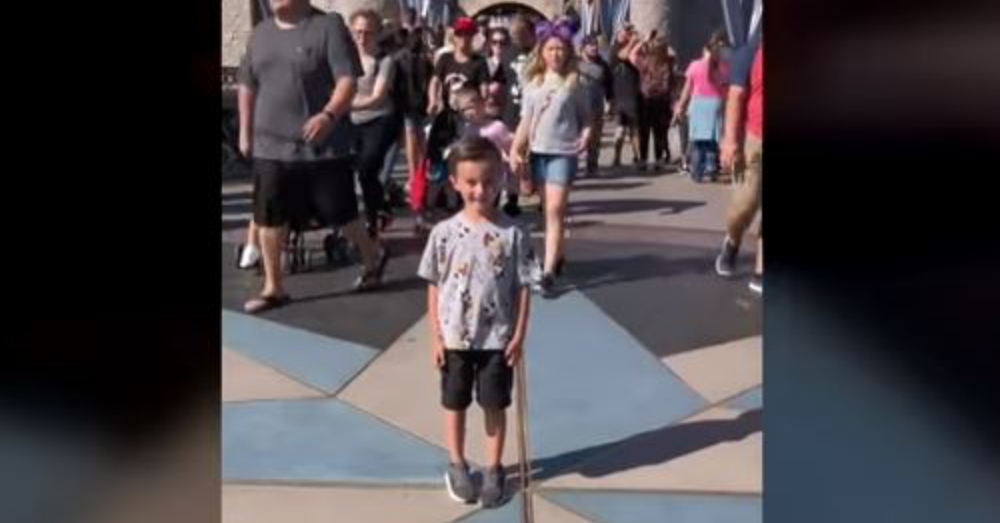 The boy’s mother did her best to lift her son’s spirits, reminding her son he was about to meet all of his favorite characters and other fun times in store, but nothing seemed to help. Even though the boy had been waiting his whole life to visit the famed theme park, he was still crying in the parking lot outside. That’s how much he really, really wanted his Dad to be there. 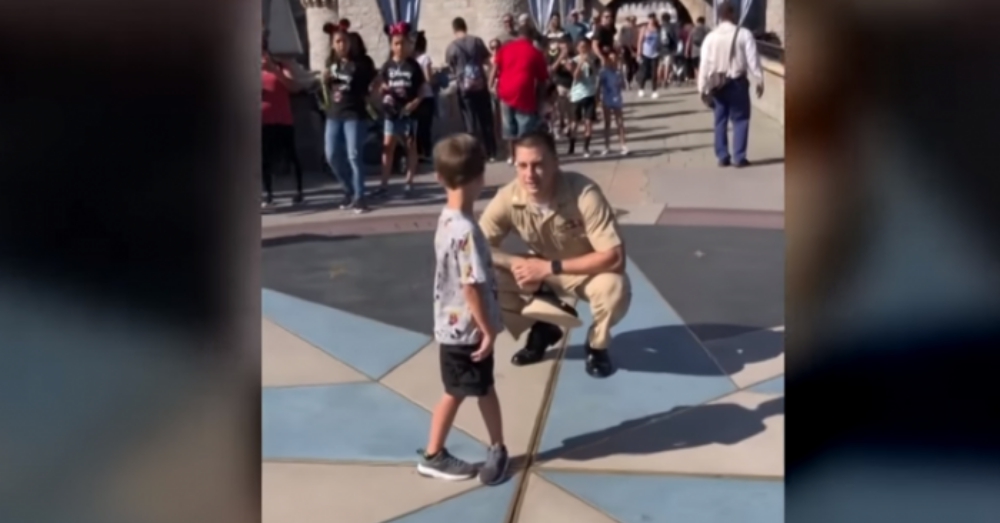 When the boy’s mother asked her son to stand for a photo, a uniformed sailor suddenly rushed into the picture. “Daddy!” the boy yelped as he recognized the interloper. See? At Disneyland, dreams really do come true.

Watch this heartwarming reunion in the video below!