Sheriff’s Department Is Being Fined $10,000 For Only Hiring U.S. Citizens. Is This Fair?

Landing a job at the Denver Sheriff’s Department comes with a long list of qualifications to meet. Among them are at least one that’s not made foreign born job seekers very happy: automatic disqualification for non-U.S. citizens.

It seemed fair to most in Denver, and applications were still rolling in. The department was calling a lot of the applicants up, too, as overtime across the board was being cut. New officers were needed to serve and protect in Denver, and as the department placed an ad in local newspapers looking for more qualified candidates, they thought it applicable to list the requirements.

There was not harm in that, right? 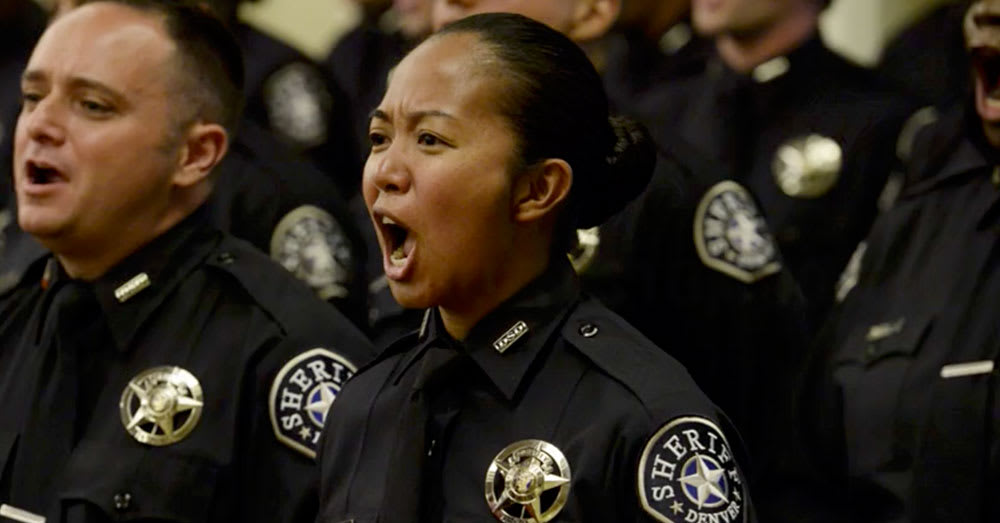 The department had onboarded 200 new deputies by spring of 2016, and the experienced veterans on the force were grateful for the extra help. It seemed like everyone was happy.

Then, the Department Justice rewarded the DSD’s efforts with a $10,000 fine for for purposely discriminating against job seekers.

Apart from the fine, the Department of Justice gave the sheriff a list of guidelines to avoid discriminatory hiring practices, and give job applicants a fair chance. 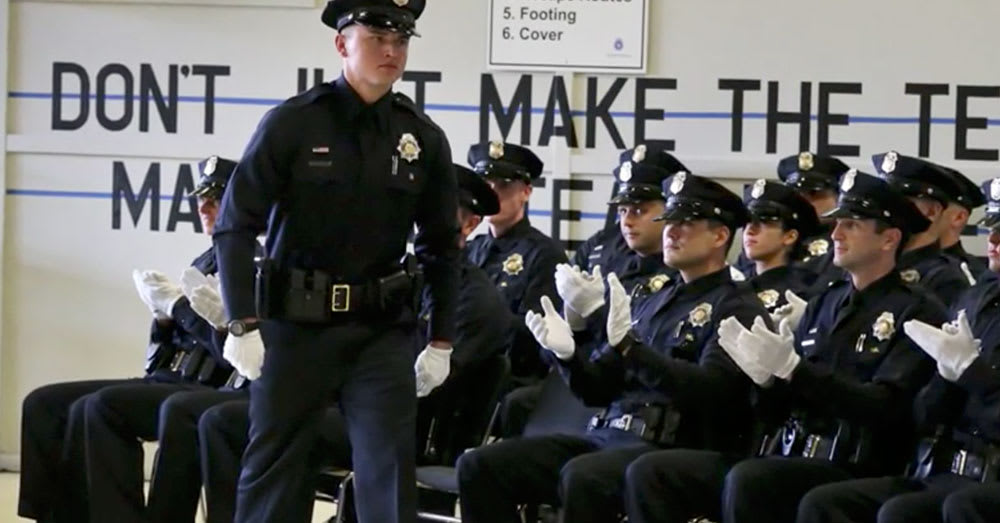 The DSD said it was an accident; that no one ever meant to discriminate against job seekers. They just felt that hiring US citizens was the right thing to do.

“The Denver Sheriff Department maintains its commitment to treat all people with dignity and respect, and is proud to have one of the most diverse workplaces in Colorado. While we didn’t commit this violation intentionally, we accept responsibility and are taking steps to clarify policy and amend language in hiring documents.”

The Denver Sheriff’s Department has been accused of discrimination both on the street and in the workforce since the incident. The number of incoming applications has dropped, and in response, so has the department’s hiring standards. 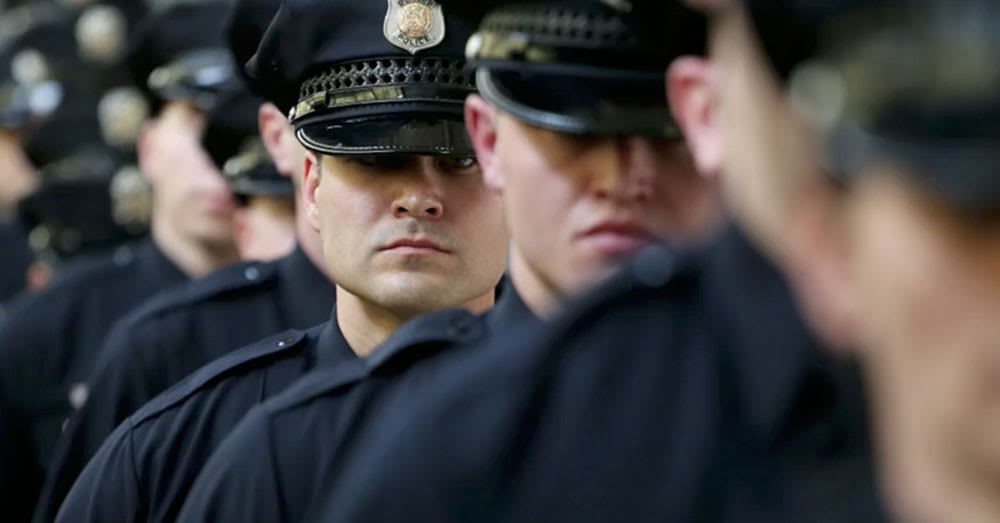 The Justice Department commended the DSD for changing its hiring practices as per the stipulations of the fine. Principal Deputy Assistant Attorney General Vanita Gupta, head of the Justice Department’s Civil Rights Division, posted this statement on DOJ website:

Mark Krikorian, executive director of the Center for Immigration Studies, an organization focused on driving down immigration to the United States, would rather the disqualification for non-U.S. citizens remain.

“We’re handing over a gun and a badge to somebody whose background we don’t really know a lot about,” Krikorian said. 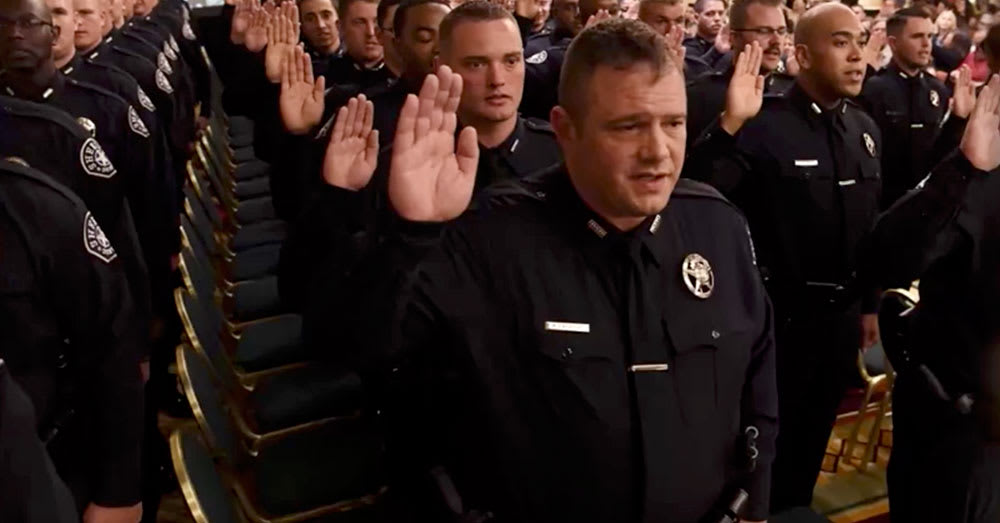 Do you think illegal immigrants should be banned from joining the police force?

Watch the video below and let us know in the comments!