Do you have a favorite pair of jeans?

Blue Jeans have become one of America’s most enduring fashion staples, ever since Jacob Davis and Levi Strauss began dying denim with indigo hues back in 1873.

Over a century later, the brand’s trademark rivets still set the company apart from countless copycats that have sprung up in intervening years. Even so, most wearers aren’t aware this classic design element bears an actual function.

The tailors incorporated rivets into their designs because they were looking to design hardy apparel. They weren’t expecting their product to become one of the world’s most enduring fashion choices. They were simply looking to create tough, resilient apparel that could withstand the rigors of farm or factory life. 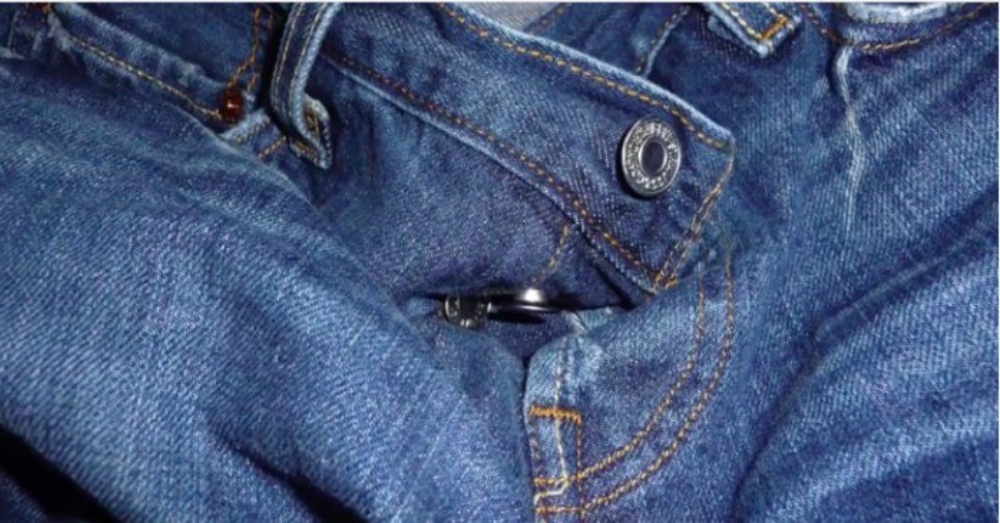 It was Jacob Davis who first discovered that strategically placed rivets could prevent seams from ripping. Over a century later, those button-like features keep critical seams from splitting.

Unlike “fast fashions” that change with the seasons, jeans are always in style – in large part because they can withstand more wear-and-tear than other apparel.

“Back in the mid-1800s, when jeans were first invented, they were mainly popular with miners and workers who needed to wear something sturdy and reliable,” reports Insider.com. “It took a few more decades before jeans became a casual staple worn by all genders on a regular basis.”

Not only does embracing denim save you money and time on regular shopping, it’s a more sustainable option and better for the environment. 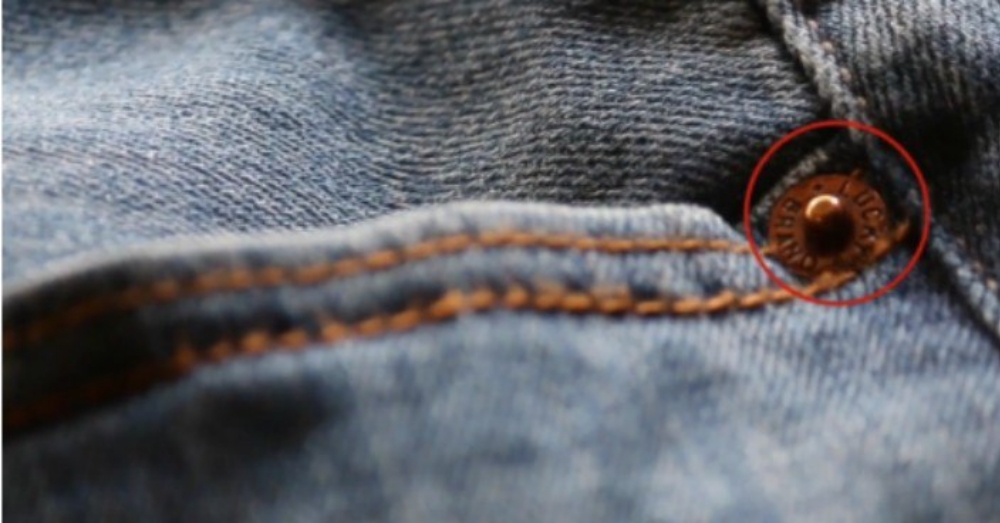 As jeans shrug off their working-class roots to become a mainstream fashion option, they’ve fortunately retained the rivet. After all, this tiny design element has done its job for 150 years. If it ain’t broke, don’t fix it!

So, how do you wear your jeans?