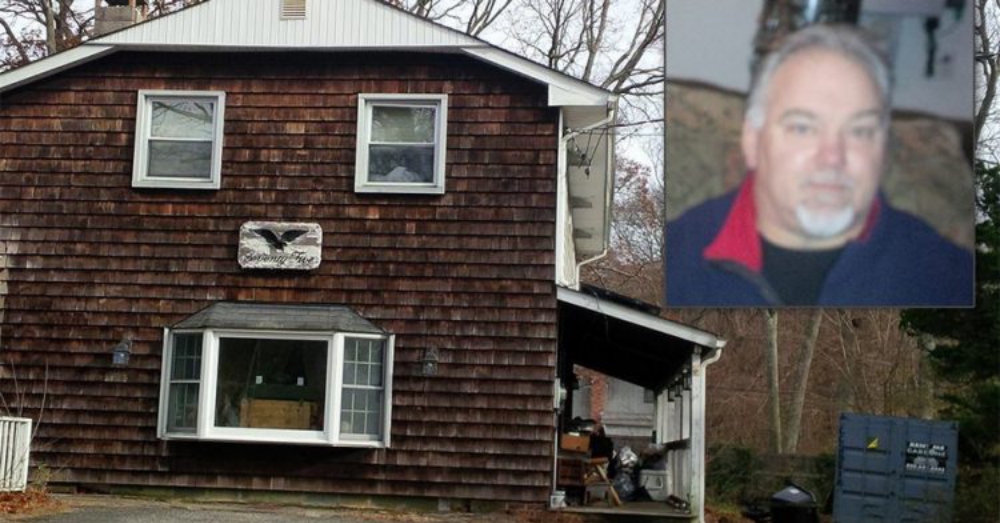 Michael Carroll often wondered about his father, George, a Korean War veteran whom his mother insisted had mysteriously disappeared in the ’60s after leaving to fetch a pack of cigarettes. Caroll, now 57, was certain something didn’t add up, but his late mother, Dorothy, held fast to her claim that Caroll’s dad, George, had simply abandoned the family.

Adding to his sense of unease where whispered rumors that occasionally swirled around his Long Island community. One of the most chilling held that George had been murdered, dismembered and then buried inside his own home, which Michael had since purchased from his mother before she’d died. 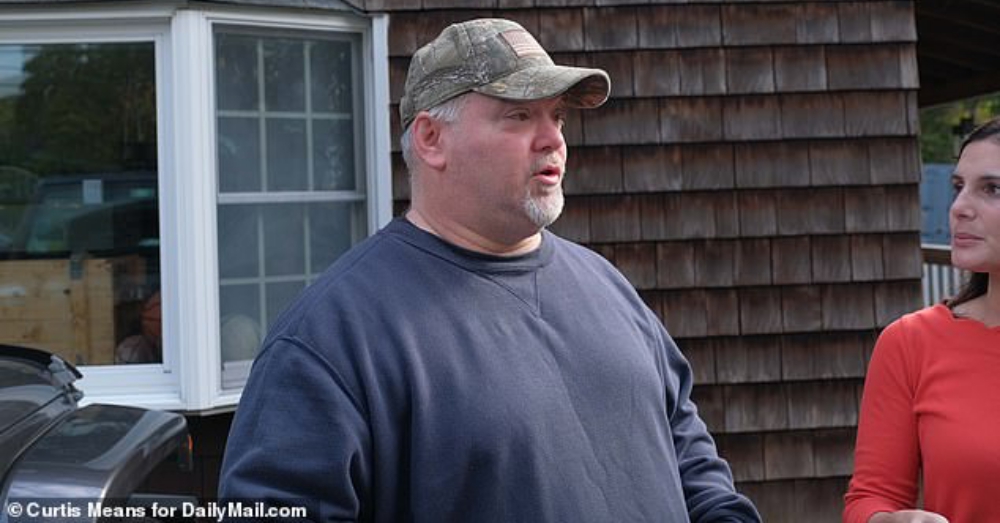 When the passage of time failed to diminish his sense of unease, Michael enlisted professional help, including ghost-hunters and psychics, to solve this decades-old puzzle. One paranormal investigation company used ground-penetrating radar equipment to scan the basement.

But rather than help ease his peace of mind, the ghost-hunters actually found something strange in the basement, and told Caroll exactly where to dig. After pulling through 6 to 8 feet of rubble, Caroll finally found it — a human skeleton with its skull smashed in. 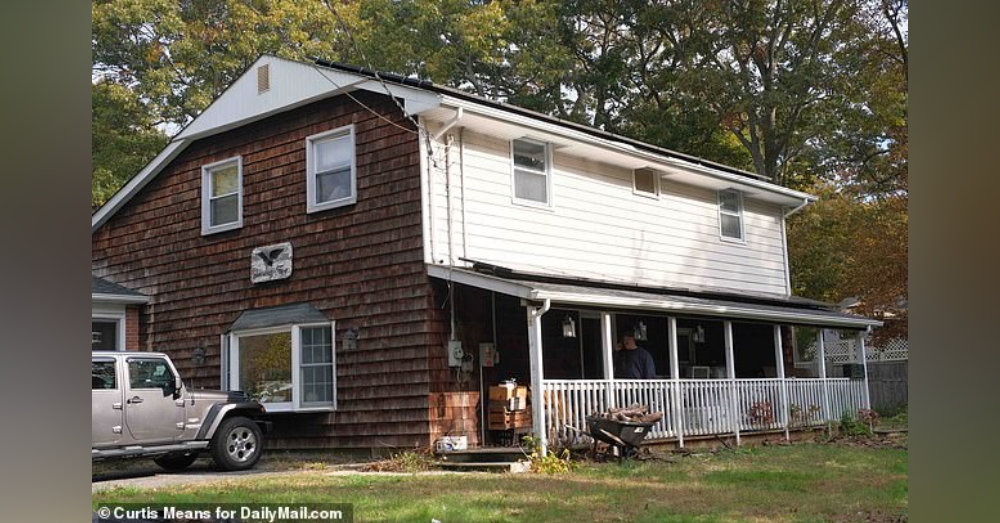 However, police still hesitated to call this cold case as a homicide, arguing that these fracture, which investigators believed to be caused by a blunt object, might not have been the cause of death.

Regardless, Michael anxiously awaited the results of a DNA test, even though experts warned the remains might not contain enough DNA to confirm whether or not these bones belonged to his father.

“This is almost a perfect crime,” Michael said. “But I wasn’t supposed to find him.” He also believes that Dorothy’s second husband, Richard Darress (below), may have murdered his father. If so, both took this secret to their graves. 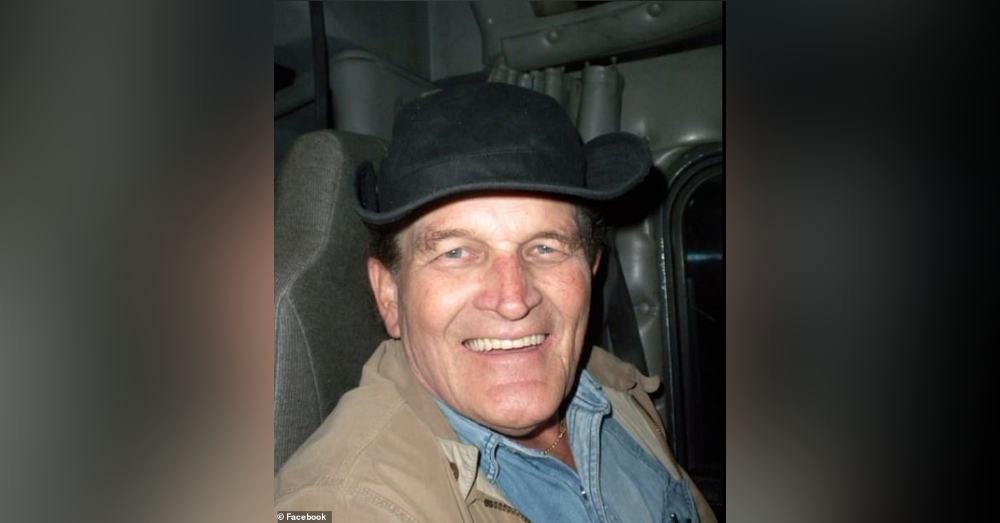 “She doesn’t come off smelling like a rose,” Michael said of his mother, who repeatedly dismissed her children’s requests to learn more about their father.

Regardless, Michael remains eternally grateful to the physics and ghost-hunters who helped him pursue this cold case. It looks more and more like the truth might finally prevail. 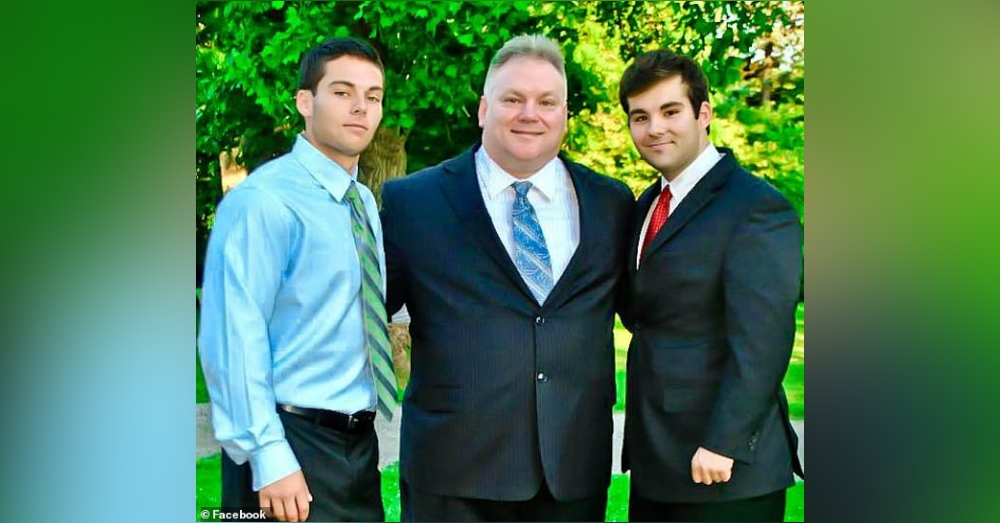