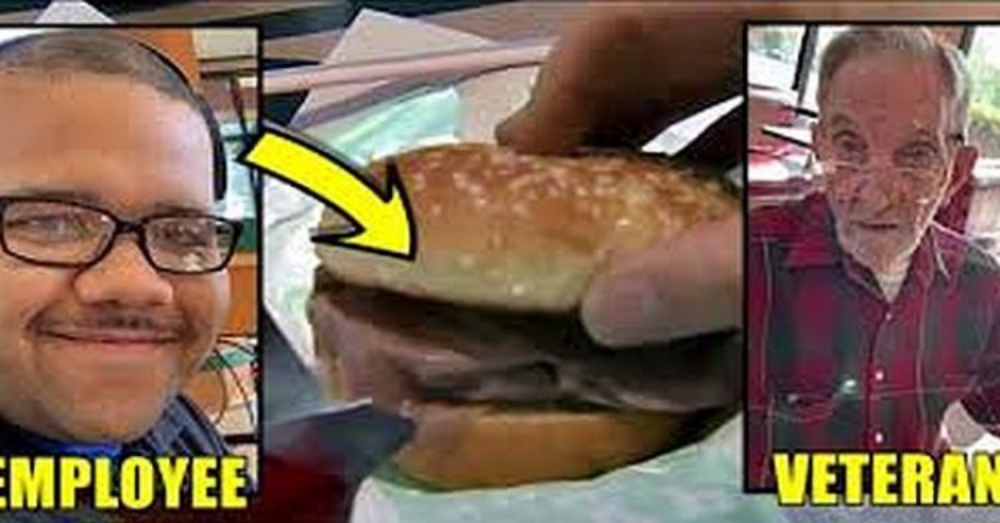 Doug, a 97-year-old WW2 veteran, eat at Arby’s almost daily. The war hero is such a steady presence at one of the chain’s Arizona locations that workers finally decided to interview Doug and see what makes him tick.

“Hey, Mr. Doug, we just want to know what keeps you coming back to this Arby’s location?” one employee asked, according to Fox 10 News.

It’s “the only place I can get a sandwich or get something or anything else to eat that doesn’t hurt my stomach,” the veteran responded.

That’s one reason Doug, who always sits at the same table, also orders the same item. “He has a stomach disorder,” another employee explained. “This is, unfortunately, the only thing he can eat.” 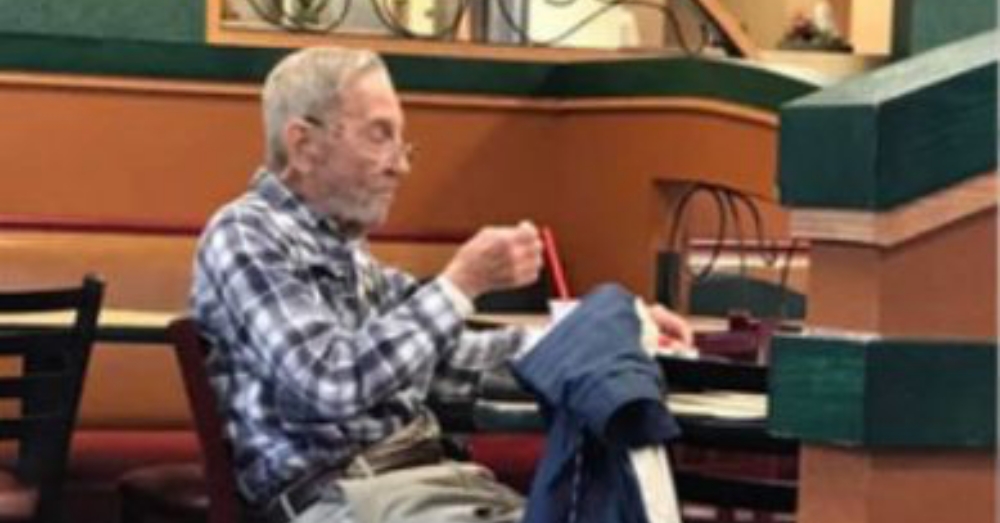 Meanwhile, workers at this Chandler, Arizona, Arby’s consider Doug a part of the family. “He comes in with a walker, as soon as we see him come to the doors, we try (to) grab the doors for him,” said Christina Garnage, the restaurant manager.

“He’s gone through a lot being a veteran, coming in, being in a retirement home, but he doesn’t have family,” she said.

Once they even presented him with a $200 gift card – just to thank him for his service. “He was shocked, hardly had anything to say,” a different manager recalled. Moreover, when this senior doesn’t feel well enough to drop in to the diner, staff simply drops Doug’s order at his door. 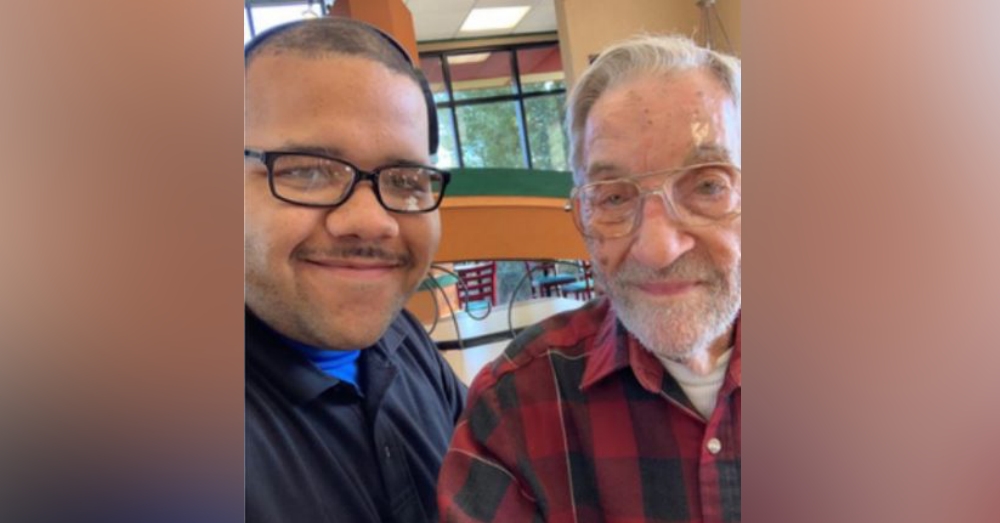 But even this courtesy didn’t feel like a sufficient way to repay Doug for everything he’d sacrificed for our country. That’s when employees decided that their favorite WW2 hero should get free Arby’s for life.

Find out more about this sweet story in the video below!