A Vietnam War Veteran wants to be able to do something on his property. He simply wants to fly the American flag on a flag pole that is 25 feet tall. However, because he lives on a piece of land operated by a Home Owners’ Association, he has to deal with all the red tape associated with that – and they hate letting people like him get to show off his patriotism. 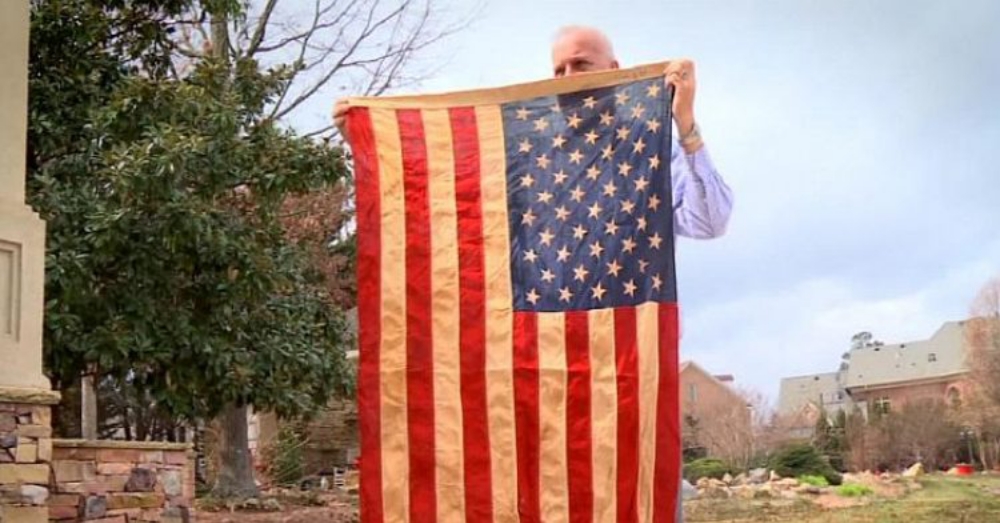 For the past 20 years, Richard Oulton, a Vietnam veteran, has been yearning to fly at American flag on his property. Unfortunately, the unit is also owned by the Home Owners’ Association, which objected to his use of a 25-feet tall flag pole.

Oulton fought the decision in court, although the Supreme court ultimately declined to hear the case. “I’m standing in my front yard being told my American flag is a visual nuisance and I can’t fly it in support of the troops in Iraq,” Oulton said in 2003, upon losing his case. “I think it’s horrible, but I have to comply.” 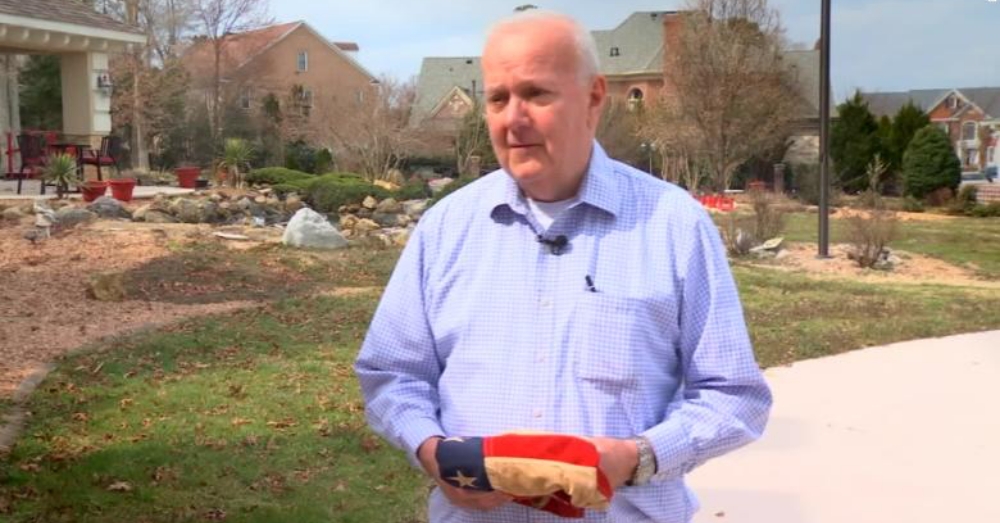 However, when the HOA, once managed by a Virginia development group, shifted management to the actual homeowners, Oulton decided to try again. “That American flag is a thing that should bring all of us together,” John McGuire, former Navy SEAL and Virginia Delegate, told CNN. A fellow veteran’s support was exactly what Oulton needed.

Even so, reinstating Oulton’s patriotic display would remain an uphill battle. The first of his two appeals failed to pass. The second, however, was eventually granted by the Wyndham Foundation Homeowners’ Association. Meanwhile, the foundation insists that their resistance was never about the flag, but rather the soaring height of the flag pole. 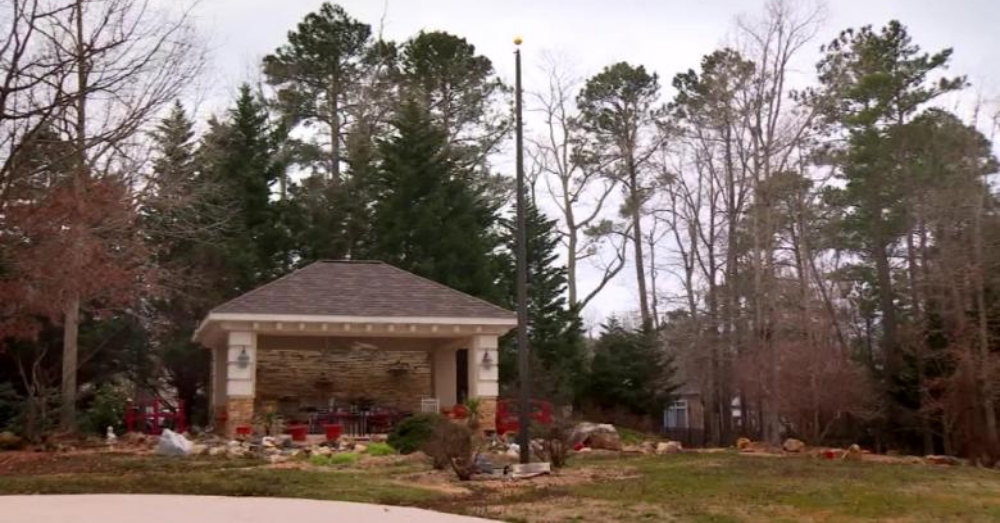 “The Wyndham Foundation has always permitted Mr. Oulton to fly the American flag,” the HOA board clarified. “The only special approval needed was for the size and location of the flagpole in question. Mr. Oulton made the original request 18 years ago, which was managed by a developer-controlled board.

“The request was then denied, and no further request was submitted by Mr. Oulton until late fall 2018,” they continued. “The Wyndham Foundation Homeowner’s Association has since been working diligently with Mr. Oulton to come to a resolution that is the best interested of the resident and the community.”