Policing is tough and dangerous work, but officers in Laguna Beach are currently embroiled in a different sort of crisis.

Local officers are facing a community-wide backlash after the department decided to update local cruisers with an American flag. Some residents consider the flag’s prominent position as too aggressive. Still more are protesting the slap-dash design. Others counter that the decals, which have been painted onto 11 cars so far, embody a sense of national pride. 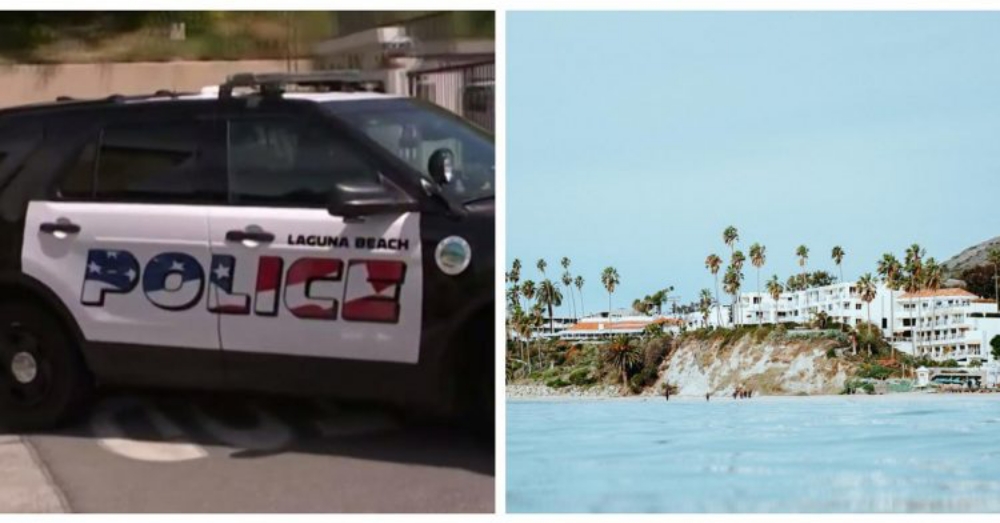 “Some of the words people used was that they felt it was threatening, intimidating, harassing, and a symbol of racism,” Mayor Pro Tem Steve Dicterow told the Los Angeles Times. “I think it’s reasonable that we’re going to look at it again so that whatever we (approve) is exactly what we put on the car.”

Some residents believe this whole controversy is just overblown.

“The badge is all we need to see,” Laguna Beach resident Craig Everhart told CBS. “You don’t need to be billboarding that you’re police. We already know that. honestly, you could save a lot of money by not putting that big decal on.”

“This is a government vehicle driven by government employees in the United States of America,” Blake said. “I mean, come on. We can sit here and talk about this stuff all day long. It’s still a joke.”

Regardless, the new cruiser design will once again be debated by the city council, who will get to decide whether to stick by their guns, or go with a different style. What do you think about Laguna Beach’s ongoing flag debate?