This story will shock you. It will break your heart. It will make you angry. It will take you into a secret that has been held for over 60 years, a story that is finally being told by those who were central to it.

This is not an easy story to tell for many reasons, not the least of which is the fact that our own government created it and ordered all those involved in it to keep its secret under pain of fine, imprisonment, or worse. It is about a class of military veterans that have come to be known as the Atomic Soldiers. It is a story about the unseen and unresolved prices we pay for our desire to have an advantage over our potential adversaries.

It is a real story, not a fiction.

This is about real consequences, not just to the enemy, as we saw with the bombings of Hiroshima and Nagasaki, but to our own. It is about the moral dilemma that is part and parcel with the ever more technological “arts of war.” 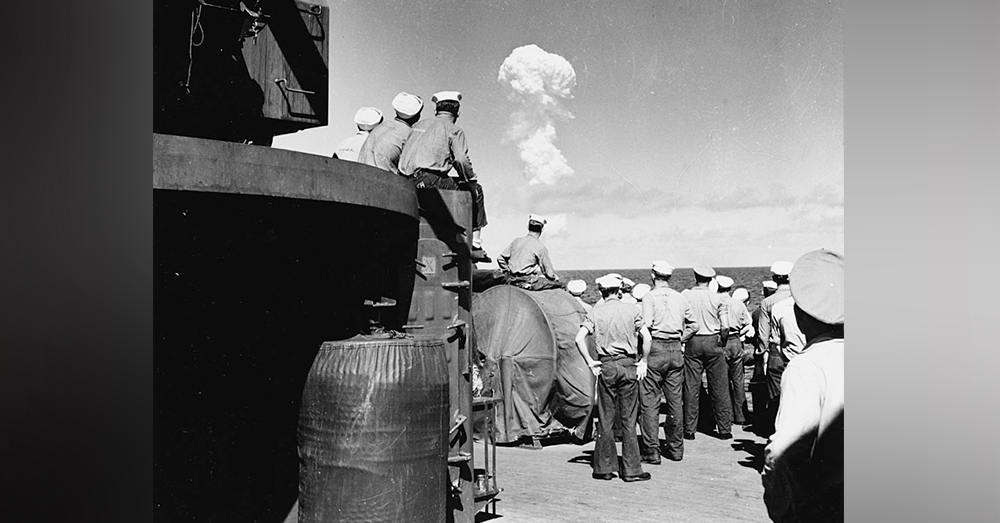 This story is part of the history of the twentieth century, one of the bloodiest centuries in history. It’s set in the period after WWII, during the ongoing tensions of what came to be known euphemistically as the “Cold War.”

It is also tied up with the post-industrial age that we are presently in, the age of technology. Mankind’s genius in the twentieth century has created a previously unimaginable world of new technologies that have made modern life what it is today. 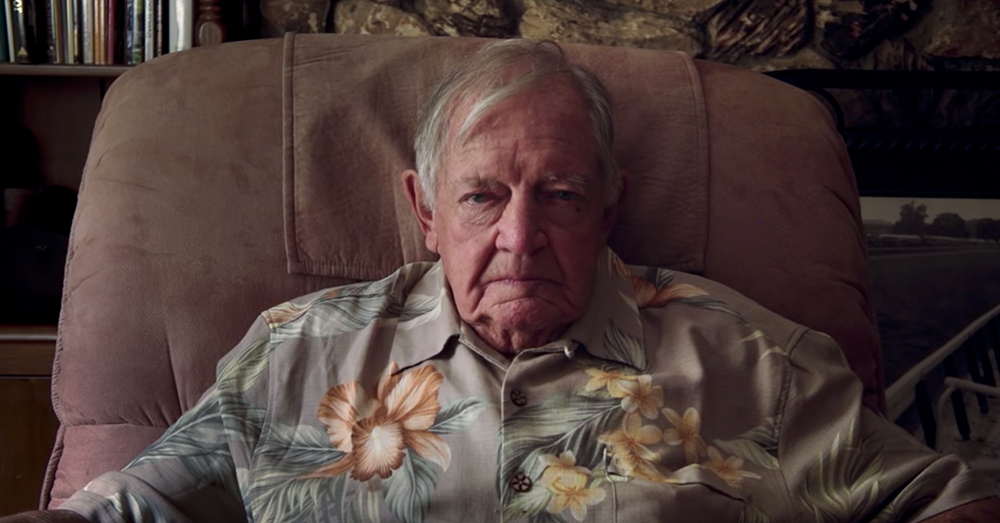 For all of its immense powers to change the world for the better, there is a dark side to that technological genius that has an equally immense power to damage and destroy all that is good. It seems apparent that our abilities to consider the moral consequences, the good, the bad, and the ugly, of our technologies are not keeping pace with the speed with which new technologies are coming on line every day.

We human beings, more often than not, have fallen short of our responsibilities to consider the moral consequences, good as well as bad, to our actions or to our latest inventions. This problem has grown more perilous in the last century as a result of the ever faster pace at which we have grown our technological skills and inventions. 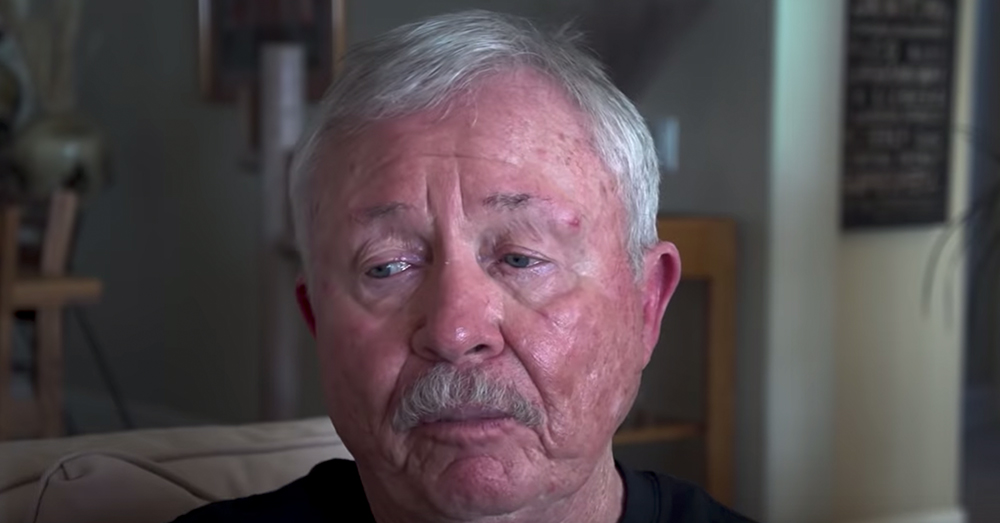 This story is a model for that dilemma. It is a story that is as complex as they come, but that also shows what happens when a new technology becomes more important than the human beings it may potentially affect through its unknown or unconsidered consequences.

This video reveals another, equally challenging moral dilemma: what do we owe to the soldiers who were ordered to be a part of these atomic bomb experiments? The video that accompanies this article comes from The Atlantic, and it is as stunning as it is riveting.

It begins in silence as we look at a series of faces and it will end in silence with those faces again. They are the faces of soldiers now in their 80s who were part of the government’s and the military’s “experiments” with the atomic bomb. Then they begin to tell their experiences as the survivors of those experiments.

These men were among thousands who were used by the military and our government as essentially guinea pigs. They were all good soldiers. They were all following orders when they participated in the atomic bomb tests that were conducted here in the continental United States.

On July 5, 1957 one of those atomic bomb “experiments” was conducted and these men in this video describe what the experience was like.

Listen to them. Look at their faces as they tell of the events as they unfolded for them that day. Hear in their voices how it has affected their lives.

They were not told what would happen. 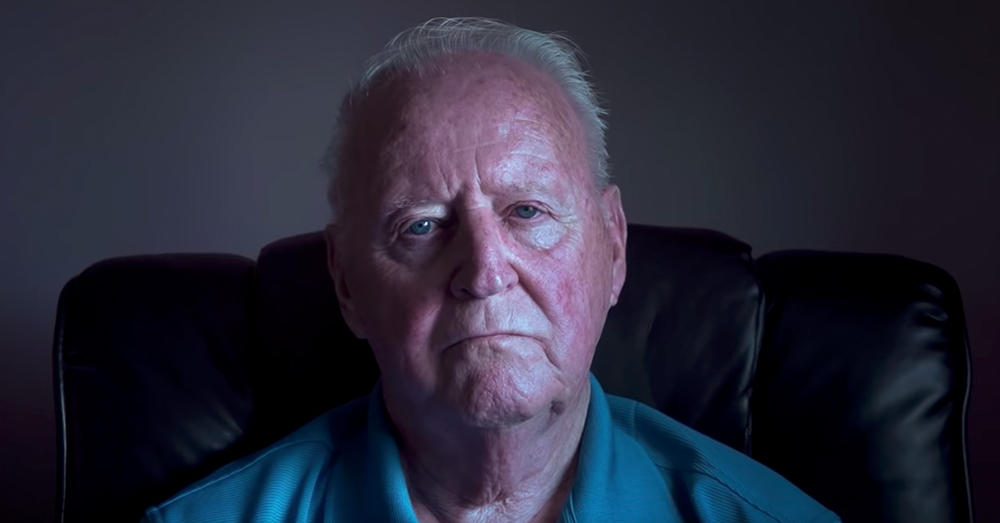 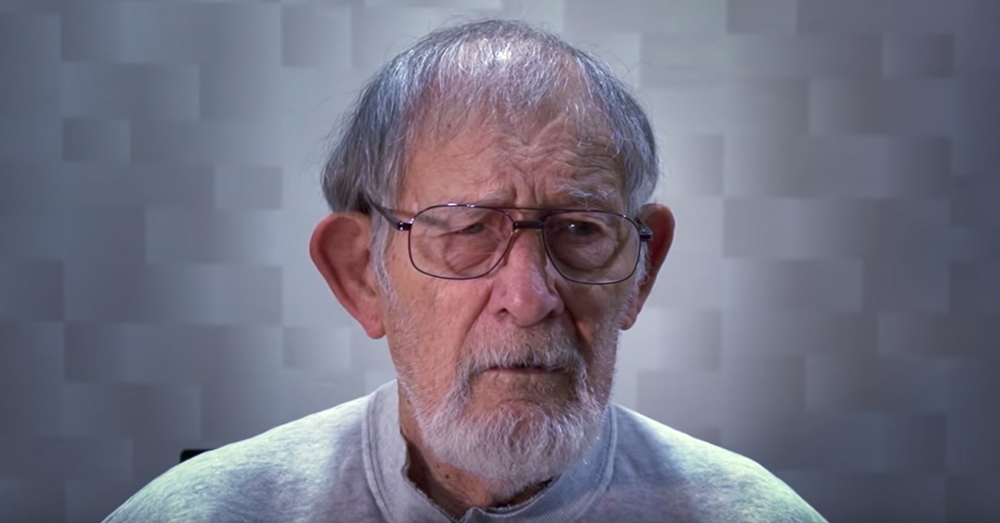 When the blast went off they all say that the brightness of the light from it was beyond description. It turned that night into the brightest day.

Some of the men said that when they opened their eyes, they could literally see their own bones and blood vessels through their own skin as well as each other’s, as if they were looking at an X-ray of each other.

They were knocked off their feet, bowled over, by the blast when it arrived at their positions. They said that people were burned, that people were screaming and that a kind of panic took over. And worse. 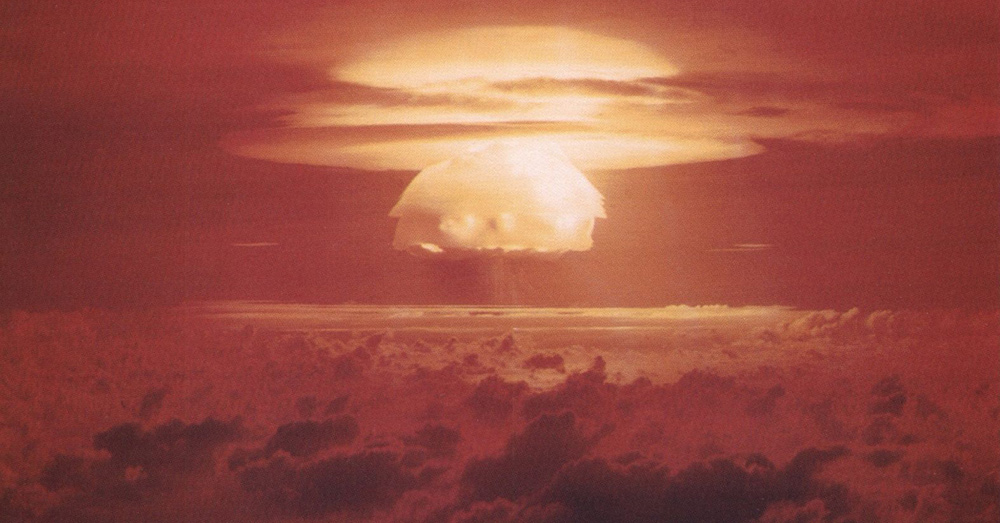 This video will give you a sense of how those experiences have affected their lives. This story has been kept top secret for decades. These men were warned not to tell anyone of their experiences, not even to talk to one another. They were told that if they did they could be fined up to $10,000, or could serve 10 years in jail, or worse, for committing treason.

Even now, though they have endured serious medical issues as a result of those experiences, they have not been cared for or compensated by the VA for their service in those sanctioned atomic bomb “experiments.”

This story, for good reasons, ought to be taken as a cautionary tale about the unconsidered consequences of the technologies we are daily bringing into being, in medicine, in communications, in science, and importantly, in military weaponry.

Agent Orange is another example that haunts the warriors of the Vietnam generation. There are consequences, whether we want to admit it or not in this relativistic age, to all of our actions and to all of our dreamed up technological wonders. And in a moral world, we are also to be responsible for those consequences. Human beings make mistakes, great and small, but it is an even greater moral crime not to take responsibility for our mistakes, especially when those mistakes have such a damaging effect on others. 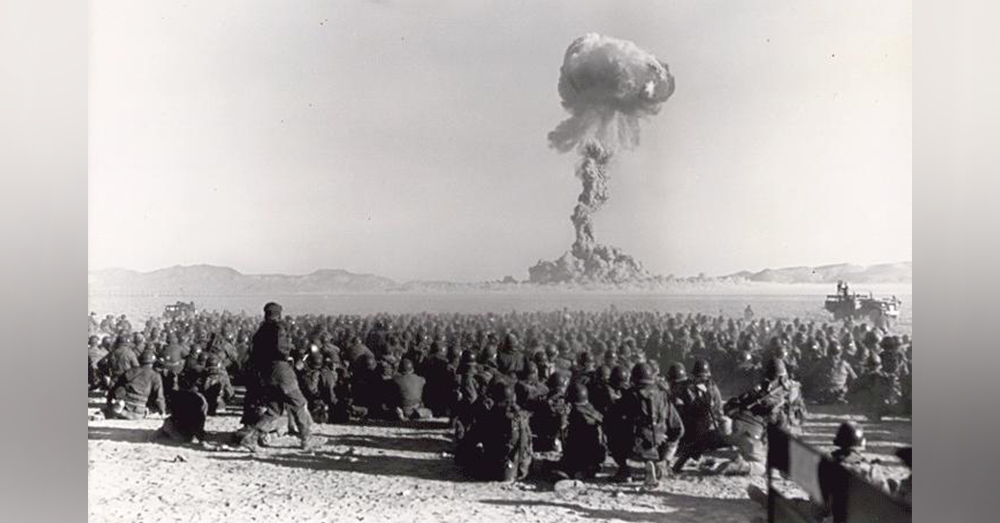 To not advance in our ability to determine moral consequences is even more dangerous to our future than the inventions we are so readily capable of bringing into being. It is a fact of human survival and growth that advancing in our moral character requires more hard work, more courage than that which is required of the warrior on the field of battle.

These Atomic Soldiers are ours. They are our military veterans. They served in uniform and swore an oath, like every other veteran, to protect and defend the Constitution of the United States of America. For that sacrifice, this nation owes them everything that is necessary for their medical care, and for the suffering they have endured in terms of PTS and all of its related issues.

I would argue that it is our Constitutional duty as citizens to serve these Atomic Soldiers now, and to meet their medical and other needs now. It is never too late to do the right thing.

The Veterans Site honors the sacrifices these Atomic Soldiers have made, both then and now. We sorrow for their untold suffering and offer them our deepest respect. We hope that they will soon be getting the help and the recognition they deserve from We The People, from the government, and the VA.