Army & Navy Are Both Getting New Uniforms

Something old, something new and something blue — it sounds like a wedding tradition, but in 2018 it actually refers to changes in the U.S. Army and Navy uniforms. Both branches are implementing new or changed uniforms for service members, including a color change for the Navy and new hot-weather uniforms for the Army.

The Army’s new pinks and greens would include enlisted male and female uniforms, along with a maternity uniform as well. They would serve as solders’ official occasion uniforms.

The style has been popular since its use in World War II and its possible return is being welcomed by soldiers throughout the branch. 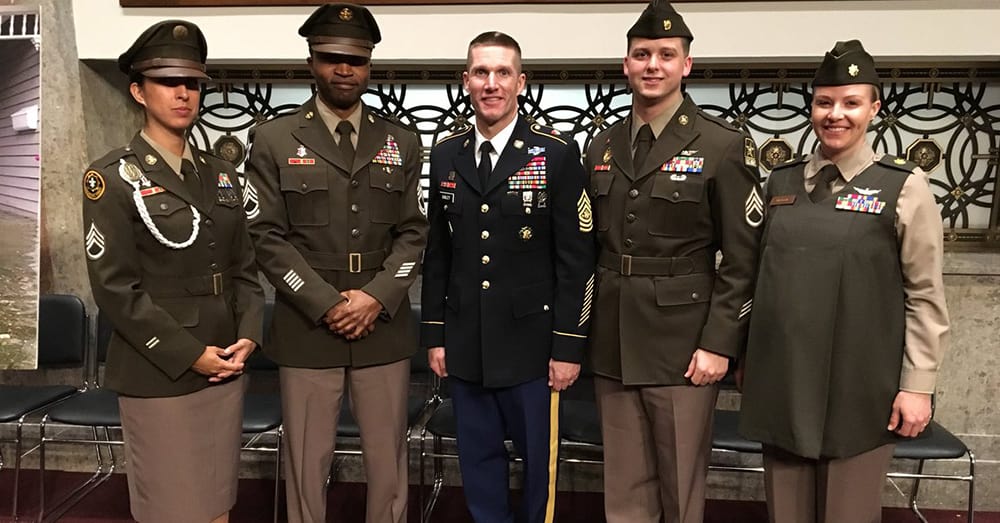 While the Army is bringing back an old style of uniform, the Navy is upgrading to new uniforms. The Navy Working Uniform (NWU) Type III uniforms are changing to a green camouflage instead of blue. The blue camouflage uniforms, or “blueberries,” were introduced in 2009. The change comes as good news to many Sailors, as the “blueberries” or “aquaflage” have never been popular within in branch.

The 24-month transition started in October 2017 and the new green uniforms will continue to be transitioned into the hands of Navy personnel.

The Navy is also conducting studies right now to determine a new type of boot for Sailors to wear, along with a new two-piece, command-issued uniform that could replace the Navy’s current coveralls. The Navy is working with participants to develop the comfortable, flame-retardant uniform. 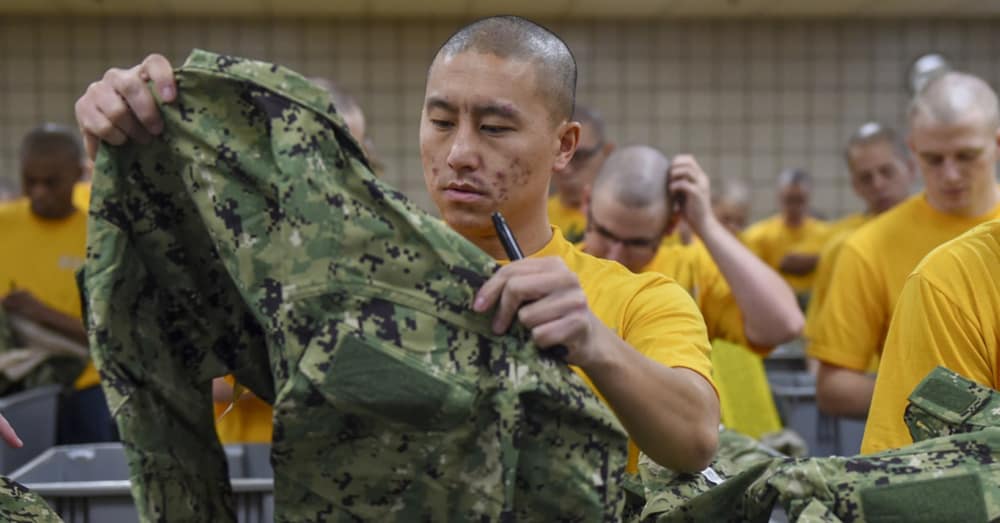 Some soldiers are also getting new uniforms recently developed by the Army for hot-weather and jungle situations. The 25th Infantry Division received the Improved Hot Weather Combat Uniform in January to begin field tests of the design, which has a lighter material and unique features which make them more breathable and quicker to dry.

Along with the hot weather uniforms, the Army is testing a new jungle combat boot that is designed to be more lightweight and help protect soldiers’ feet in wet conditions.

“The Improved Hot Weather Combat Uniform and jungle combat boot are aligned with the Army’s modernization in terms of providing capability to war fighters to allow them to operate in a hot, wet environment,” said Col. Stephen Thomas.

Get a look at the design for the Improved Hot Weather Combat Uniform in this video!