Since 2009, tens of thousands of men and women in the military, who have been diagnosed with mental health problems resulting from their service have been dismissed for misconduct. Despite a promise from the U.S. Army that it would review all its cases involving a dismissal related to mental health, congress has been putting pressure on the military for more effort in this area. 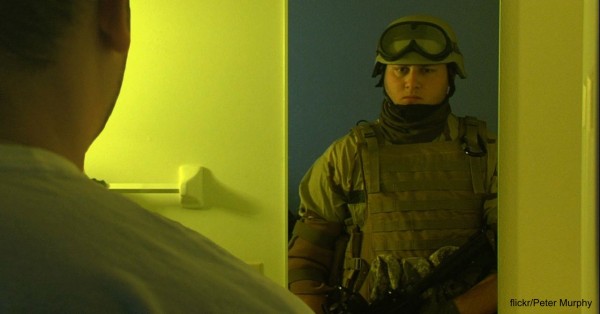 After a piece by National Public Radio exposed the number of men and women this affects in 2015, focusing on Staff Sgt. Eric James, an Army sniper who served two tours in Iraq, U.S. Sen. Chris Murphy, D-Conn., drafted a letter with 11 other Democratic senators asking for an investigation of a 2009 law covering the discharge of men and women from the military whose service resulted in brain or mental injury.

“We are concerned that it may be easier to discharge service members for minor misconduct – possibly related to mental health issues – than to evaluate them for conditions that may warrant a medical discharge,” the letter states.

The 2009 law requires that when a soldier is being dismissed for misconduct in relation to mental health issues, a medical evaluation must test for post-traumatic stress disorder or a traumatic brain injury incurred while deployed. The Army must consider the results of these tests, and can only discharge such soldiers honorably if the tests are not performed. 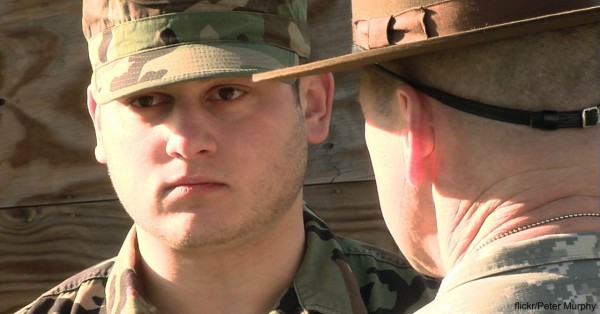 NPR questioned the Department of Defense for the number of soldiers with mental health conditions that were diagnosed within two years of their separation date from 2009 to March 2015. It was found that veterans of wars in Iraq and Afghanistan made up a majority of the cases, with diagnoses including post-traumatic stress disorder, traumatic brain injury, adjustment disorder, anxiety disorder and other conditions. When soldiers are dismissed in any fashion other than honorably, they can lose access to many important benefits, those that cover retirement and medical treatments being the most important. 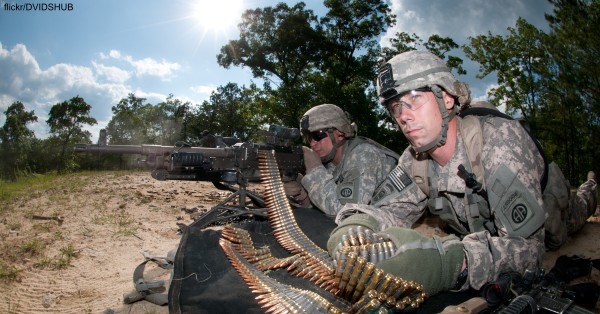 Lt. Col. Jennifer R. Johnson, a spokeswoman for the Army, has said that the Army is “committed to a culture where everyone is treated with dignity and respect, including those Soldiers who may be separating from the service.” As she told The Washington Times, “The Army’s process assesses each Soldier individually and considers their medical needs while ensuring standards of discipline and accountability are maintained. Army leaders strive to ensure that all soldiers receive the best support and care they deserve.”

In 2015, the Army's Acting Secretary Eric Fanning promised to investigate whether the practice is unfair. Now dubious of that promise, congress continues to press the Army for a stop to its dismissal of soldiers with mental health problems or traumatic brain injuries. Four senators, Jon Tester, D-Mont.; Chris Murphy, D-Conn.; Ron Wyden, D-Ore.; and Barbara Boxer, D-Calif., were also concerned with the NPR report, and have asked for an immediate end to the dismissal of these soldiers.

If the numbers of soldiers with mental health issues are unsettling, consider the fact that 22 U.S. veterans commit suicide every day as a result of combat-related PTSD. Learn more about how you can help by signing this petition.