Building Strong: The Story Of The Army Engineers

Army engineers have been instrumental in American war fighting efforts since the beginning of our country. They continue to be a vital and instrumental part of that effort today. along with the Army Corps of Engineers, who build and maintain so much of our national infrastructure today.

Army Engineers were part of the first waves ashore on D-Day. They were there to deal with German obstructions and mine fields, etc., that would impede the forward movements of the D-Day landings. They would continue to be instrumental in rebuilding bridges destroyed by the retreating Germans. They built bridges where there were none before and cleared and constructed roads when needed. They could create infrastructure for field hospitals, resupply lines, anything that was needed. All this was often done in battlefield situations. 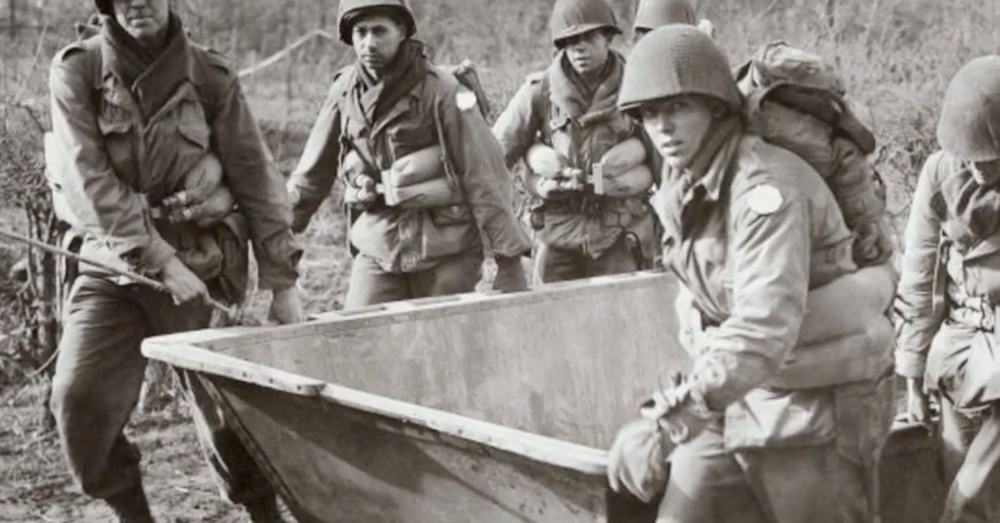 There are some 90,000 active duty, Reserves, and National Guard Army Engineers. The Army Engineer Corps is made up of both civilians and Army personnel. They built the Panama Canal among other things.

Engineers have continued their work in our post 9/11 wars as well. They have done so, typically, with both skill and great courage. The following is an example of that.

Army Engineer, Sgt. 1st Class Paul Ray Smith, was posthumously awarded the Medal of Honor for his heroism in 2003 during the invasion of Iraq. His unit was involved with building a prisoner of war holding area when his Task Force was violently attacked by a company-sized enemy force. 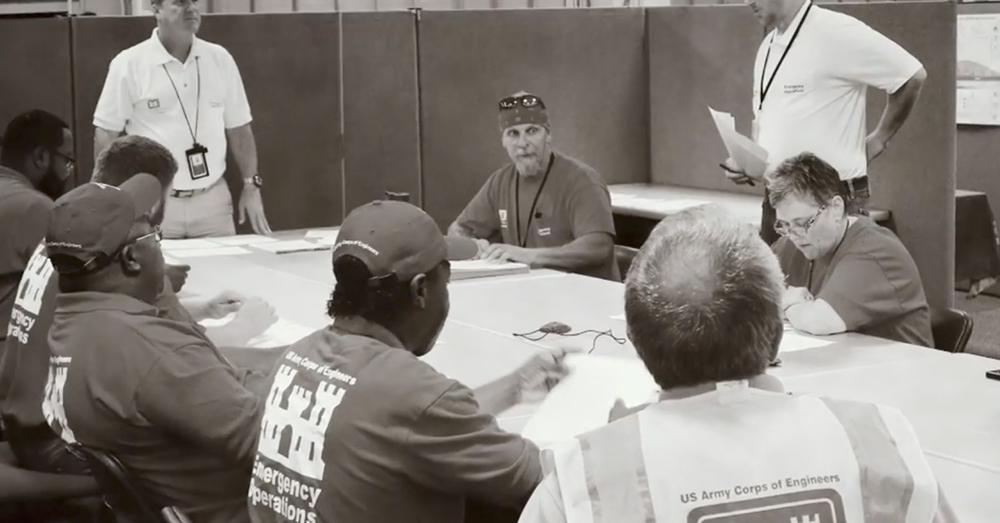 Source: YouTube/The U.S. Army
Today’s Army Corps of Engineers is made up of 800 soldiers and 34,000 civilians. 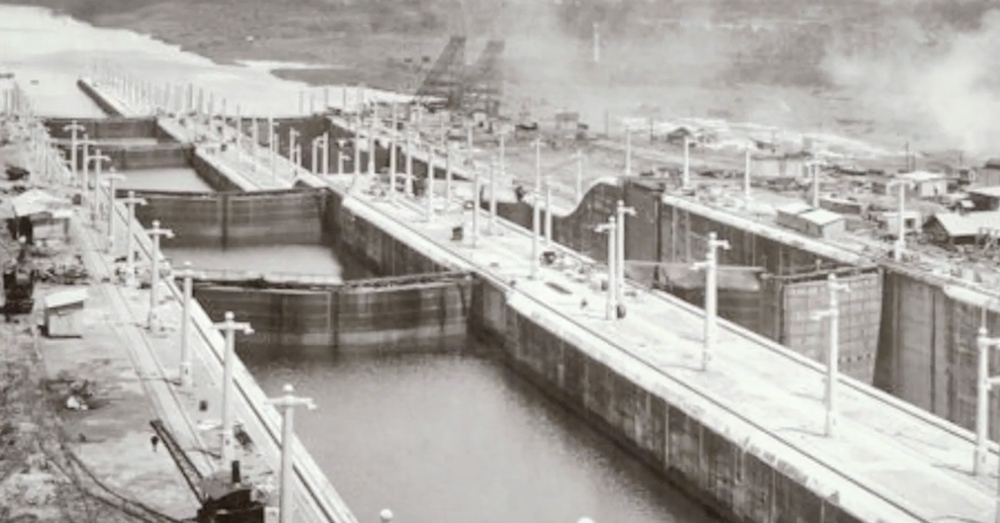 He was mortally wounded while manning this gun to protect his men. He was credited with having killed up to 50 attacking enemy personnel while giving his people time to get the wounded to safety.

Sgt. First Class Smith’s story demonstrates that these Army engineers can fight as well as they can build.

The Veterans Site sends its deepest respect to all who have served and all who continue to serve as Army engineers. You are among the best at what you do. We honor, too, the memory of Sgt. First Class Paul Ray Smith.