2nd Lt. Robert McCoy was driving to work at Joint Base Lewis-McChord (JBLM) last Monday morning when an Amtrak train crashed over a bridge and onto the busy Interstate 5 freeway near the small town of Dupont, Washington, not far from the sprawling JBLM. Ahead of him were a semi, an F-150 pick up truck and a Kia Soul, all of which were damaged when that passenger train fell onto the roadway.

He slammed on his own brakes, and in that moment his training kicked in. He had to do something.

McCoy serves in the medical field for the Army. When he saw the cement walls that the train hit exploding in front of him and the train cars crashing down onto the road he didn’t have time to think. He knew he had to do whatever he could. 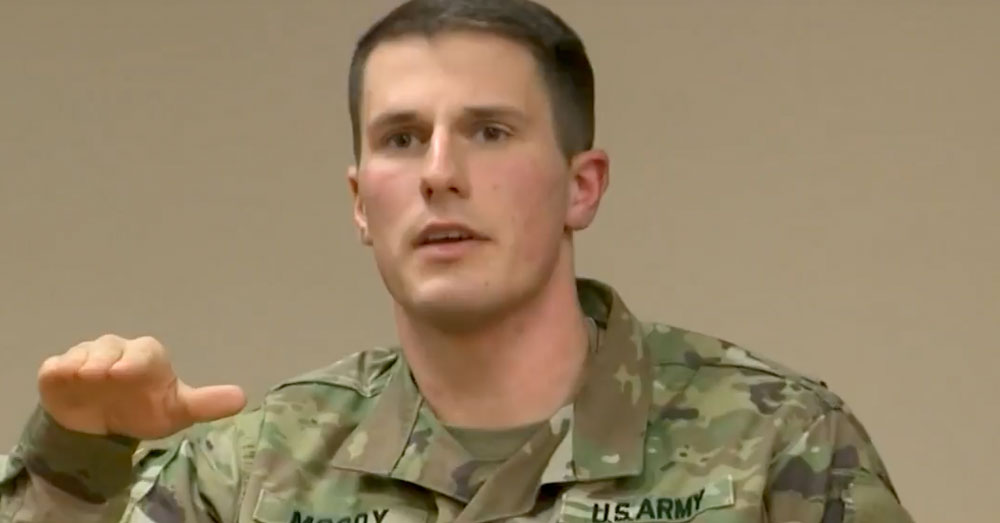 Imagine your own reaction to something of this magnitude happening in front of you on a highway when you are driving at highway speeds.

It all happens so fast, all you can do is react.

McCoy got to work.

He remembered that he had tourniquets and a CPR mask in his truck, so he grabbed them and headed into the accident scene. He found people who had been ejected from the train lying on the roadway. He carried several off of the roadway to more safe locations, then went into the tangled mess of the train and started looking for injured people still inside. 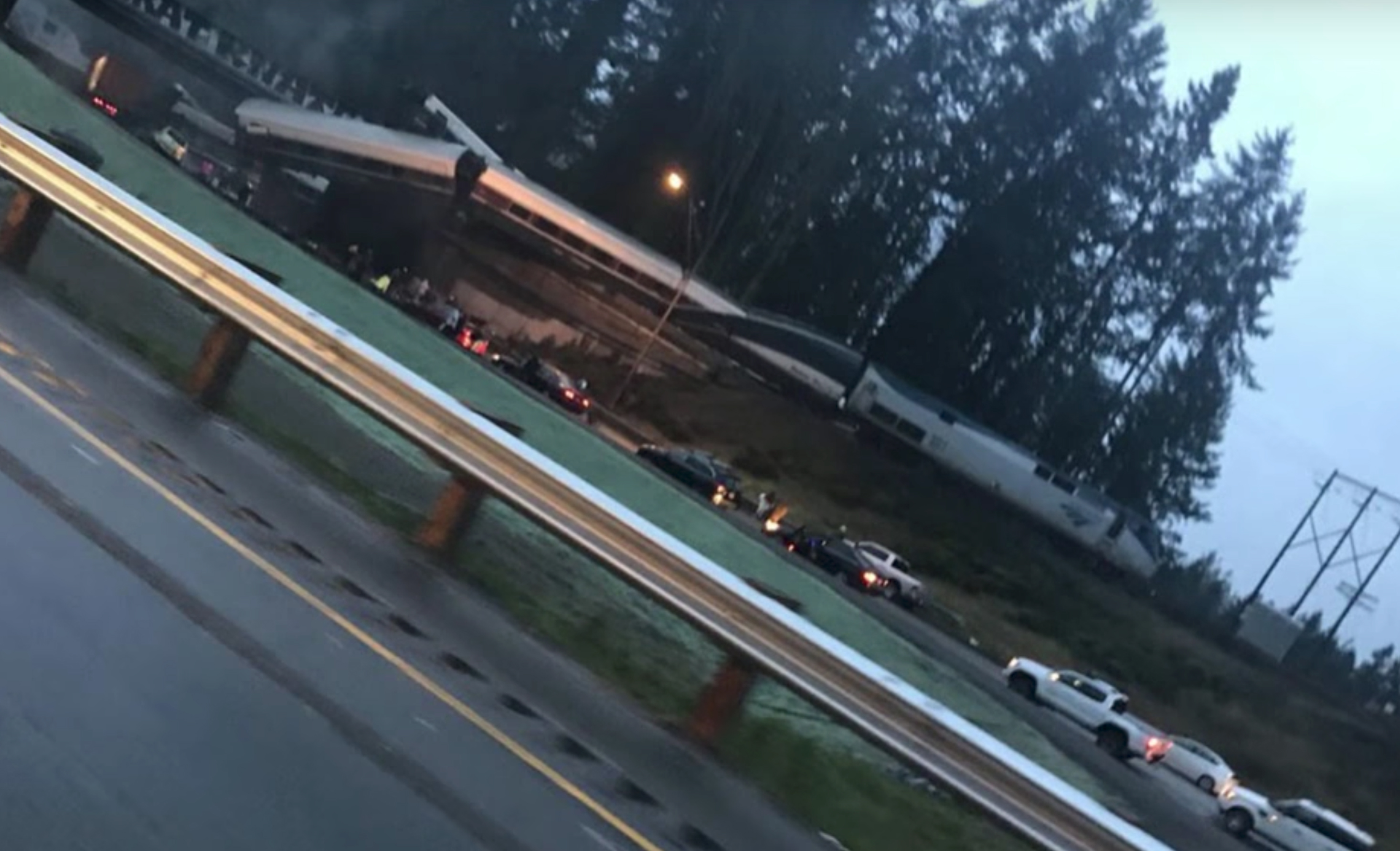 McCoy and another good samaritan climbed atop the damaged semi below the bridge and one of the dangling train cars. Then they crawled up and into the suspended train car and found 20-30 passengers, including a family whose grandmother was partially hanging outside the car. He helped the daughter to pull the grandmother to safety. 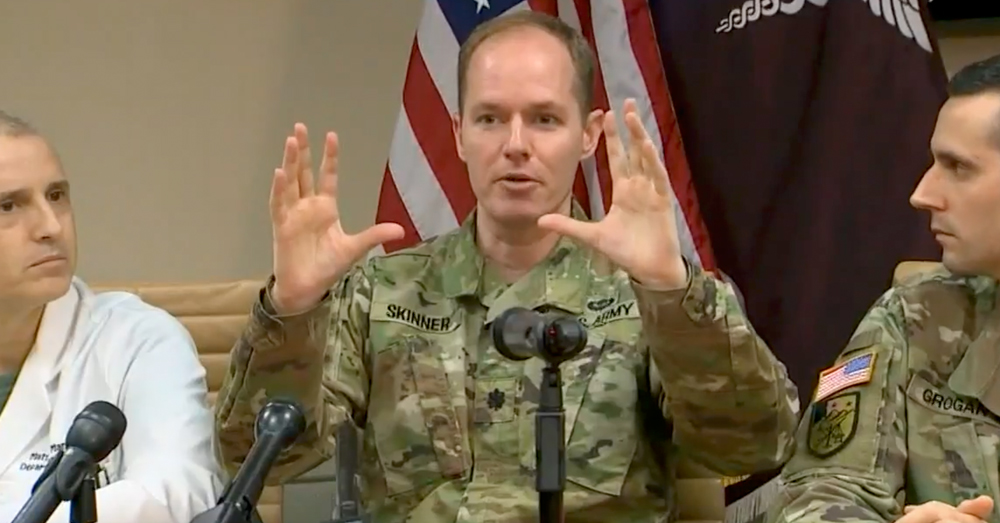 Most people are not prepared for something like this. When something like this happens in a civilian context, at home, in familiar surroundings, in the middle of one’s daily ‘routine,’ it turns one’s daily work-a-day routines upside-down. It takes a special kind of character to respond to something like this without hesitation, with clarity and a certain kind of calm. On the other hand, our military prepares for such things on a daily basis, because the possibility of surprising and instantaneous violence and life threatening danger are simply part of the war fighting experience.

When this terrible and deadly accident happened before him, McCoy’s training and experience simply kicked in.

There were others, civilians, like a young couple on their way to work, who responded as well before the First Responders arrived. The passengers on that Amtrak train are thankful for their bravery and their kindness.

The Veterans Site sends its thanks and respect to 2nd Lt. Robert McCoy for doing his duty during these very unusual circumstances.