At 100 years old, World War II veteran Armond Morris Welch can look back on his life and point out the most tense moment of his life with distinct clarity.

“When I stepped forward to get married. No kidding, just briefly, I thought I was gonna faint when the pastor asked those questions.”

The elderly vet shared his words of wisdom with Reddit’s Ask Me Anything (AMA) community for a few hours, thanks to the help of granddaughter u/fallenangel3633. The veteran had not previously been acquainted with the technological wonder that is Reddit.

“He’s flabbergasted at how many people are asking questions and upvoting him, at first he thought it was all people I knew haha,” fallenangel3633 wrote. “He’s so happy!”

Some questions posed carried more gravity than others, but between reminiscing on home fries and a good oyster, Welch provided a wealth of knowledge one can only glean from a century of life. 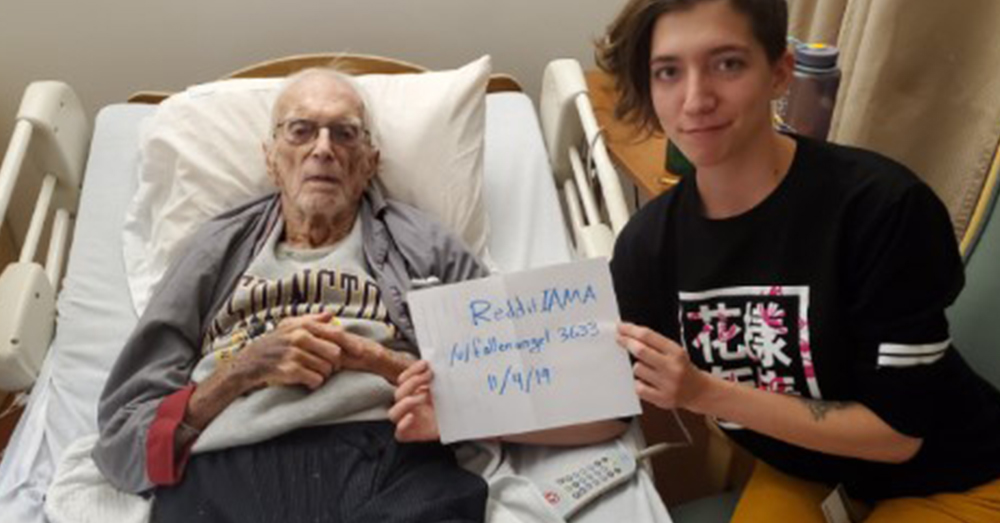 “I graduated in high school in 1937, was one of the few boys in a school of 300 that had his own car, that’s because I went out and got a job delivering papers that I enjoyed doing,” Welch said. “Several things I learned from the gas station, there was a fella that had a Cadillac Oldsmobile and every time he went somewhere it would squeak. The dealers tried to fix it but I figured out what to do due to my dads suggestion to me to figure out how something works then do it. That way I can give help to my dad, my father in law, and other people I knew.”

“What’s the best and worst thing about being 100 years old?” asked u/thebestatheist.

Later in the conversation, Welch gave a synopsis of his job in World War II, working on reconnaissance aircraft. He told Redditor u/Luv_Big_Krizzle that he helped take more than 10000 total prints, covering a large part of Normandy.

He also worked in the Pacific theater. 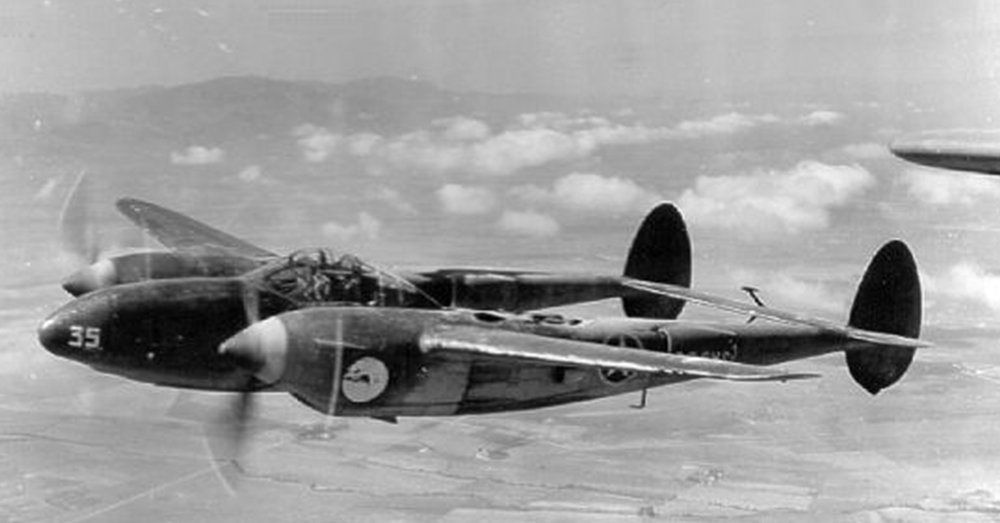 “During the war with Japan, there was periods of time that the Navy would set forth on the map a 30 mile stay-out area, and it was such we had to go back in and photograph it but in the meantime we photographed outside of the 30 mile radius,” Welch said. “When I say we, I mean the photo-planes. [I] was in the area to fill in the 30 mile circle that hadn’t been photographed when the president announced the bombing of Hiroshima.

“Right after the president announced, everyone was scrambling to see what flight foreign air would bring back, because our cameras were used to make pictures 18 inches wide 9 inches deep, in Europe they used the same camera with a lens arrangement taking 5 inches square of wherever they were flying. And so the word came down to my repairmen and me that our cameras better not fail this time because they had longer service periods than those in Europe. In the theater, we thought those photographs were very restricted. Within less than several weeks, our pictures were in some of the public photo magazines.

“The Japanese had invaded some western part of the Philippines. The photo planes photographed where they were. prints were made, all large size, at least 8 by 10 or larger, and they were asked to deliver by air to the ground troops near the Japanese. The first attempt at that, they dropped a package of them, but it got torn up, so they asked for further prints…

“They put a red flag on a pole, [asked the pilot] ‘please see if you can come close to it?’ The pilot who came knocked the red flag down. he radioed back, ‘is that close enough?'” 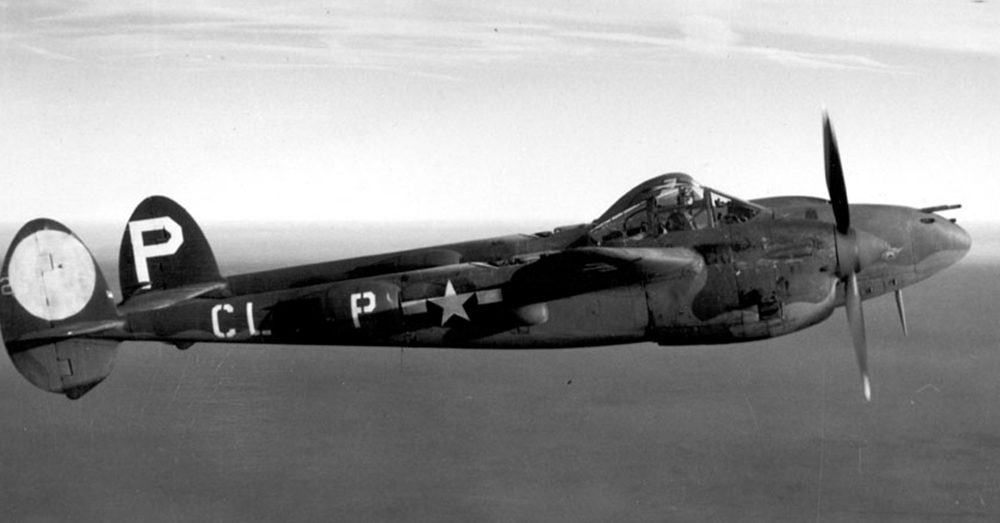 Source: Wikimedia Commons
Welch said the P-38 was his favorite aircraft to photograph.

“Have you been to Germany or Japan since the war?” Asked u/Any-sao. “What were your thoughts?”

“The wife and I have been to Germany since for vacation,” Welch replied. “I’ve been to Japan since in regard to FDA regulations. Just looking at their food habits, and their environment, just appreciating what they had.”

“What did you do in the years after the war?” u/fiendishrabbit asked. “Was it directly back to school or something else?”

“Got my license in pharmacy, saw recruitment for FDA and joined them, and traveled to see how other people lived,” Welch replied.

“During college, I was in pharmacy and the baptist church rented a room where once a week people could gather there and have a fish and chip lunch for 35 cents…” he added later on. 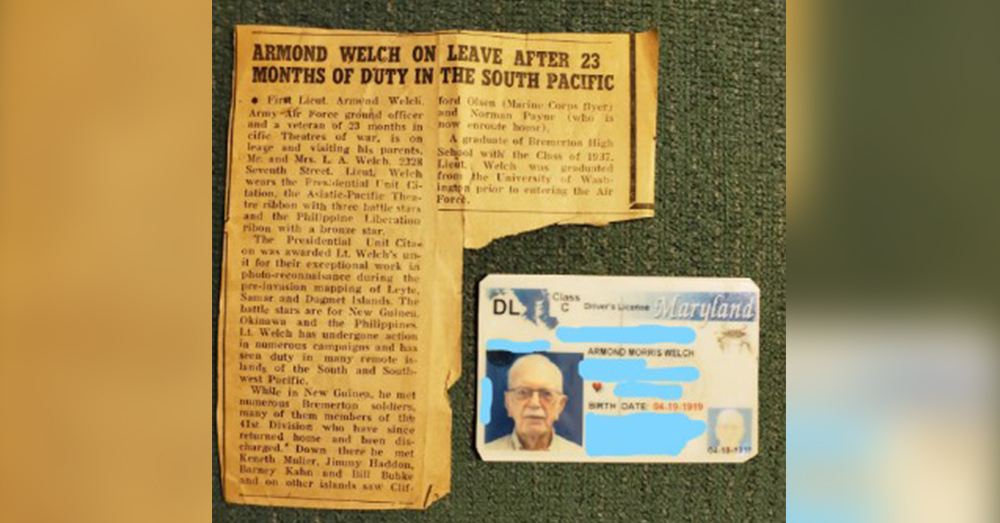 Source: Imgur/fallenangel3633
Welch’s name splashed across the newspaper headlines when he arrived home.

“Living 100 years, what was the biggest leap of technology that you’ve experienced?” Asked u/r4k0. “What seemed the most “unreal” when it came out?”
Computers, Welch replied.

“It was something that took me a while to catch on to, and how to use it,” he said. His granddaughter clarified, when “they first became a thing, he was ‘Awed.'”

“My great grandmother lived to 108 and she told the best stories about life and learning,” wrote u/gabeerwin. “What is one thing you’d like to share with younger generations?”

To this, Welch offered perhaps the most sound advice throughout the entire event.

“Just use common sense!” He said.

Welch turned in shortly after 5:15 p.m. The veteran was beginning to doze off as his granddaughter was asking him questions.

“He’s in rehab for a broken hip right now, and a bit forgetful and confused at times, so hopefully that will give some explanation to some of the stranger answers he’s said,” she said. “Thank you so much for everyone who asked things and commented and told stories and thanked him, he is just so pleased!!! I’ll go through this as I’m able and answer what I can from my perspective. Next time I visit him, I’ll try to get a few more answered. He’ll remember this for a long time. Thank you all, SO MUCH!!!”

The Other Dog Who Emerged From The al-Baghdadi Raid Is A Puppy Named ‘Bobe’: Click “Next” below!