This Saturday, May 16, 2020, will mark the 71st celebration of Armed Forces Day. The day will be marked with parades and various other events, throughout the country all to honor those who are presently serving, and those who have served and fought in the uniforms of all our military branches in the past.

On the first combined Armed Forces Day in May of 1950, some 10,000 troops from all branches of the military marched in uniform before President Truman and other dignitaries. Another 33,000 participated in a parade in New York City that saw 250 military planes, of every type, do flyovers. In harbors around the country the now mothballed battleships, Iowa, Missouri, New Jersey, and North Carolina were opened for the public to go aboard them to experience their size and power.

It was a great day. 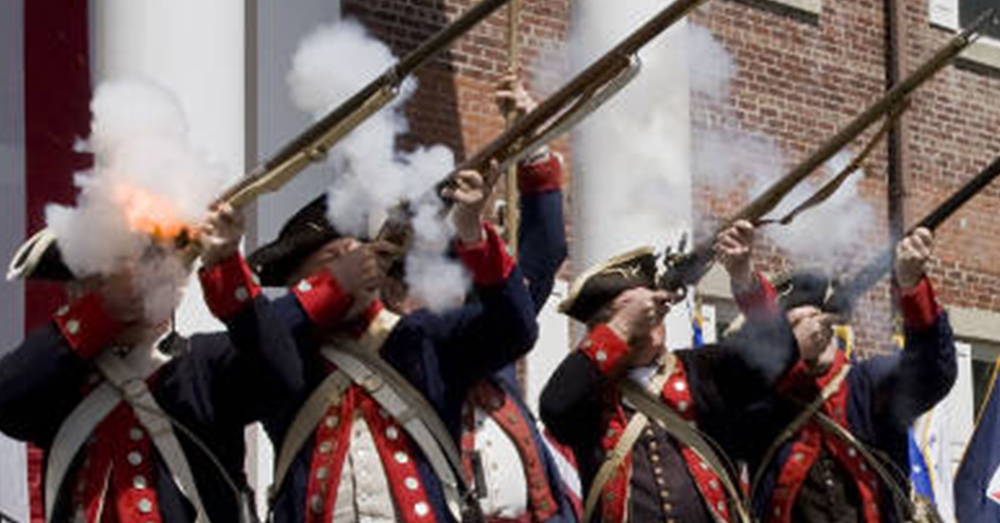 A New York Times article that day wrote of the events this way: “This is the day on which we have the welcome opportunity to pay special tribute to the men and women of the Armed Forces… to all the individuals who are in the service of their country all over the world. Armed Forces Day won’t be a matter of parades and receptions for a good many of them. They will all be in the line of duty and some of them may give their lives in that day.” 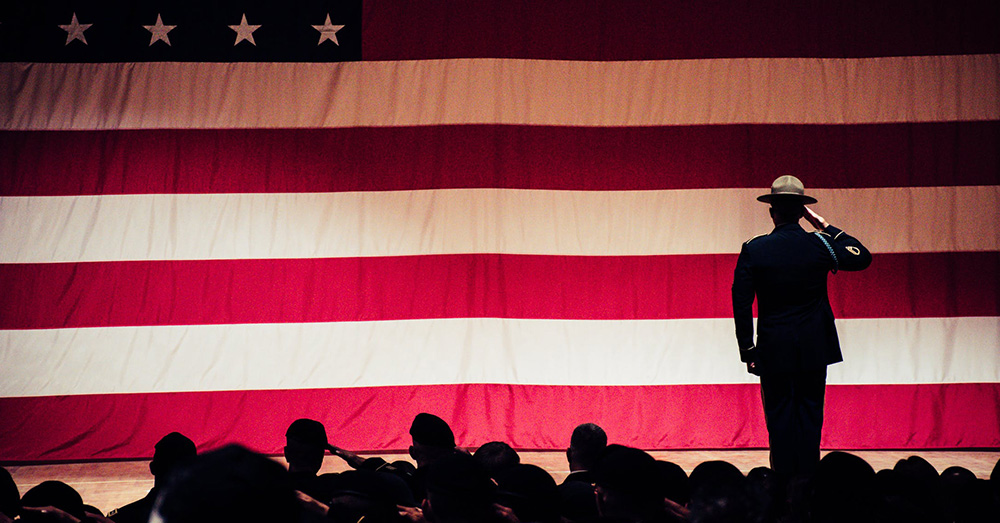 This last line was true on that first Armed Forces Day, because we had troops preparing for, or heading to Korea on that day. It was true during the long years of the Vietnam War. It is true for us today as well, for we still have men and women in harm’s way in Afghanistan. If there are Armed Forces Day events scheduled in your city, or on a military base nearby, go and celebrate it with those who are serving today in all of our Armed Forces.

Show them that you understand the sacrifices they are enduring on our behalf. Let them know that you are behind them, that you have not forgotten and will not forget them. 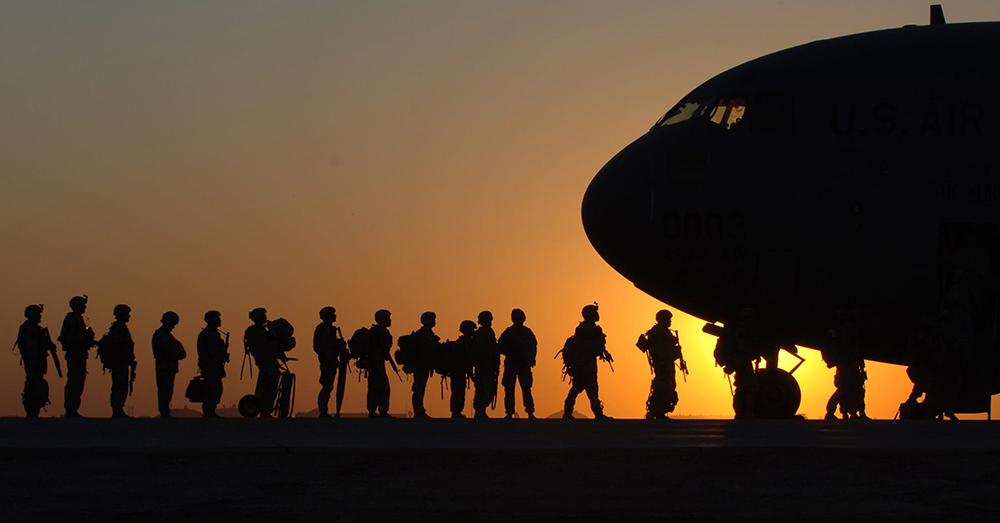 Today’s Armed Forces, in every case, serve our nation voluntarily. Because they have answered the call, the rest of us can sleep well knowing that they are not just the best trained and equipped military in the world, but they are motivated by something that many have forgotten in our day; they do not ask what the country can do for them, they ask what they can do for the country. Armed Forces Day is for all who serve now and for all who have served in the past too. National Guard and Reserve Forces may celebrate this day over the day itself, or over a week’s period of time in May, because of their unique training schedules.

Individuals, groups, and even entire cities are organizing a variety of fun and educational events to commemorate the day, including parades, open air displays, and even motorcycle rides. 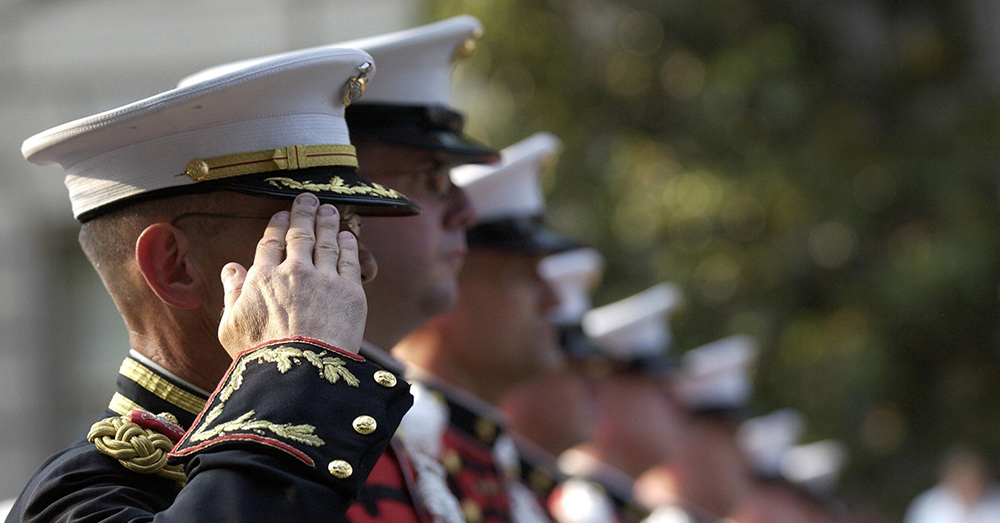 In the Seattle area, the Museum of Flight at Boeing Field in Everett, WA, has typically held a special day of programs and film screenings honoring the United States Military. The events may be subject to change while travel restrictions are in place.

If you want to know what is going on in your area, just go on-line and see if there are any scheduled events in your areas of the country, then attend one of those events and show your support.

In Bremerton, WA, home to a large naval submarine base, Armed Forces Day has a long standing history. It enjoys the largest and longest running Armed Forces Day Parade in the nation. The parade has seen as many as 30,000 people come from all over Western Washington. 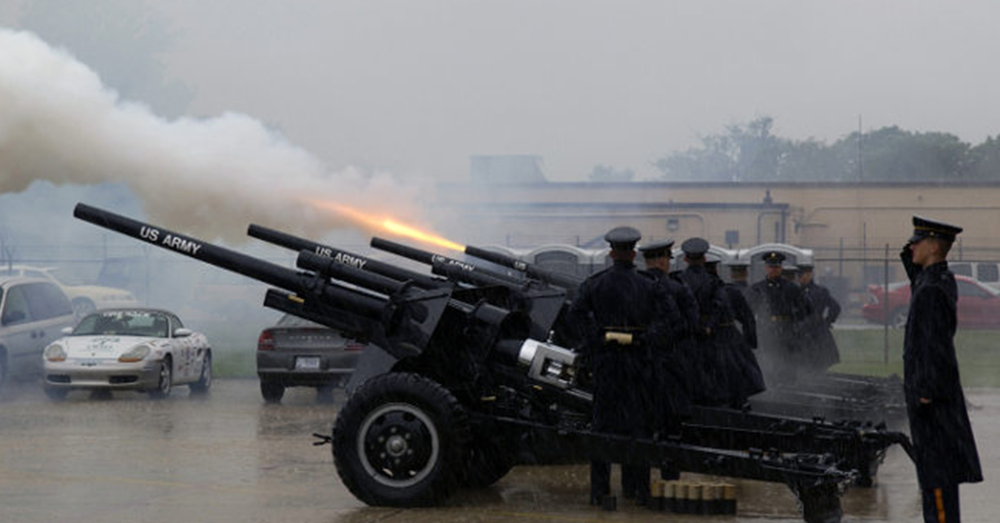 There has never been a time in American history when honoring the Armed Forces of our nation was not appropriate. Those who serve in peacetime and in war provide a profoundly important role in protecting the nation from enemies without, from natural disasters, and from social upheavals within. In every period of our country’s history, those who have served, fought, suffered and died in the Armed Forces did so having taken a solemn oath to protect and defend the Constitution of The United States of America. It is that Constitution that made us what we are, that gives direction to the longest experiment in political democracy in human history. Because of that Constitution, and because of all those who have worn the uniform of the various military services, this nation has provided more political, social and economic freedom to more people than at any other time in human history. This is reason enough for all of us to remember all who have served in our Armed Forces throughout our history. 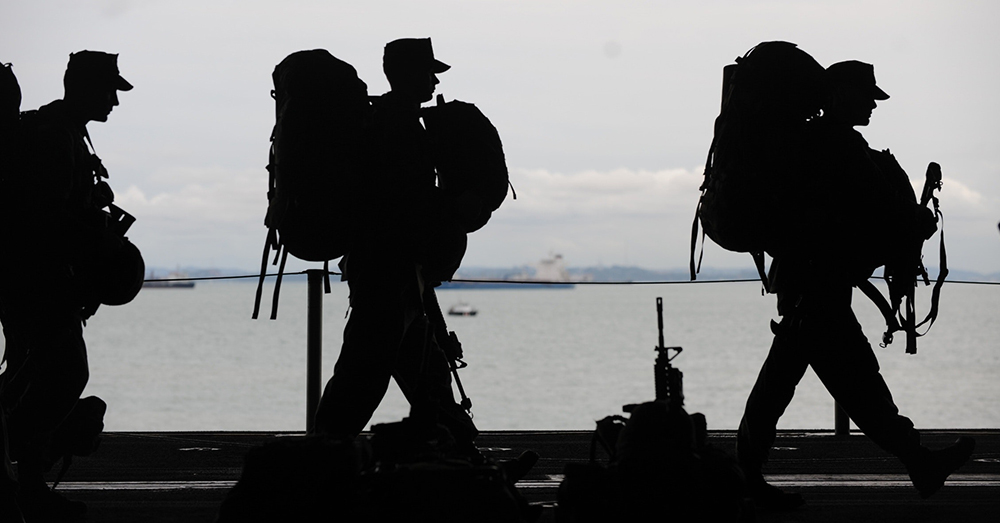 We here at the Veterans Site offer our thanks and our enduring respect to all who have served in the uniforms of our Armed Forces. You have helped to keep us free and safe through your commitment to the country and that for which it stands. May you all know that you are supported, that you have the country at your back. Thank you all.