The WASP flew over 60,000 miles during World War II, completing flight missions all over the U.S. They towed anti-aircraft artillery targets, assumed strafing missions, and transported cargo. Over 1,000 Women Airforce Service Pilots served between 1942 and 1944, 38 even giving their lives in uniform. Despite their service, the government has until recently denied them the right to be buried in Arlington National Cemetery. 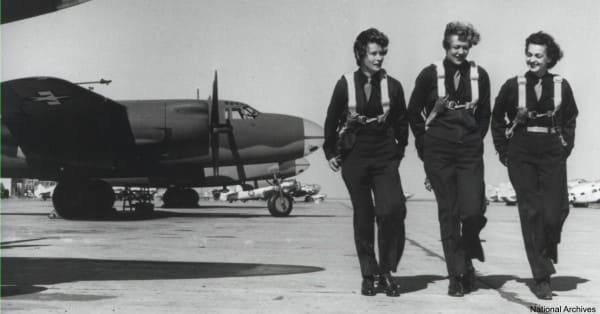 Congress has approved a bill introduced by Arizona Rep. Martha McSally that allows the WASP full veteran honors. Their cremains may now be interred in Arlington National Cemetery, where only those who have served in the U.S. armed forces may be buried.

The WASP were prohibited from being buried at Arlington last year when a law from the 1970s was interpreted to exclude the female veterans. Lawmakers claimed that limited space was to blame. With President Obama’s signature of H.R. 4336, the Women Airforce Service Pilot Arlington Inurnment Restoration Act, the women can return to Arlington.

“The Army is giving some bureaucratic answer that makes absolutely no sense,” Arizona Rep. Martha McSally said in an interview with NPR in March. “These women should have been active duty at the time. The requirements to being in Arlington are very clear: To have your ashes inurned you have to have served on active duty and you have to have been honorably discharged. And they meet that criteria retroactively.” 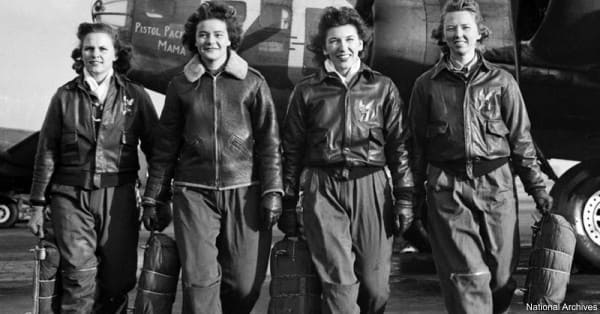 A uniquely all-female paramilitary aviation company, the WASP were employed to fly military aircraft for the United States Army Air Forces during WWII. Unlike their male counterparts, WASPs had to pay for their own transportation to and from flight school, room and board ($1.65/day), and their own uniforms ($100). The WASP $150/month income also had to cover any medical issues, as no insurance company would insure the women. And as for death benefits, WASP families received $200 and an unadorned pine box. They were provided no military escort, no permission to use the American flag on the coffin, and no permission to display a gold star signifying a family member’s death in military service. 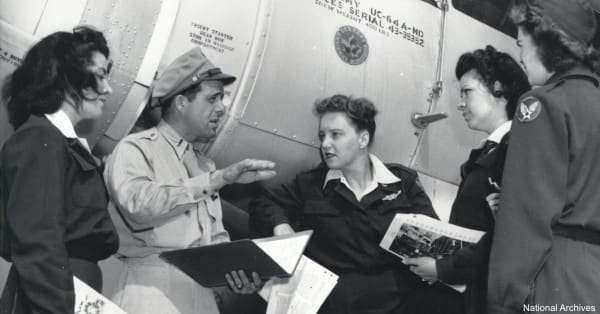 The last WASP training class graduated at Sweetwater Army Airfield on 7 December 1944, and the WASP program ended before the end of that month. According to Dr. Andrew T. Wackerfuss, a historian for the Air Force Historical Support Division, at the graduation ceremony, Army Air Forces Commanding General Henry H. Arnold told the pilots, “We of the AAF are proud of you; we will never forget our debt to you.” But after the war ended the next year, all records regarding the WASPs service were classified and sealed from the public. 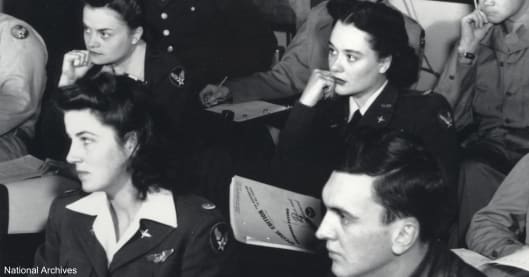 Today, 15 percent of the United States’ veterans are women. As service members, they are, in theory, entitled to the same benefits as their male counterparts, but in practice, this is far from true. VA hospitals are critically understaffed and unprepared to address medical issues specific to women. Write today to Robert A. McDonald, the secretary of the Veterans Affairs Department, telling him to make sure women veterans get the care they need and deserve!