It is said that the character of a man is revealed by how he behaves when he is alone, when no one is looking. We can be led to believe that we know a lot about a person, especially one who is in the national spotlight, but it is not often that such a person’s private conduct would be known to us.

We’ve all known public figures who have fallen from grace when their private behaviors were suddenly revealed to be very different than their public persona. Hence, it is always encouraging, even inspiring, when we find a public person whose private life is consistent with his public life. This past Veterans Day weekend, one veteran who had gone to Arlington to visit a couple of his fallen friends in a section of the cemetery that is out of the way of most of the tourist traffic, happened upon one such public figure doing the same thing. 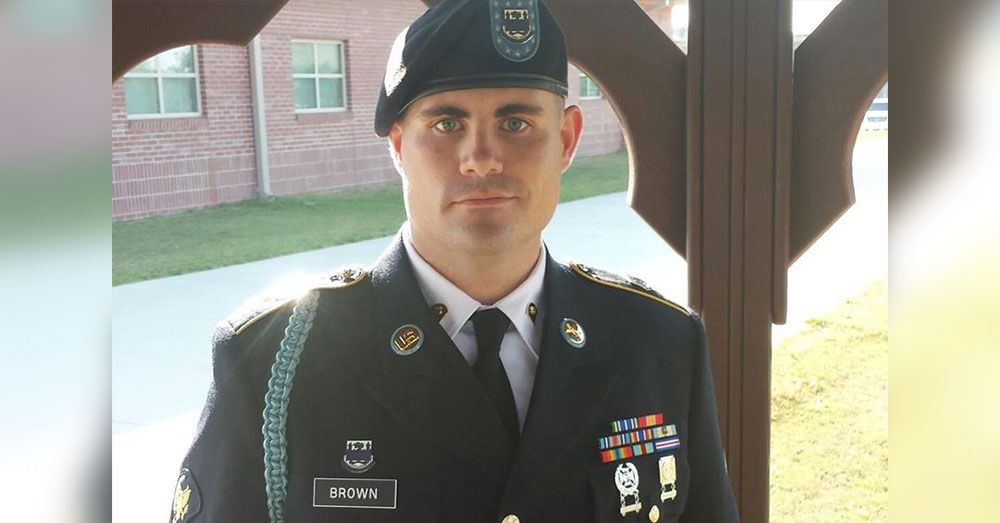 While large crowds were going to the Tomb of the Unknown Soldier or to the Kennedy gravesite, this veteran went to section 60 to visit a couple friends from his unit who were among the fallen. Section 60 is where those who have fallen during the War on Terror are being buried and is usually a quiet area, away from the large crowds of tourists.

As he approached he saw a lone man walking among the graves. To his surprise he recognized that the lone man was none other than the Secretary of Defense, General James Mattis. 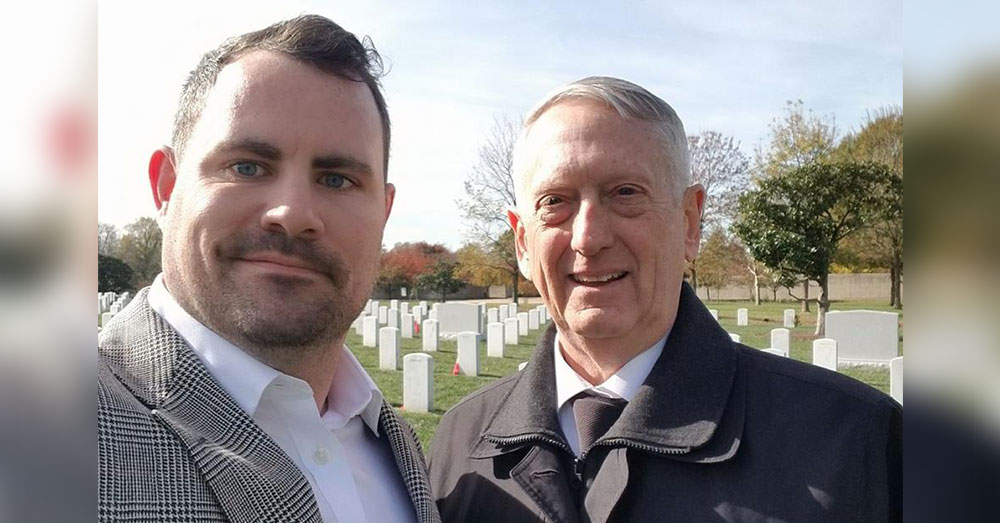 The man described as the “warrior monk” who is so respected and loved by those who served with him and under him, was there, alone, “visiting his sons,” those who fell while serving in harm’s way under his command.

This Secretary of Defense knows the cost of war, the dedication to duty of the men and women in the fight, and the sacrifices they have endured and suffered during times of war, because he’s been there with them. If he takes time out of his busy schedule to go alone to Arlington to pay his respects and to spend some quiet time with his men and women, maybe we can trust him when he says publicly that he loves the troops, that he will work hard for them on their behalf and on the behalf of their families.

The troops who served with him know that he had their backs, that he was with them, that he understood their daily concerns on the battlefield, and the concerns they had for their families. 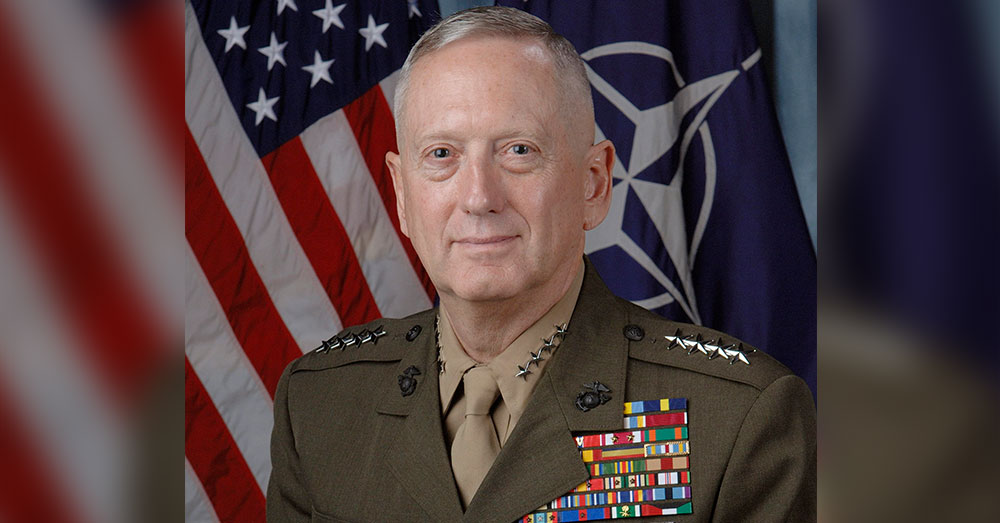 It seems that the private character of this man, our Secretary of Defense, is consistent with his public persona. He doesn’t just say “Semper Fi,” he lives it. Maybe we can take this to mean that his dedication to the care of the nation, our military, and their families is exactly what it looks like.

The Veterans Site offers its respect and prayers for Secretary of Defense, James Mattis. He has a tough job in tough times. He clearly is the man for the job.

This Marine knows and lives the meaning of Semper Fidelis in public and in private.

Click the button below to read on, and learn why this Vietnam veteran has the utmost respect for the Secretary of Defense.