Are you familiar with the Women Airforce Service Pilots, or WASPs? These brave ladies flew non-combat missions for two years of WWII, which allowed more male pilots to go into battle.

They trained pilots, test-drove repaired planes, and flew planes across the country. Though classified as civilians, they learned to march, ended their days listening to “Taps,” and slept on cots like the men did.

Their contributions were incredibly important. Yet they didn’t receive equal pay and missed out on military status and the benefits it offered. Then they’ve struggled “off and on for over 50 years” to receive the recognition they deserve—something they’re facing again today. They won veteran status in 1977 and were granted the ability to be interred at Arlington National Cemetery with military honors in 2002. But in 2015, the Army revoked the latter privilege. 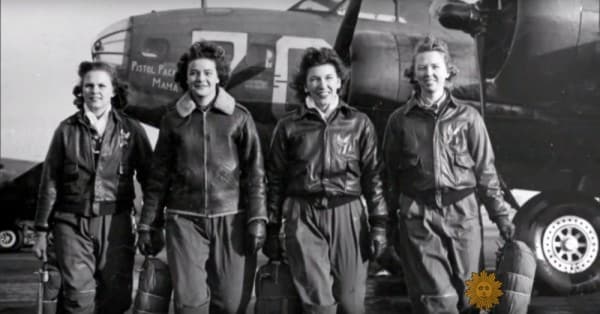 That’s why the ashes of Elaine Harmon, a big player in the struggle for recognition, sat in her daughter’s home. Arlington is where she belongs, her family said. And they — with the help of others — put up a fight to let her and other WASPs find their final rest there.

John McHugh, the now-former Secretary of the Army, was the one to revoke the eligibility, saying the WASPs never should have been granted it in the first place. According to Paul Prince, an Army spokesperson, this was because WASPs can only be buried at Department of Veterans Affairs’ cemeteries. Arlington is run by the Army. 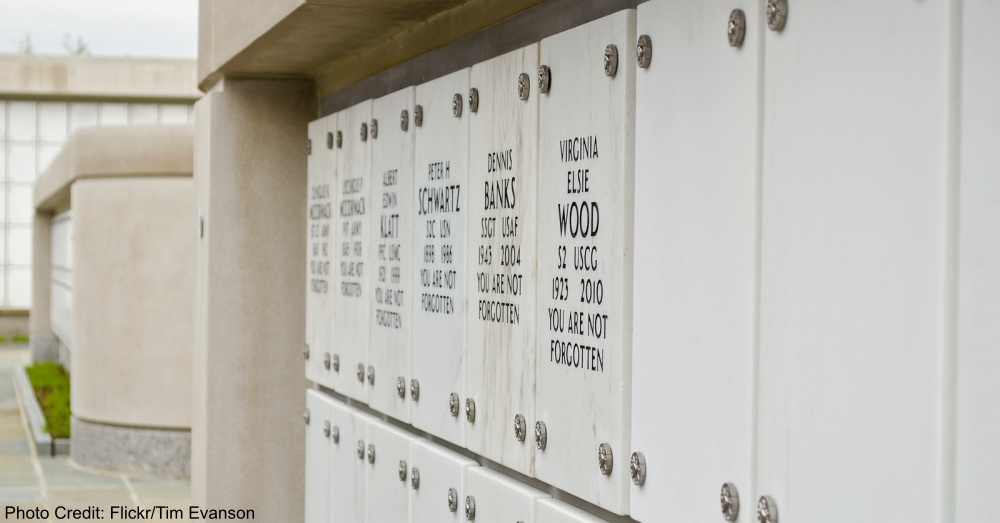 On top of that, Arlington is pressed for space. But the Harmons said re-granting eligibility shouldn’t be a cause for much concern about space, since most WWII veterans are no longer with us.

Kate Landdeck, a history professor at Texas Women’s University, also noted that WASPs were buried at Arlington for more than a decade without any fuss, so it’s strange that it was now a problem. “It is just mean-spirited for the Secretary of the Army to question their value to their country. Again.”

And the tens of thousands who signed a petition agree. Congresswoman Martha McSally even introduced a bill which would give back the WASPs’ right to be buried at Arlington.

That bill was passed and signed into law in 2016, allowing Elaine Harmon and the rest of the WASPs to be buried with honors in their rightful place, Arlington National Cemetery. Those brave women were a vital part of the World War II effort and they earned the respect and honor of their country.

Watch the video below on the WASPs.